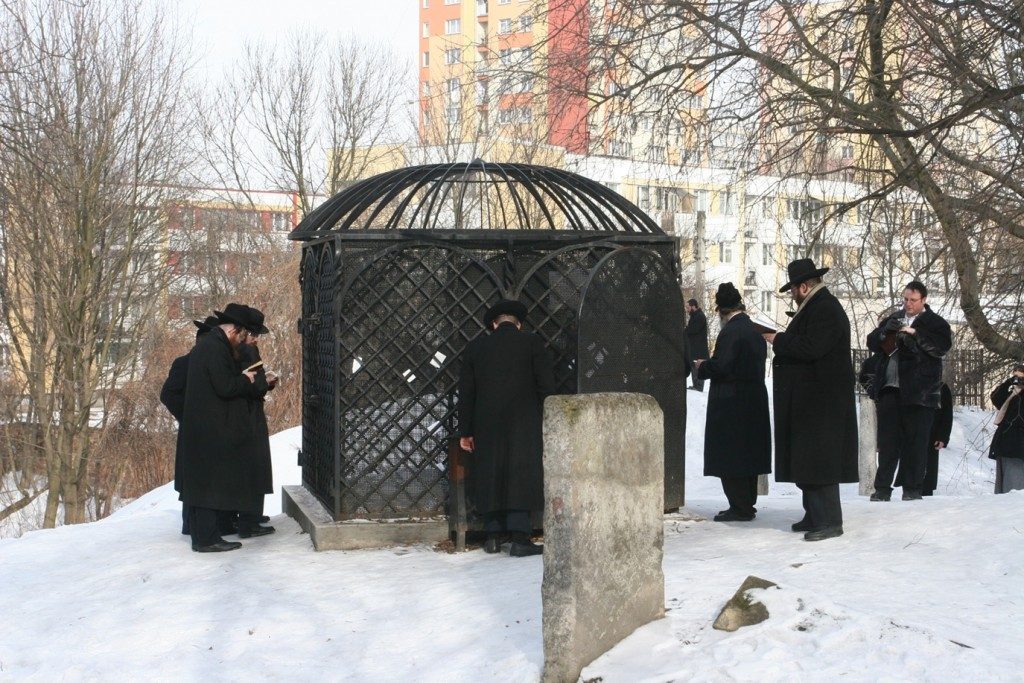 In 5480/1720, a fast day was established by the Jewish community of Frankfurt-am-Main to mark the escape of the residents of the Jewish quarter from harm during a major fire in the city.

In 5594/1834, the community of Tzfas was saved from Arab rioters. The Ovritzer Rebbe, the Bas Ayin, zt”l, established this day as a Yom Tov.

His son, Harav Chaim Shmuel, founded the Chassidus of Chentchin.

In 1817, ground was broken for the Erie Canal in Rome, New York. The middle section of the waterway took three years to complete; the entire canal was finished in 1825.

In 1966, President Lyndon B. Johnson signed the Freedom of Information Act, which went into effect the following year.

In 1987, Klaus Barbie, the former Gestapo chief known as the “Butcher of Lyon,” was convicted by a French court of crimes against humanity and sentenced to life in prison. (He died in Sept. 1991.)