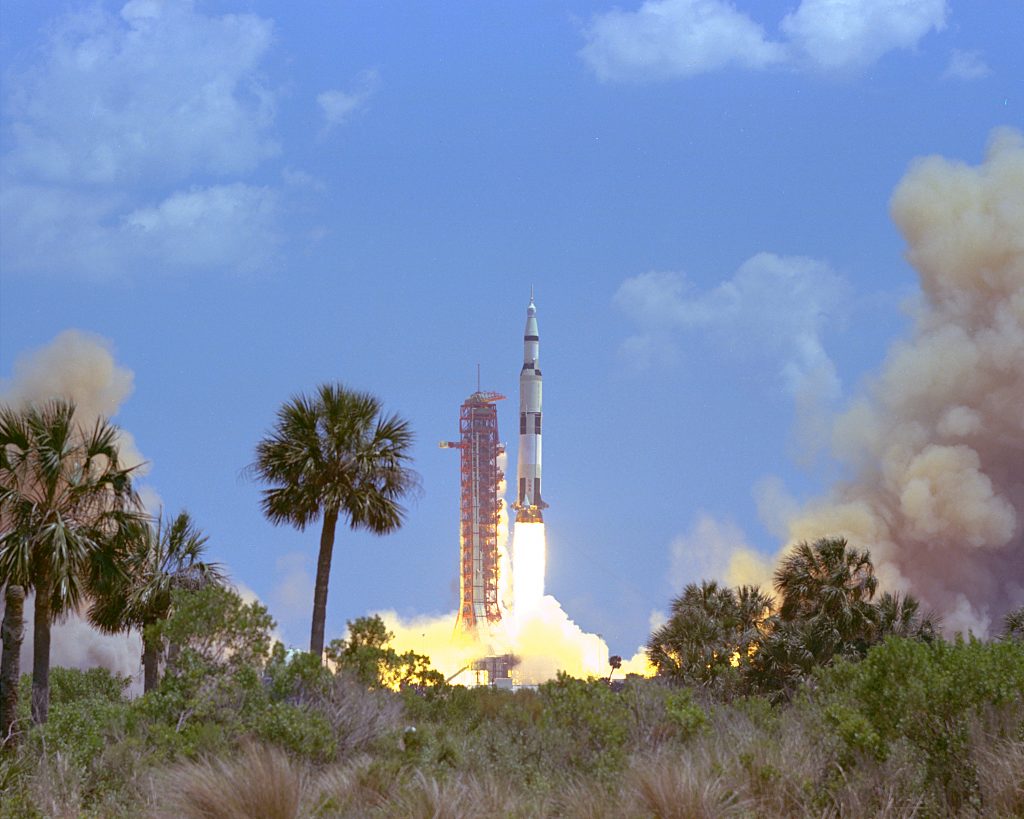 5306/1546, Rabbeinu Yaakov Beirav, zt”l, known for his attempt to reintroduce the concept of semichah.

Harav Moshe Shmuel Shapira was born on 19 Av 5677/1917. His father, Harav Aryeh Shapira, zt”l, was the Rav of Bialystok, where the young Moshe Shmuel learned in the city’s yeshivah ketanah.

In 5693/1932, young Moshe Shmuel “exiled” himself to Baranovitch, where he heard shiurim from Harav Elchanan Wasserman, Hy”d, and was considered outstanding in his breadth of knowledge, hasmadah, and conduct.

In the summer of 1936, he traveled to learn in the Mir, where he learned with Harav Aryeh Leib Malin, zt”l.

When he reached the age of eligibility for the military draft, Rav Moshe Shmuel was compelled to flee the country, unable to procure an exemption. This was the guiding hand of Hashgachah, which rescued him from the Holocaust.

While there, Harav Eliezer Menachem Shach, zt”l, was appointed Maggid Shiur and Rav Moshe Shmuel and Harav Shmuel Rozovsky, zt”l, were asked to deliver shiurim once a week.

In 5704/1944, Rav Moshe Shmuel went to Yerushalayim to learn under his cousin, Harav Yitzchak Ze’ev Soloveitchik, zt”l, of Brisk. Many of the Brisker Rav’s printed chiddushim on Kodshim come from Rav Moshe Shmuel’s notes.

Two years later, Rav Moshe Shmuel married the daughter of Harav Aharon Weinstein, zt”l, author of Darkei Aharon and Rosh Yeshivas Beis Yosef. Later, he learned for one year in the kollel of the Chazon Ish.

Afterward, Rav Moshe Shmuel learned in Kollel Slabodka, Bnei Brak. From there, he was asked to serve as a R”M in Yeshivas Kol Torah in Yerushalayim. During this period, he was given semichah by Harav Isser Zalman Meltzer, zt”l.

In 5709/1949, he was sent to set up a yeshivah in the distant town of Be’er Yaakov together with Harav Shlomo Wolbe, zt”l. His talmidim felt Rav Moshe Shmuel was like a father to them.

In 5723/1963, Rav Moshe Shmuel published the first part of his work, Kuntras Habiurim.

In 1818, the U.S. Senate ratified the Rush-Bagot Treaty, severely limiting the number of American and British military vessels on the Great Lakes.

In 1862, during the Civil War, President Abraham Lincoln signed a bill ending slavery in the District of Columbia. The Confederacy conscripted all white men between the ages of 18 to 35.

In 1972, Apollo 16 blasted off on a voyage to the moon with astronauts John W. Young, Charles M. Duke Jr., and Ken Mattingly aboard.

In 1986, dispelling rumors he was dead, Libyan leader Muammar Gadhafi condemned the U.S. raid on his country and said that Libyans were “ready to die” defending their nation.