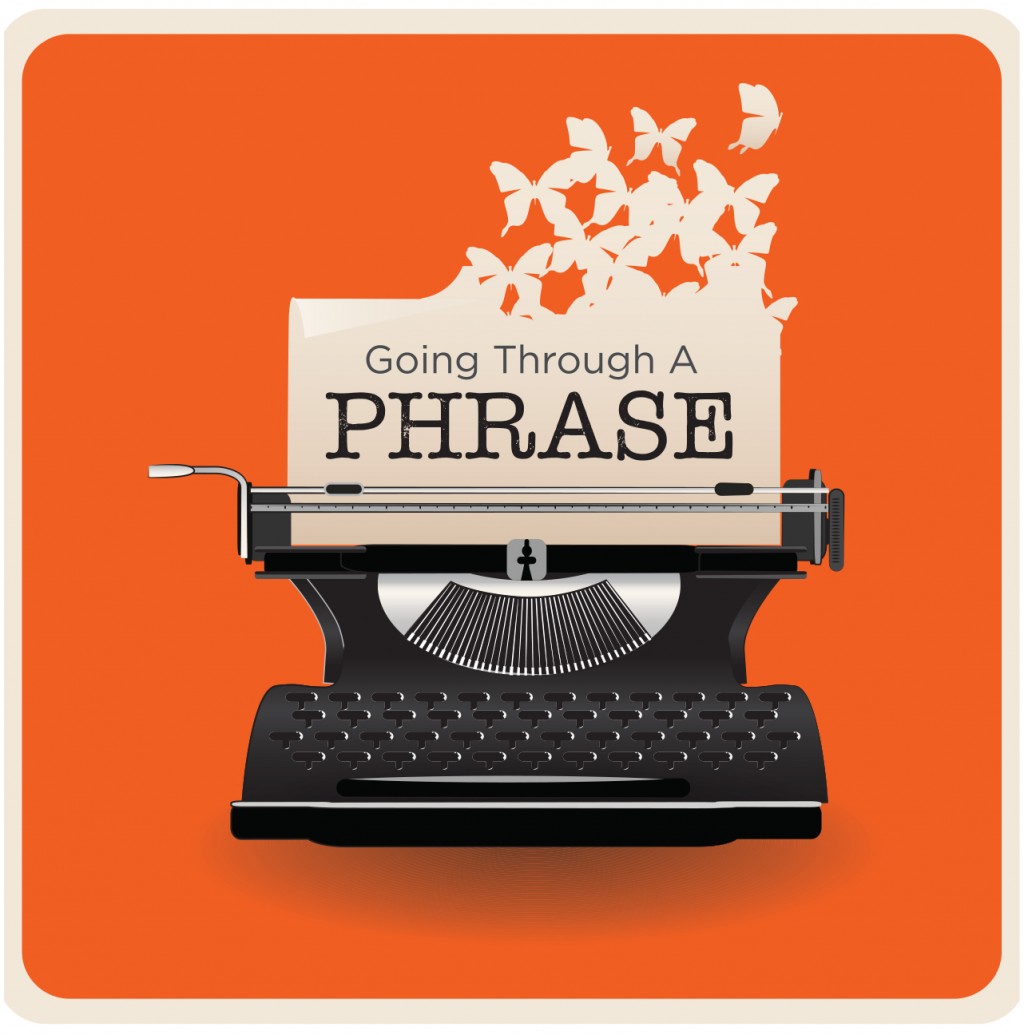 Are you old enough to remember the Palm Pilot (great-granddaddy of the iPhone)? The first time I saw someone daven (recite the prayers) from the screen of a Palm Pilot, I asked him, “Can I buy one that davens for me?”

I also thought of buying a praying mantis. But it’s a protected species. Anyway, the gesture that earned the praying mantis its name doesn’t go with Jewish prayer.

After my wife read my column on kavanah (intent and concentration in prayer) she asked: “So should we or should we not daven if there isn’t kavanah? I mean our kavanah is to pray.”

Good question; no simple answer. To oversimplify, though, it reminds me of when I learned to ride a bike. I came home every day with new scrapes and bruises from falling off. But eventually, I learned to stay on long enough to get somewhere.

Probably New York’s most famous joke is the question and answer, “How do you get to Carnegie Hall?”

Like many Yiddish words, daven was imported into the dictionary. (By show of hands, who thinks I should write a column, “There’s No Such Thing as ‘The’ Dictionary”?)

Oxford English Dictionary (OED) defines the English import word daven: “trans. To recite (a prayer or set of prayers).” And then added the following note: “Such recitation is frequently accompanied by swaying, bending, or rocking to and fro.” That led to this other sense of the word: “intr. To sway (as if davening); to rock to and fro.”

(Please don’t ask me the difference between transitive and intransitive verbs. When it comes to grammar rules, I can be intransigent.)

The association between davening and swaying is probably why someone asked me “What’s the difference between shuckeling and davening?”

Daven is what you do. Shuckel (sway or rock) is how you do it.

Funny thing about the word daven. Sol Steinmetz, William Safire’s “lexical supermaven” (and off-duty Rabbi and cantor), defined daven in his Dictionary of Jewish Usage: A Guide to the Use of Jewish Terms:

“This common Ashkenazic English verb (from Yiddish dav(e)nen) is often improperly translated as ‘to pray.’ It actually means ‘to recite the prescribed daily, Sabbath, or holiday prayers,’ and this is the sense in which Jews use it in English: Did you daven already? He davened at the early minyan. … Perhaps a closer (though somewhat archaic) translation would be ‘to worship.’ Ashkenazim who regularly worship at a synagogue (shul), i.e., congregants, are called either daveners or mispallelim (from Ashkenazi Hebrew, plural of mispallel, ‘one who prays’). … Yiddish also has a German-origin word for ‘to pray,’ namely betn, ‘to beg, beseech, pray,’ as in betn G-t, ‘pray to G-d.’”

So now we know all there is to know about the word daven, right?

A nechtiger tog (literally, a day that’s night) — forget about it!

Where does the word daven actually come from?

OED cited the origin of the word daven as “A borrowing from Yiddish … daven”; and the etymology: “Yiddish daven to pray, especially to say the regular daily prayers.”

Don’t you love it when a dictionary uses the word being defined in its definition? A tautology is saying the same thing in different words. But this is more of an autology — a word that has the property it denotes, describing itself.

Steinmetz revealed an unsolved etymological mystery: the origin of the word daven.

“Though over a dozen different theories have been proposed by Yiddish scholars to account for the ultimate origin of the word daven and its derivatives, not one has been substantiated so far. The immediate source of the word is of course Yiddish dav(e)nen. Modern scholarship has established that this word arose in Eastern Europe some time in the early 1500s and by the end of that century had spread over the entire territory where Eastern Yiddish was spoken. …”

Steinmetz went on to list six discredited theories of sources for daven, in Aramaic, Hebrew, Lithuanian, Latin, French and Arabic. He concluded, “The definitive story of the word’s origin has yet to be written.”

So why do we popularly use a word of unknown-origin — daven — for praying? Why don’t we use the Hebrew word mispallel — with its rich heritage?

The main thing to know is that we don’t know anything. Give it up to G-d.

And why do we shuckel? First, you have to get into the swing. Then, when your davening is really moving … your words can have some sway.