Confessions of an Advertising Man 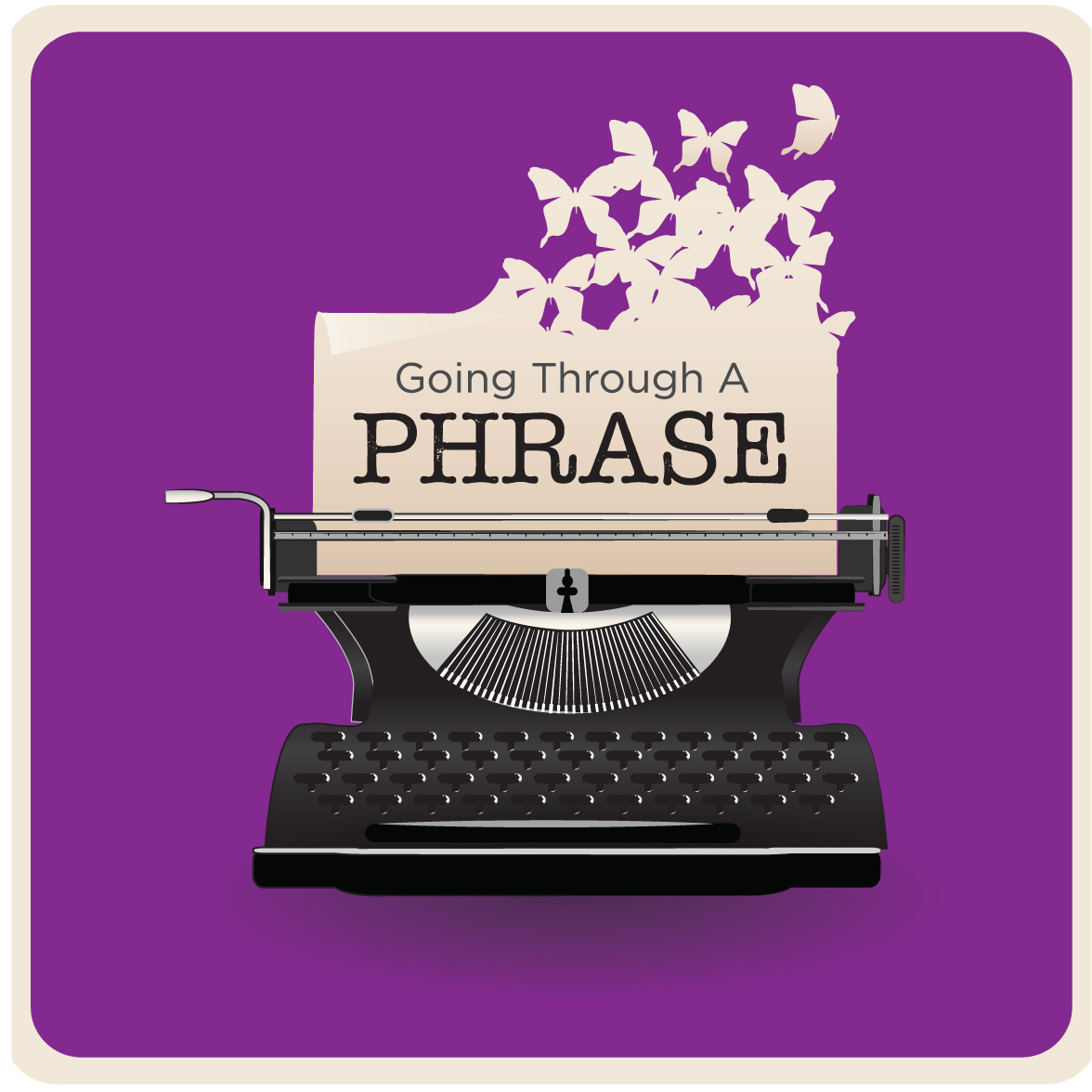 In 1973, I was working on a magazine for Ohr Somayach in ­Yerushalayim, called Shma Yisrael. One New York newspaper called it “a feisty magazine on Jewish affairs.”

Then, one day, I was in a used paperback shop off King George Street. I say “off” not “on” King George Street, because it was a gated alley between two buildings, with bookracks lining the alleyway. Browsing the racks, I found Confessions of an Advertising Man, by David Ogilvy. It was a watershed event. It changed the magazine. And it forever changed how I look at and use the power of words.

In the 1980s, Dr. Robert Cialdini wrote a book to expose the techniques of manipulators who took advantage of people like him, who were “an easy mark.” In Influence — The Psychology of Persuasion, he  reported such tactics as the results of an experiment by a Harvard social psychologist in which simply adding the word “because” to a request — implying a reason — was enough to increase willingness to let someone ahead in line for a copy machine … from 60% to 94%!

In a delicious irony, Dr. Cialdini’s exposé of the tactics of manipulation became required reading for marketers. As reported in Harvard Business Review, now “Cialdini is the Regents’ Professor Emeritus of Psychology and Marketing at Arizona State University and the president of the consulting firm Influence at Work.”

Some people think of advertising as entertainment. Some, more naively, think it’s education. Maxwell Sackheim, granddaddy of mail-order copywriting, called it “practicing psychiatry without a license.”

As a copywriter, you take what’s already in people’s minds. You tap into their fears, needs and desires and direct them to the solutions that you’re selling. Evoke, don’t educate. Connect with what people already know, feel and desire. Don’t try to teach them something new. Don’t try to talk them into changing. Work with the market where it is, and evoke feelings they already have.

Later, I began a 30-year career as an advertising copywriter. But “advertising” doesn’t really describe my work. I didn’t sit in a glamorous office on Madison Avenue dreaming up catchy slogans. I toiled in the muddy front-line trenches of the marketing business.

I worked for a mail order company that coined the expression “faux pearls.” They sold “replica perfumes” and headphone radios for $5 with the headline, “N.Y. Direct Marketers Swear Under Oath That These Headphone Radios Are Not Stolen.”

Once, they were selling a telephone attached to a 100-foot cord on a reel. The head honcho called it a “mobile phone” — because you could walk all over with the phone. The lawyer told him, “If I let you do this, you should fire me! … You HAVE to say it has a cord!”

For 20 minutes, we kicked around what to call it. Finally, I came up with “Non-Cordless Phone.”

Elmer Wheeler was a master of beguiling people with words. He codified his methods into “Wheelerpoints” (I didn’t make that up). His Wheelerpoint #1 became the all-time most quoted rule of advertising: “Don’t sell the steak — sell the sizzle!” Wheeler explained, “The sizzle has sold more steaks than the cow ever has, although the cow is, of course, mighty important.”

I came up with my own corollary to “Wheelerpoint No. 1,” which I called a Schillerpoint: “Don’t sell products — sell fantasies!”

I used that concept when I wrote a promotion to sell bomber jackets. I sold daydreams, not clothing … nostalgia and adventure, not weatherproofing! Besides direct mail, it ran in newspapers, magazines, direct mail, inserts and card decks for 13 years. And it sold over 500,000 daydreams … I mean jackets.

(I should point out that if you’re selling vitamins or software or self-help books, your writing must be jam-packed with facts and benefits. But when the only “benefit” is lifestyle, you aren’t selling an item; you’re selling a feeling.)

I spent 13 years engaged in gritty guerrilla marketing — writing sweepstakes. There, the motivation wasn’t presenting your product as a solution to a problem. People bought the products because they thought buying would give them an edge and increase their chances to win the prize. They thought they were manipulating us!

So, is marketing inherently dishonest? Seth Godin wrote in All Marketers Are Liars: “Marketers aren’t really liars. I was lying when I named this book. … They are just storytellers. It’s the consumers who are liars. As consumers, we lie to ourselves every day. … Successful marketers are just the providers of stories that consumers choose to believe.”

Actually, I am indebted to the world of advertising. Just last week I discovered that, all my life, I have been the victim of a terrible misconception. Then, reading the label on a bottle of shampoo, I had a revelation:

I am not fat. I have extra body!