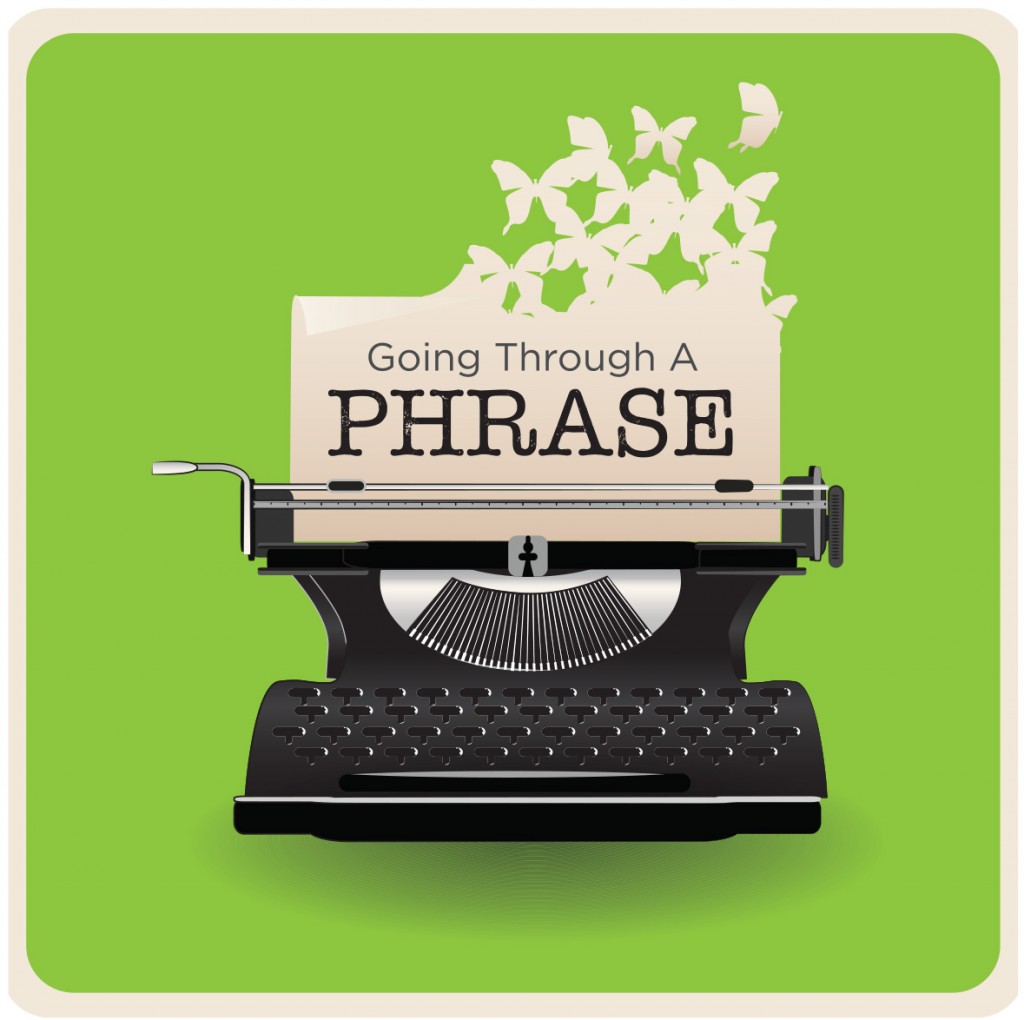 It’s already setting in. I have election ennui. That’s a condition somewhere between boredom and a hypnotic trance. In this case, Clinton hypnosis and Trump trance.

It’s also not known as canditedium.

I couldn’t bring myself to listen to the exhibition games called “debates.” My attention span dwindles by the day. Right now, with diminishing returns, it’s fast approaching the attention spurn of web surfers. How long is that?

A survey by Microsoft of Canadian media found that our attention span is down to eight seconds. I have a hunch that’s an overstatement. My tolerance of political news is fast approaching the finding of a 2006 study reported in Nature, international journal of science. They found that readers make their decisions on whether to stay on a website in (ready?) 50 milliseconds. That’s 50 thousandths of a second. If a marketing site doesn’t hold someone’s attention, in 5/100 of a second it gets clicked into oblivion.

Bryan Garner wrote in Garner’s Modern American Usage: “The distinction is still best recognized and followed because disinterested captures a nuance that no other word quite does. Many influential writers have urged the preservation of its traditional sense. … A disinterested observer is not merely ‘impartial,’ but has nothing to gain from taking a stand on the issue in question.”

There are things that interest me less. The victories and defeats of sports teams don’t affect my life. The election does. I admit to lacking journalistic objectivity in the outcome of the election. I vote early and often. (Just kidding, officer; it’s an old joke. Really.)

But I am “uninterested” in all the ballyhoo and hoopla. In Safire’s Political Dictionary, ballyhoo comes right in between the entries for “ballot-box stuffing” and “baloney.” Coincidence? I believe not. ­“Ballyhoo: As a verb, to create enthusiasm; to promote colorfully; to ‘beat the drums’; to tout. As a noun, the material of such efforts. … The Atlantic Monthly of 1948 wrote of candidates that are ‘ballyhooed, pushed, yelled, screamed and in every which way propagandized into the consciousness of the voters.’”

Safire added: “A synonym is ‘hoopla,’ which politicians regard as a necessary evil to generate artificial fervor that hopefully ignites genuine fervor.” He cited an early edition of Bartlett’s Quotations defining hoopla as something drivers yelled to their horses to hurry them up.

So hoopla is equine opportunity for voters.

OxfordWords blog reported a new word showing up — ­Trumpmentum. It suggests, “what once seemed fanciful — the anointing of the real estate developer and … personality Donald Trump as the Republican presidential candidate — seems increasingly likely.”

I find Trump’s rhetoric interesting … in small doses. Not just the hype and bombast. He has a refreshing tendency to use unique — and sometimes unprintable — phrases.

(Equal time rule: OxfordWords blog reported that all the candidates are guilty of “Political profanity and crude creativity on the US Election campaign trail.” Election years are not conducive to shemiras halashon.)

Wordspy reported a term making the rounds: “pluto-populism.” That has nothing to do with the planet Pluto. It means “A political movement in which a wealthy individual offers ideas and policies that appeal to the common person.”

Wordspy explained, “The pluto- part of this timely term is short for plutocrat, a member of the plutocracy, ‘government or rule by the wealthy’ (a word that dates to at least 1631). … The Oxford English Dictionary speculates that this is a variant of the Greek term plein, ‘to swim, float … to flow, hence to abound.’ If true, then it adds etymological truth to the phrase ‘swimming in money.’”

Pluto-populists take literally the passuk “And money answers everything” (Koheles 10:19). Personally, I still have unfond memories of the 12-year reign of a ­plutocrat in New York City.

Don’t get me wrong. I have nothing against wealth. My Dad used to say, “Rich or poor, it’s good to have money.” But pluto-populists remind me of the old Yiddish proverb:

“With money in your pocket, you are handsome, you are wise; and you sing well too.”