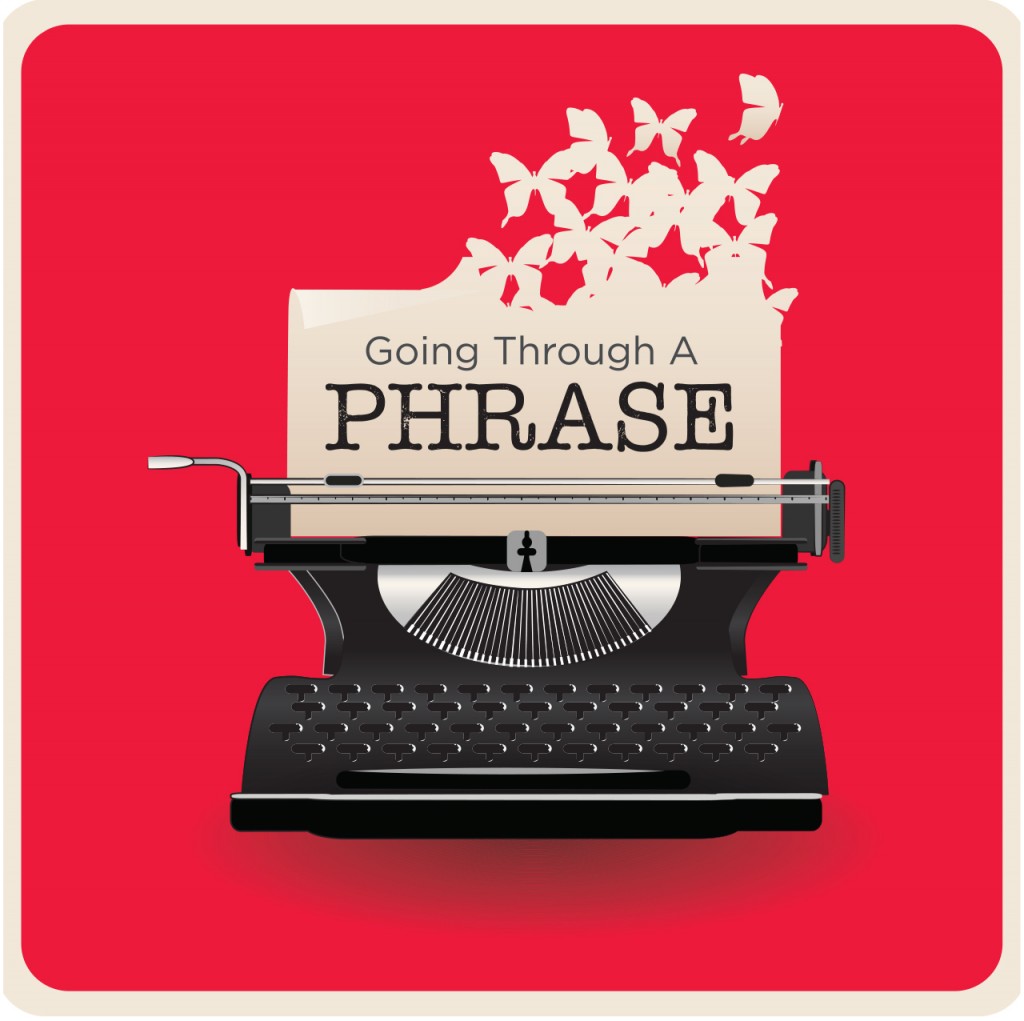 Pull up a chair. I’ve got a story to tell you.

At a direct marketing workshop in the ’80s I met a poster-child New Yorker — Mac, we’ll call him — who was still traumatized after a trip to California. … One night, on a deserted beach, Mac saw something moving in the distance. Getting closer, he saw a bronzed figure walking with a huge beast. Mac guessed it was some kind of monstrous dog.

The beast — sensing the New Yorker, even without hearing his accent, began snarling. The closer they came, the louder it snarled. As Mac prepared himself to die on a beach in California, he heard the beast’s master say, “Mellow out, Bonzo!”

In case you don’t speak psychobabble, “mellow out” means to relax, take it easy, or — as my son’s friends say — chill.

The term “psychobabble” was coined in 1975 by Richard Dean Rosen. He was writing a book review and he needed a word to complete the sentence, “The sign in every storefront in our culture reads: ‘_________ Spoken Here.’”

Suddenly, the word “psychobabble” popped into his head. Before long, William Safire cited the word in his language column. In 1977, Rosen published Psychobabble: Fast Talk and Quick Cure in the Era of Feelings. The book explored “the psychological and linguistic chaos caused by the proliferation of ‘alternative’ therapies, psychiatric cults, and humanistic slang that had begun to adorn casual conversation everywhere like cheap and poorly-applied lipstick.”

Rosen still wonders where he got the effrontery to take on the culture of pop psychology. “Really much too young to be telling other people what to think and do, I was secretly ashamed of my chutzpah at the age of 27 and surprised that I was taken so seriously. Obviously, if I too hadn’t been ensnared in my own way by the maze of the psychotherapeutic process, I would never have been interested in writing a book on the subject.” Chutzpah or not, Rosen now says, “Nonetheless, I’m happy to report that time and experience have borne out the wisdom of my rejection of the era’s psychotherapeutic salesmanship.”

Rosen good-naturedly kvetches, “More often than I’d like to admit, when people have used the word in casual conversation with me, I haven’t been able to resist remarking, ‘You know, I invented that term.’”

But they don’t believe him. “The life of a word-inventor isn’t easy; there’s the incredulity of others, but also the lack of remuneration. Unlike song lyrics, a word cannot be copyrighted, so I’ve never received a penny in royalties for filling a gap in the English language.”

We have Rosen to thank (or blame) for the word. But who takes credit for the culture that gave birth to psychobabble?

There isn’t much left at the top of my head. (I couldn’t wear a bobby pin in my yarmulke if I wanted to. Nothing to clip it to.) But, since this is my column, here are my educated guesses — off the top of my yarmulke.

The 1960s was an over-psychologized and over-entertained era. Somehow baby boomers managed to mix introspection, anti-intellectualism, social reform and self-indulgence. It was a heady — sometimes mindless — mix, often fueled by high-octane substances. My generation could ascribe the emotional impact of Emily Dickinson’s “If I can stop one heart from breaking, I shall not live in vain” to an expression like “Oh wow!”

We baby boomers are the most over-reported and over-analyzed generation in history. So I’ll spare you a quasi-scholarly essay. Briefly, after psychology became the opiate of the masses, the media oversimplified the ideas — shrinking the shrinks. The teachings of a psychiatrist like R.D. Laing could be reduced to “Insanity is just another way of looking at things.”

According to an unconfirmed report (how’s that for journalistic hedging?), in 1995, Sen. Duncan Scott, (R., New Mexico), proposed an amendment to a psychologist regulatory bill:

Writers must sometimes oversimplify. But it’s a double-edged sword. In a column on education I took a swipe at the psychobabble of self-esteemism. But that shouldn’t be confused with self-respect.

My wife taught math before going into ESL. Recently, she was one of a group marking a state math test. And she consistently gave higher marks than the others, because — even if an answer was wrong — my wife gave points if the child understood the process.

As she told the other teachers: “Behind every paper is a person.”