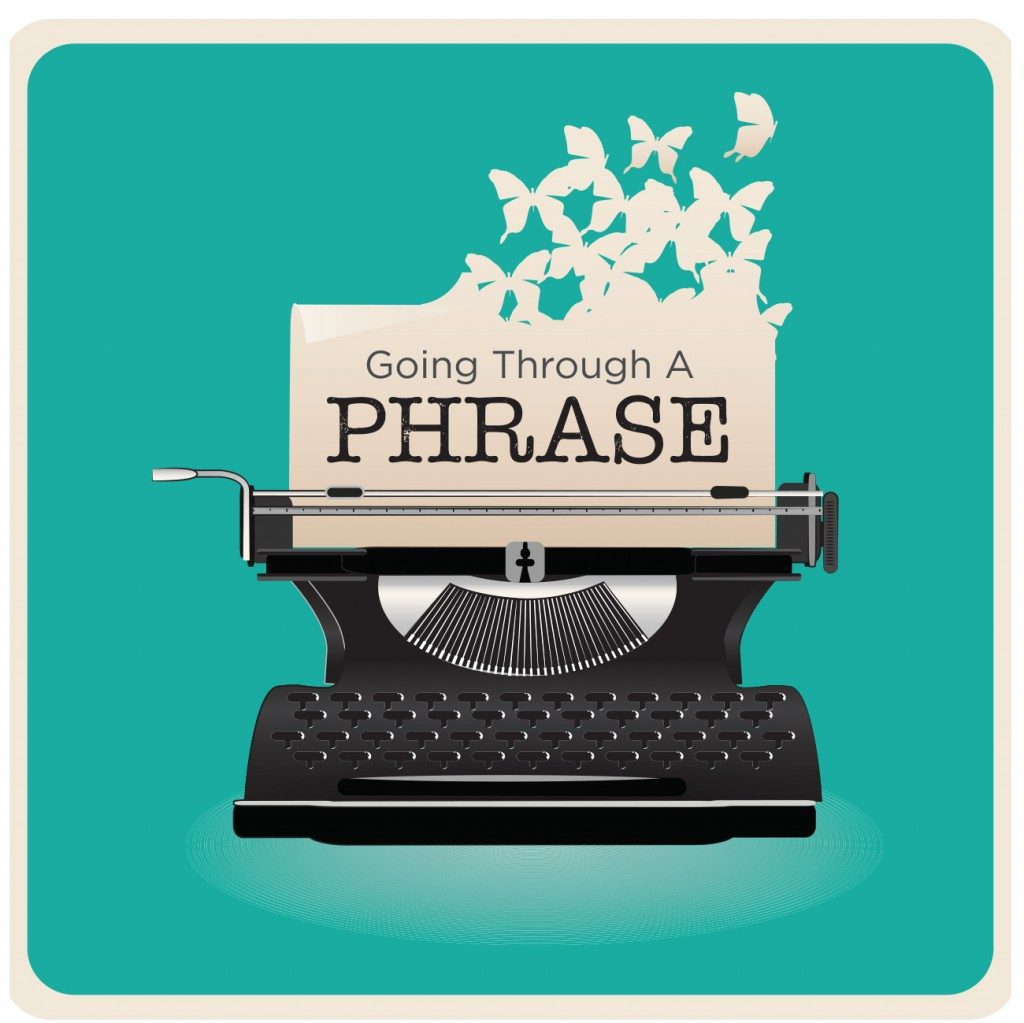 The war’s over. And we lost. The cyber barbarians stormed the gates and tore down the walls of privacy.

Long before the war, though, medical offices would poke our privacy with invasive forms. I got to an item asking me to list all medications I was taking. I dutifully answered:

OK, so the second was an exaggeration. Although I am on good terms with John Barleycorn, my drinking is more religion than regimen.

Why “religion”? One morning, my brother Rabbi Nota Schiller went to a shul in Manhattan. After the services, one fellow blocked the door and said, “Ain’t nobody leaving without making a l’chaim.”

My brother complied. Later, giving a lecture to a group of executives, he asked how many knew someone who could drink before 8:30 in the morning. Not a single one. “So how do you figure,” he asked, “here I was in shul and all of them were drinking at 7 in the morning?”

Then he answered, “Some people drink meichaim — to get away from life. We drink l’chaim — to life!”

I drink l’chaim occasionally — to celebrate occasions (may we have many happy ones). As for coffee, I don’t need an occasion. I make sure that the blood level doesn’t get too high in my caffeine stream.

Writers are notorious for alcohol consumption … and being consumed by alcohol. Writers have called drink the “giant killer” because it kills the giant of fear.

I find writing is better fueled by coffee than by whiskey. Fear is not so much my adversary as fatigue. One of my favorite slang names for coffee is “brain juice.”

As befitting a writer’s drink, the history and lexicon of coffee is steeped in mystery. Even the origin of the word is lost in the mists of ancient lore. Oxford English Dictionary says coffee comes from the “Arabic qahwah, in Turkish pronounced kahveh, the name of the infusion or beverage; said by Arab lexicographers to have originally meant ‘wine’ or some kind of wine, and to be a derivative of a verb-root qahiya ‘to have no appetite.’”

OED adds, “Some have conjectured that it is a foreign, perhaps African, word disguised, and have thought it connected with the name of Kaffa in the south Ethiopian highlands, where the plant appears to be native. But of this there is no evidence. …”

The English coffee, perhaps through Old English, Anglo-Saxon Germanic roots, is closer to the Dutch koffie and earlier German coffee and koffee.

Giorgio Milos, writing in The Atlantic, traced “Coffee’s Mysterious Origins.” The most popular origin story is the legend of an Ethiopian shepherd who noticed that his goats got perky after munching a certain bush. He tried it and, before you could say Triple, Venti, Half Sweet, Non-Fat, Caramel Macchiato … we have Starbucks all over the world.

Whatever the origin, centuries before Starbucks, there were coffeehouses in the Ottoman Empire where people gathered to sip and shmooze. An article in Moment magazine has it that “In 1650, a Lebanese known as ‘Jacob the Jew’ founded the first English coffeehouse in Oxford.”

Just in case you’re getting jittery, chill out. For years we’ve been told that coffee is no good for you. It was fake news.

Dr. Robert Shmerling wrote on the Harvard Health blog about claims that coffee “could raise your blood pressure, make your heart race, impair sleep, and maybe even cause cancer.” But, the doc wrote, “There’s increasing evidence that coffee might actually be good for you. So good that doctors might begin recommending it.” The evidence shows that “Moderate coffee consumption (three to four cups per day) has been linked with longer lifespan. … Other studies have found that coffee drinkers may have a reduced risk of cardiovascular disease, type 2 diabetes, Parkinson’s disease … liver cancer, cirrhosis [and] gout.”

(Read this fast: This column is not intended to be a substitute for professional medical advice, diagnosis, or treatment. Always seek the advice of a medical maven.)

French author Honoré de Balzac reputedly drank 50 cups of coffee a day. (How did he have the time to write so much?) Whatever the number, Balzac said that coffee made “sparks shoot all the way up to the brain. From that moment on, everything becomes agitated. Ideas quick-march into motion like battalions of a grand army … and the battle rages. … the paper is spread with ink — for the nightly labor begins and ends with torrents of this black water. …”

But it takes more than coffee to be a great writer. As Balzac put it, “Many people claim coffee inspires them, but, as everybody knows, coffee only makes boring people even more boring.”