Suozzi Says He’s a “Proven Friend of the Jewish Community”

With primaries approaching and early voting already underway, two candidates for the Democratic nomination in this year’s gubernatorial election are reaching out to the Jewish community to gain its support.

Governor Kathy Hochul appeared in Boro Park earlier this week, and Tom Suozzi, Representative of New York’s 3rd district (Nassau County) and former Mayor of Glen Cove, spoke with Jewish media outlets on Monday, making his pitch and showcasing his platform. He’s also planning on making campaign stops in the Kew Gardens Hills Jewish community this week. Former city councilman and activist Jumaane Williams has not yet made any such appearances; he and Suozzi are behind Hochul in the polls by 30-40 points.

Suozzi has spoken out against politicians who have expressed anti-Israel sentiment, including Representative Ilhan Omar.
“When Ilhan Omar said negative things about the Jewish people, using antisemitic tropes, such as “ it’s all about the Benjamins,” there were very few members of Congress, certainly very few Democrats that stood up and spoke out against her. I went on national television and spoke out against her. I spoke out against the U.N., when they went after Israel unfairly, when they don’t go after other communities on human rights issues…bringing out that hypocrisy was my first speech in Congress.”
Suozzi supported the Never Again Educational Act, security funds for houses of worship, and while he isn’t a fan of former President Trump, he supported his moving of the U.S. embassy in Israel to Jerusalem and the Abraham accords.
“Even when it was not something my party was doing, I always stood up for the Jewish people and the State of Israel.”

Suozzi says that while he is a Democrat, he opposes the far-left of his party, including the “Democratic socialist” elements.
“I’m a common-sense Democrat. I’m not going to pander to the left; I’m fed up with the far left, and I’m fed up with the far right as well. I want people to work together to get things done. I’m the vice chairman of the Problem Solvers Caucus — 29 Democrats, 29 Republicans who meet together every week to try and find common ground. We certainly did that with the $1.2 trillion infrastructure bill. That was the first bipartisan infrastructure bill in decades; even Mitch McConnell voted for it.”

Suozzi sums up his priorities; reducing crime, lowering taxes, fixing troubled schools and cleaning up corruption. “We have to reduce crime. We have to cut taxes and make New York State more affordable. We have to help our kids in our troubled schools, because 50% of people in jail have a learning disability. And lastly, we need to go after what is the most corrupt state in the United States of America. The past three governors left in scandal…. The corruption in New York State is what’s given us the highest taxes, rising crime, troubled schools. And nobody’s addressing those issues.”

“I would expand it as much as possible. I would work to use our economic leverage to try and stop companies from supporting that type of policy. In addition, I would continue to build relationships economically, between New York State and the State of Israel. I think there’s tremendous opportunity for growth in both Israel and in New York State.”

Suozzi later clarified to Hamodia that he would be in favor of not using state money to buy products or services from companies that align themselves with BDS.

While Suozzi supports moving away from cash bail, he is very critical of the current administration’s approach to releasing people accused of crimes. He wants to implement a “dangerousness standard” in which judges would remand defendants based on their prior history, the severity of the crime they’re accused of and their propensity to re-offend.
“We have to make crime the number one issue. I was the county executive of Nassau County; I ran the 12th largest police department in the United States of America. When I left, we had the lowest crime rate in the whole country, for any community over 500,000 people.”

“We have to work on mental health. 75% of people in jail have a mental health, drug or alcohol problem. We’ve got people that are on the streets. They have schizophrenia, bipolar, severe depression. And if they’re not taking their medication, they’re a danger to themselves and others…We have no comprehensive mental health care plan in New York State.”

Suozzi says he’s “very familiar” with the proposed regulations on yeshivos in New York State and the resultant public outcry, and that he supports “guidelines” instead of “mandates”.

“As a general rule, I believe the State of New York has too many mandates for all schools, and we should be moving away from mandates towards guidelines. 95% of these yeshivos are doing a great job. And those schools that are doing a very, very poor job on some basic education, we should be trying to support them and give them resources, as opposed to trying to create some sort of rule, one size fits all; it just ends up making a mess out of everything. I would bring the schools in to talk with me, I would bring other members of the yeshivah community. And I would bring in some of the education experts, and sit down to see whether we can find common ground and move forward.”

In a scenario where yeshivos don’t accept the offers of the state to change their schools, Suozzi is not in favor of deeming parents who send their kids to such schools as “truant”, and threatened with jail time, as the current proposed regulations say.

“I wouldn’t support that, truancy or the possibility of going to jail.”

New York State primary elections will be held on June 28. 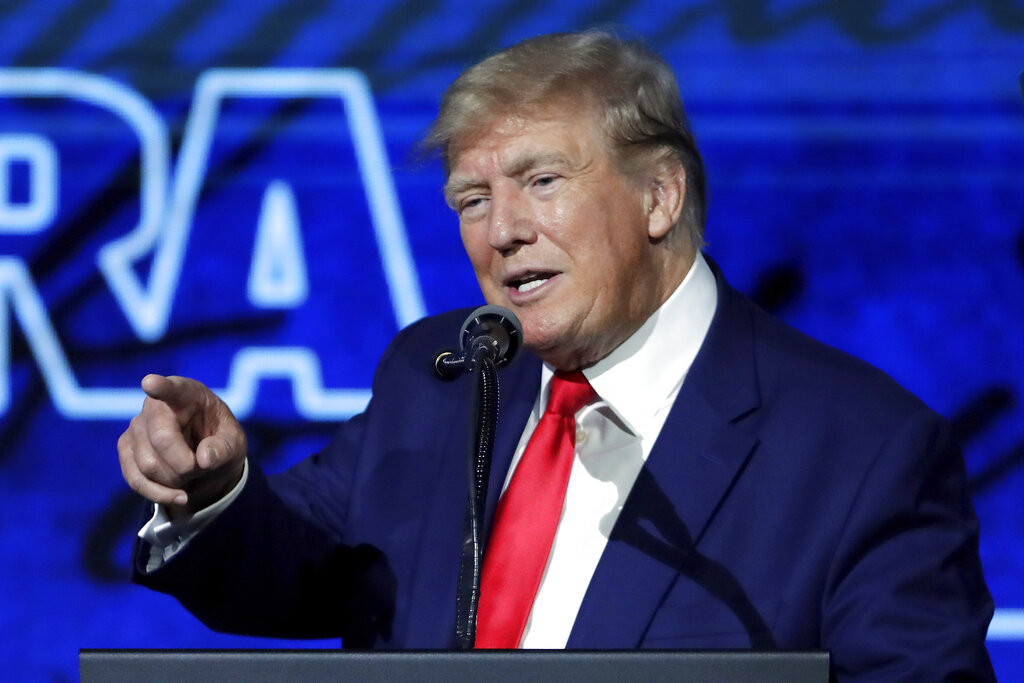 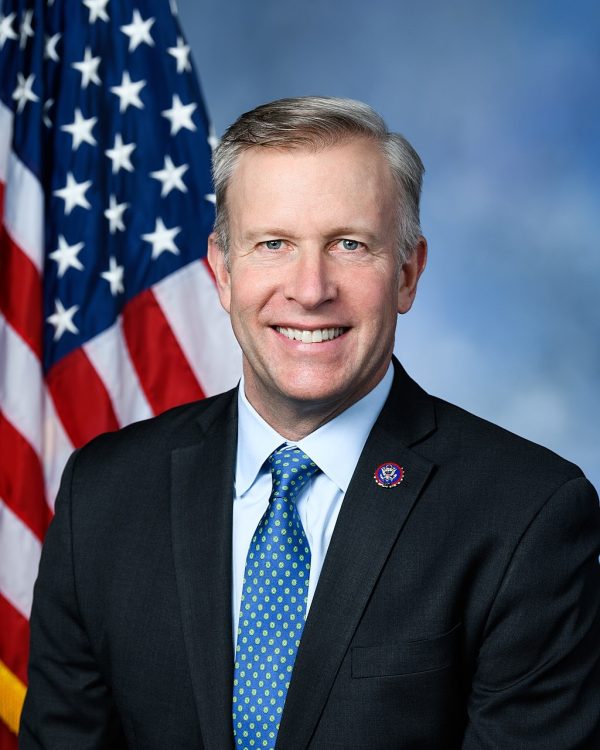 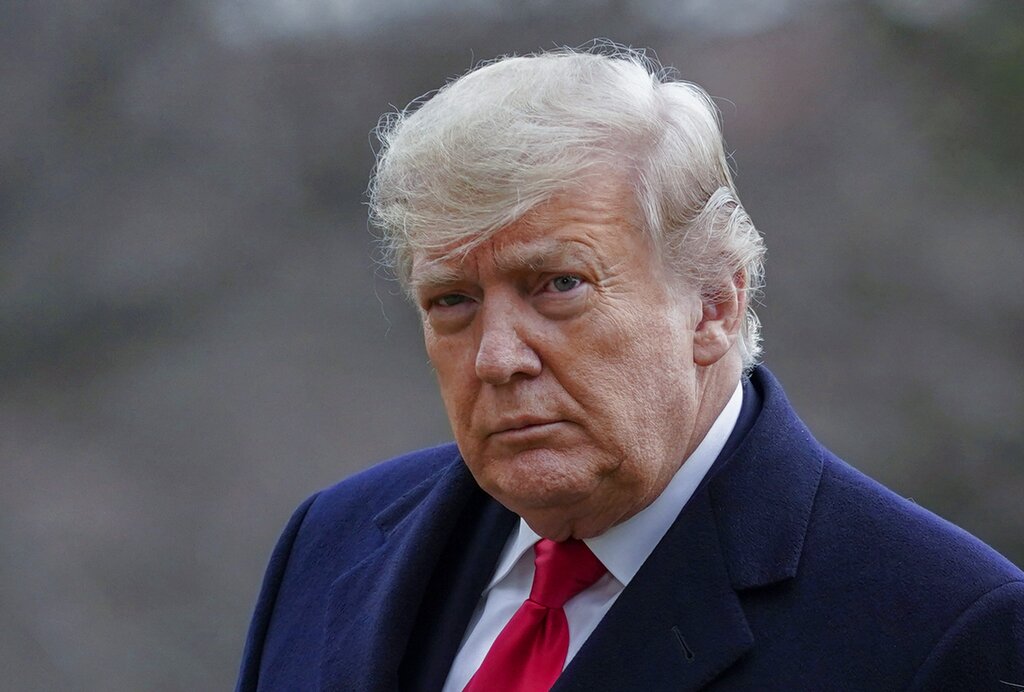 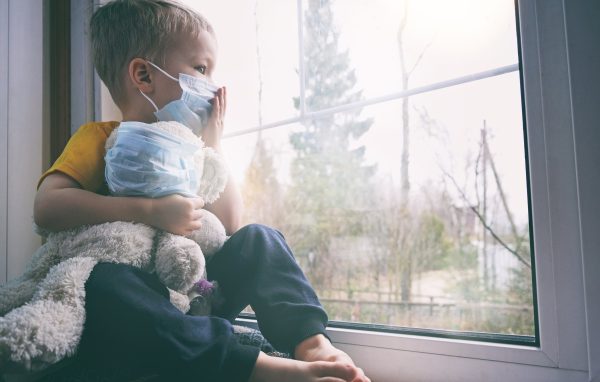 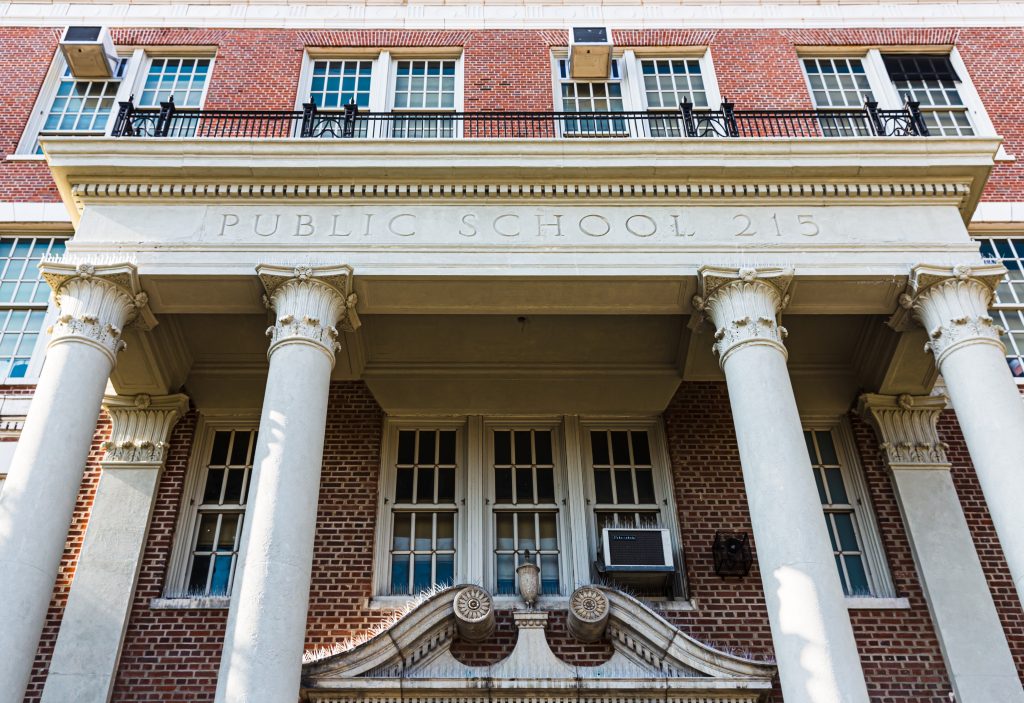 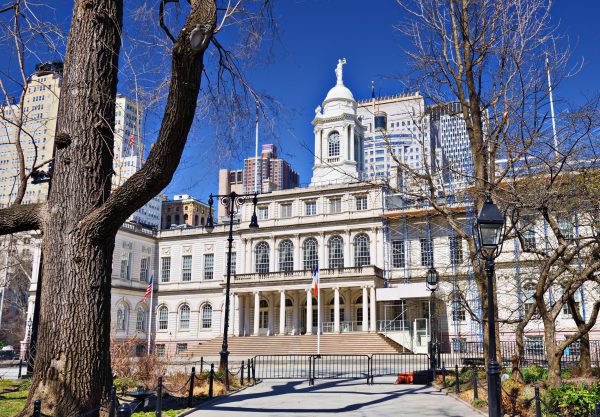 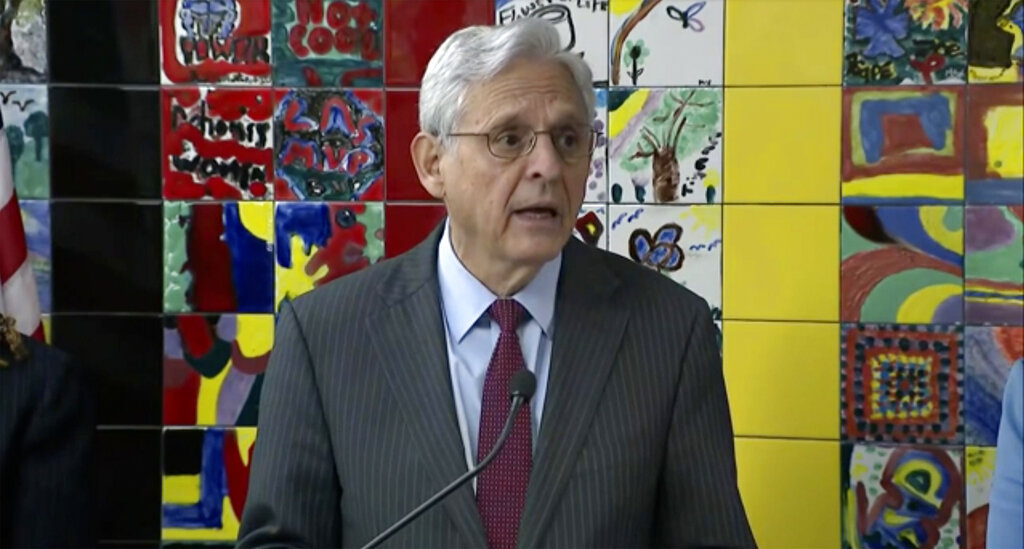 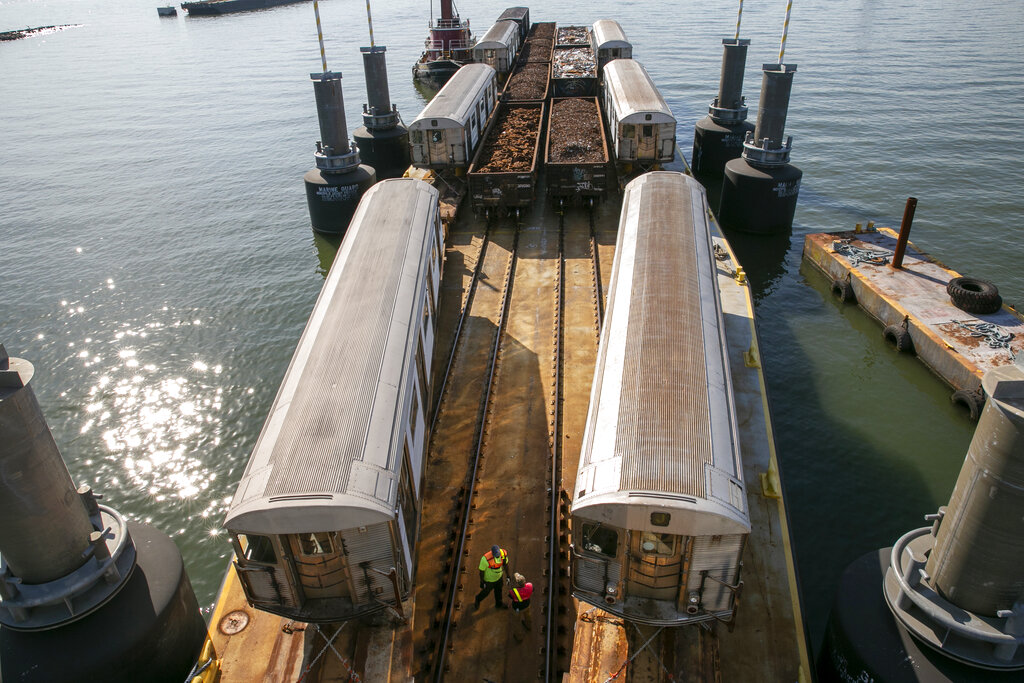 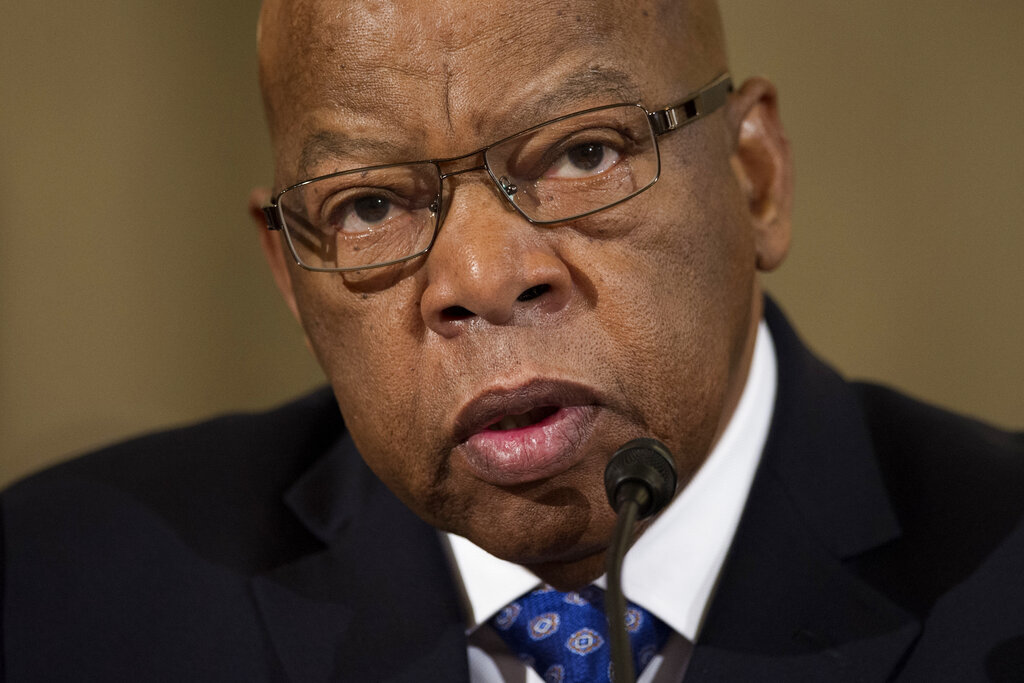