The Nobel Peace Prize auctioned off by Russian journalist Dmitry Muratov to raise money for Ukrainian child refugees sold Monday night for $103.5 million, shattering the old record for a Nobel.

A spokesperson for Heritage Auctions, which handled the sale, could not confirm the identity of the buyer but said the winning bid was made by proxy. The $103.5 million sale translates to $100 million Swiss francs, hinting that the buyer is from overseas.

“I was hoping that there was going to be an enormous amount of solidarity, but I was not expecting this to be such a huge amount,” Muratov said in an interview after bidding in the nearly 3-week auction ended on World Refugee Day.

Previously, the most ever paid for a Nobel Prize medal was $4.76 million in 2014, when James Watson, whose co-discovery of the structure of DNA earned him a Nobel Prize in 1962, sold his. Three years later, the family of his co-recipient, Francis Crick, received $2.27 million in bidding also run by Heritage Auctions.

Muratov, who was awarded the gold medal in October 2021, helped found the independent Russian newspaper Novaya Gazeta and was the publication’s editor-in-chief when it shut down in March amid the Kremlin’s clampdown on journalists and public dissent in the wake of Russia’s invasion of Ukraine.

It was Muratov’s idea to auction off his prize, having already announced he was donating the accompanying $500,000 cash award to charity.

Muratov has said the proceeds will go directly to UNICEF in its efforts to help children displaced by the war in Ukraine. Just minutes after bidding ended, UNICEF told the auction house it had already received the funds. 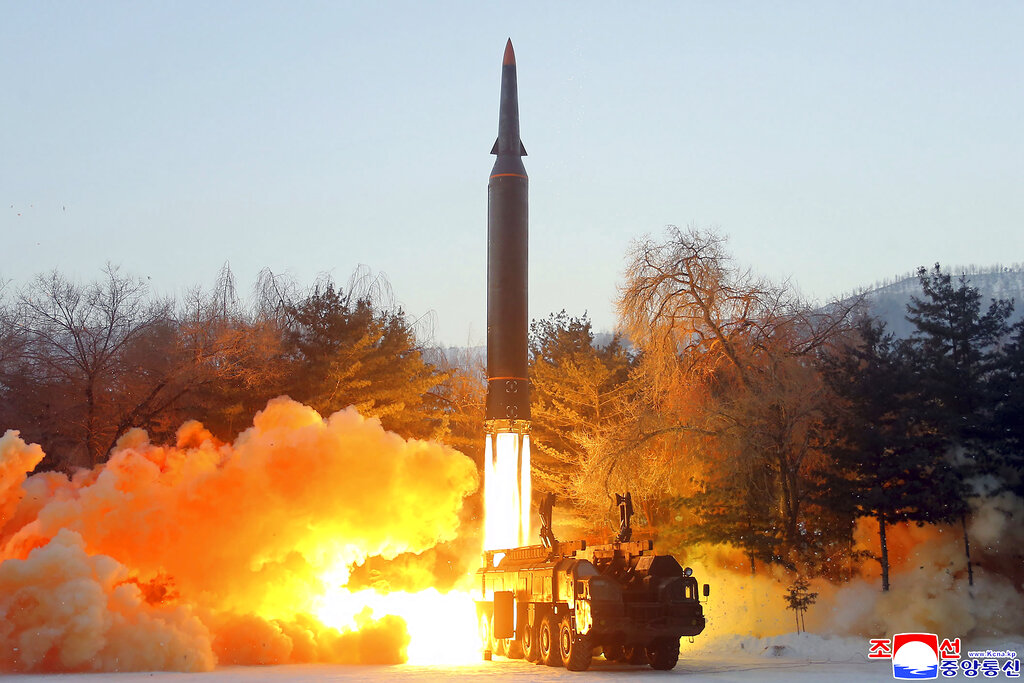 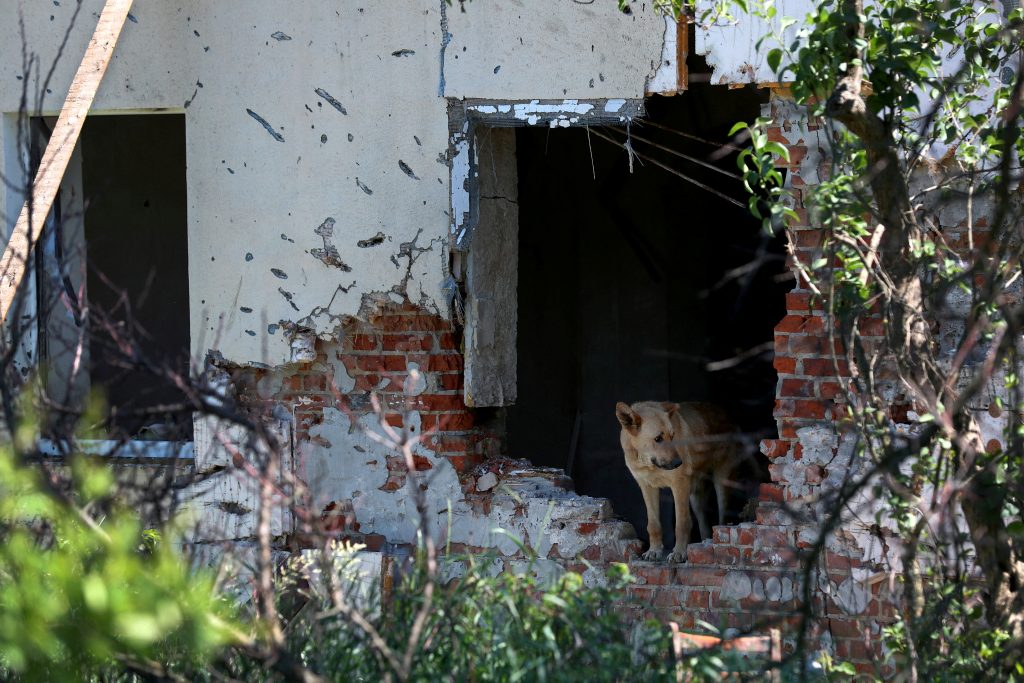 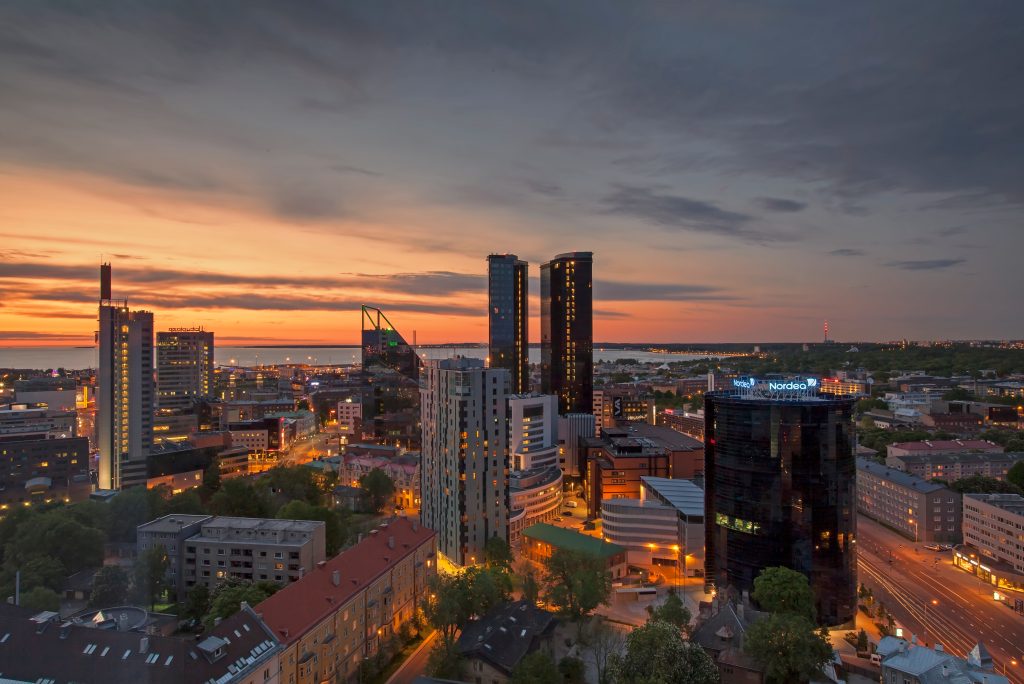