Biden Visit to Israel Still On

U.S. Ambassador to Israel Tom Nides confirmed that President Biden will arrive in Israel on July 13, on what will be the first leg of a broader three-day Middle East tour that will include visits to the Palestinian Authority and Saudi Arabia.

He will be greeted by Lapid, who currently serves as foreign minister, and who will be taking over for current Prime Minister Naftali Bennett.

Lapid last week said that the president would be visiting Israel “no matter what.”

According to some assessments, during the visit, Biden will announce that Israel and Saudi Arabia are moving toward normalization. The kingdom is expected to open its airspace to Israeli flights and in exchange, Israel will give the green light to transfer sovereignty of Tiran and Sanafir Islands in the Red Sea to Saudi Arabia.

Biden could also declare the establishment of a regional air defense system to protect against Iranian missiles and drones. The alliance is expected to include the U.S. along with Israel and Abraham Accord countries, but also Arab countries such as Qatar and Iraq.

President Biden will also likely discuss the U.S. nuclear negotiations with Iran. The Israeli assessment on the likelihood of a nuclear agreement with Iran are low.

Rob Satloff, executive director of The Washington Institute, told the Jewish Insider that the change in government “will trigger some shuffling, some rethinking of the optics of the visit, but by and large this doesn’t have a huge impact.

“From the Biden administration’s perspective, this may provide an opportunity for a little bit more leeway of discussion on the Palestinian issue given that Lapid is less allergic than Bennett to discussing the question of a political horizon,” he said. “I don’t think there will be a substantial change. While Lapid may be to the left of Bennett, remember that we’re now in an Israeli election campaign, and so everything will be viewed through that lens.”

In any case, the photo-ops of the Biden visit, showing Lapid carrying out the duties of prime minister, will help to establish himself as a candidate for the office in the Fall. In the event of any tangible progress in the Saudi-Israeli normalization process, it will also go into his campaign resume.

Also on Tuesday, it was announced that Lapid will fly as scheduled to Ankara on Thursday to meet his Turkish counterpart Mevlut Cavusoglu, another sign that the business of government will not grind to a halt while the political scene is in disarray.

The visit was publicized on Sunday, a day before coalition leaders decided to call for elections.

Lapid is expected to continue in his post as foreign minister after he assumes the premiership. Lapid and Cavusoglu are slated to discuss cooperation on thwarting Iranian attempts to harm Israeli travelers in Turkey, as revenge for the killing of Iranian officers inside Iran, allegedly by Israel. The pair spoke via phone last week about joint efforts to thwart such Iranian attacks. 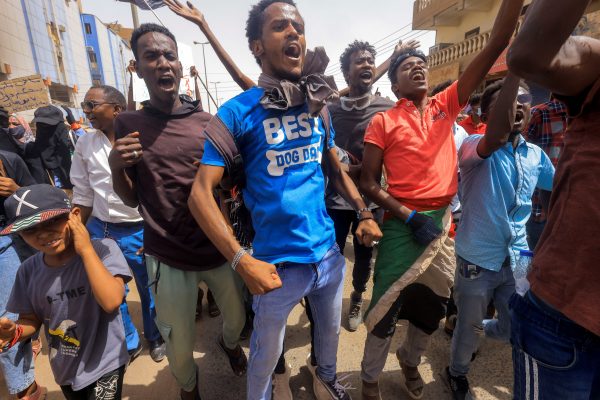 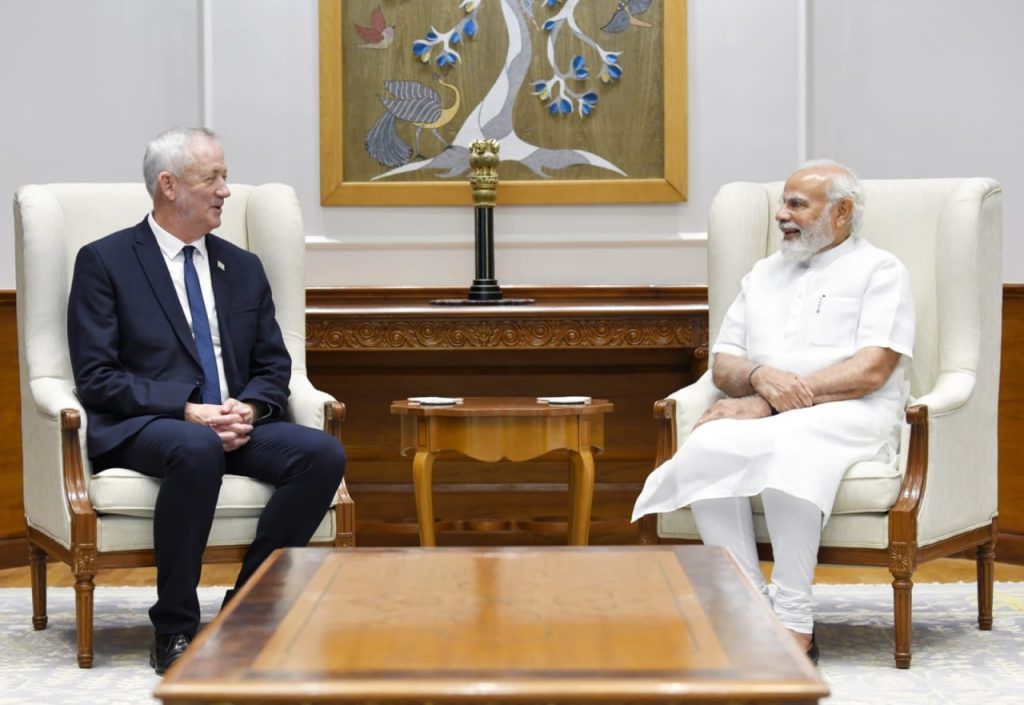 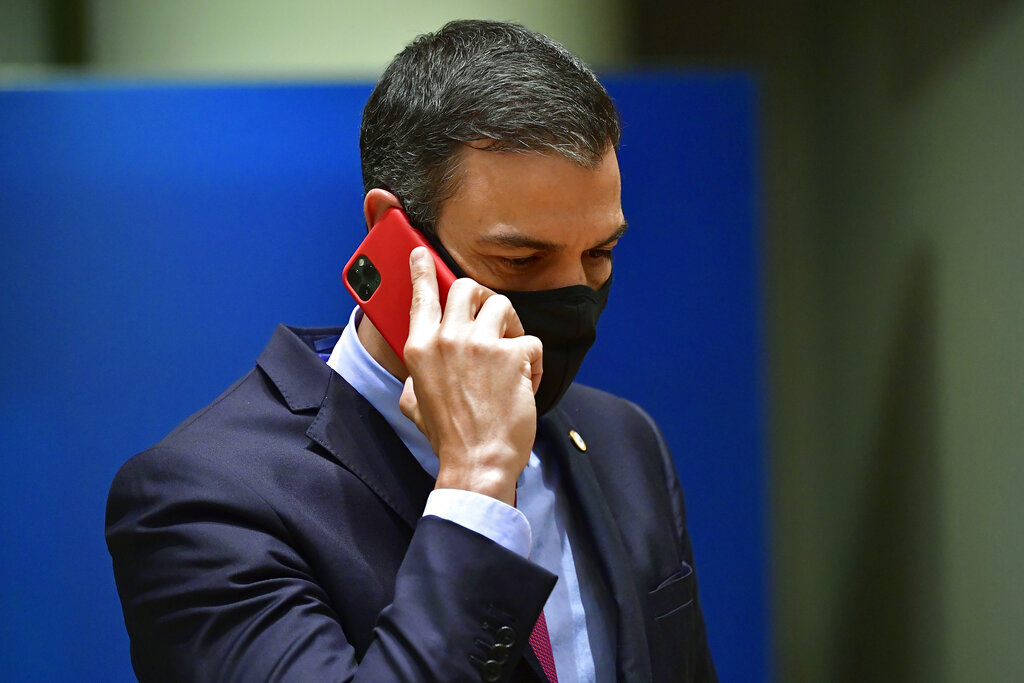