THE HAGUE (Reuters) – International appeals judges on Thursday sentenced two men in absentia to life imprisonment for their role in the 2005 assassination of former Lebanese prime minister Rafik al-Hariri.

The men remain at large despite being tried and convicted in absentia by the U.N.-backed Special Tribunal for Lebanon in The Hague.

“The attack terrorized not only the direct victims but more generally the people of Lebanon,” presiding judge Ivana Hrdlickova said as she handed down the maximum sentence on Hassan Habib Merhi and Hussein Hassan Oneissi.

In March this year the appeals chamber reversed an earlier acquittal and found Merhi and Oneissi guilty of terrorism and murder.

In 2020, a lower trial chamber convicted a former member of the Shi’ite movement Hezbollah, Salim Jamil Ayyash, for the bombing that killed veteran Sunni Muslim politician Hariri and 21 others. Ayyash also received a life sentence in the trial which saw a prosecution case based almost entirely on mobile phone records.

The Lebanon tribunal was created by a 2007 U.N. Security Council resolution. It is funded by voluntary contributions and by the Lebanese government.

It is expected that the court, which has been plagued by a funding crisis in the past years, will close down with only minimal staffing to handle residual issues. 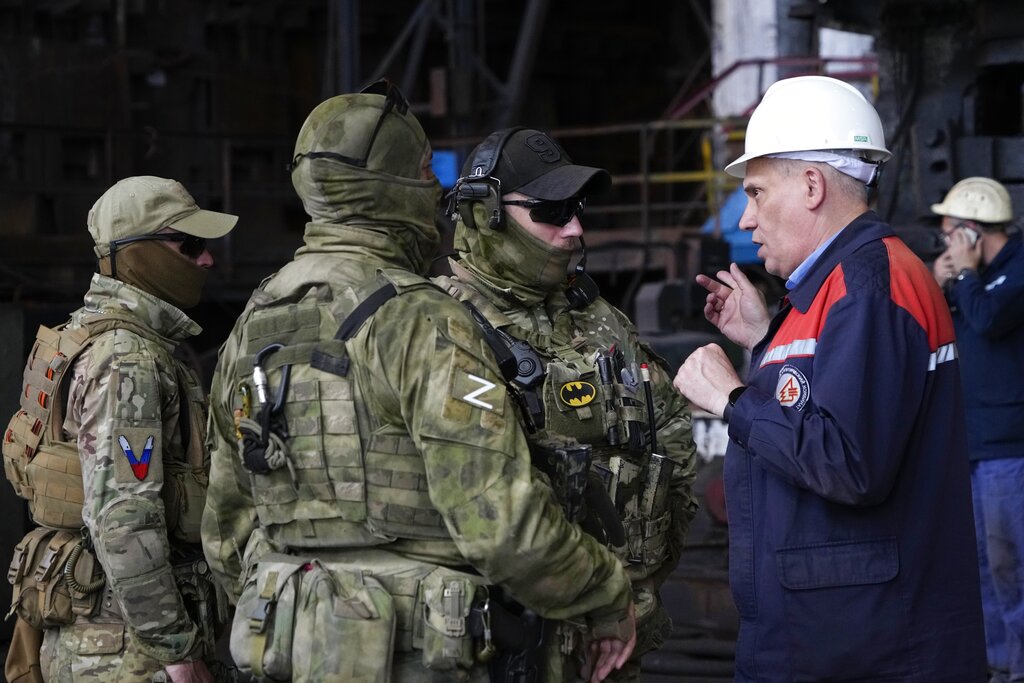 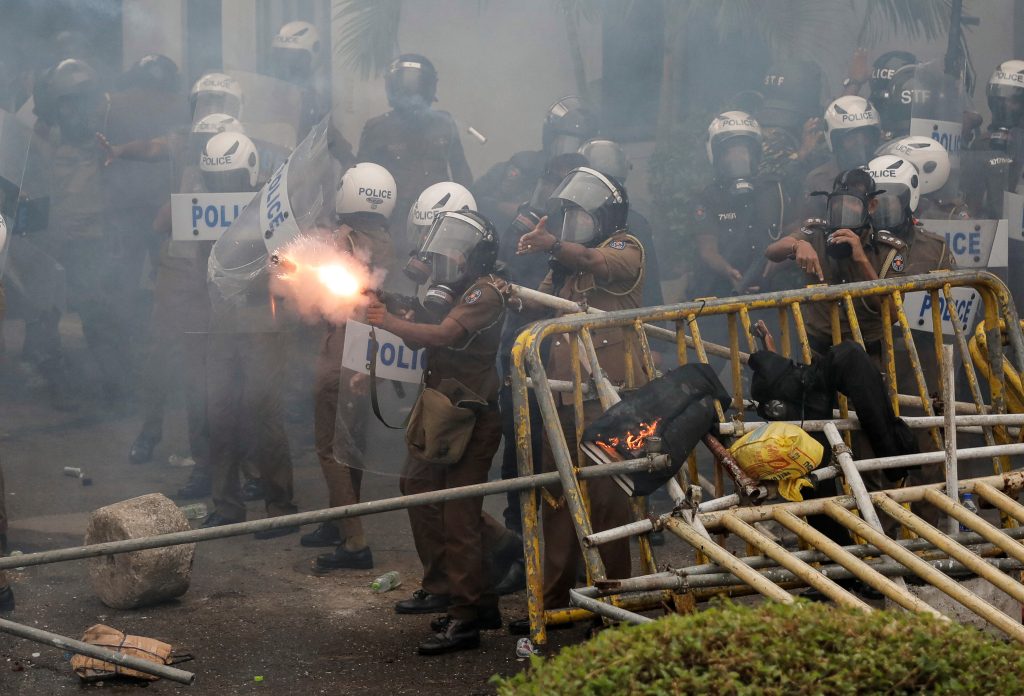