Tensions are rising between the Justice Department and the House panel probing the Jan. 6, 2021, insurrection, with prosecutors complaining their lack of access to committee interview transcripts may jeopardize the September trial of five alleged extremists charged with seditious conspiracy.

In a letter to the committee on Wednesday, the heads of the Justice Department’s national security and criminal divisions and the U.S. attorney for Washington wrote that not granting the department access to transcripts complicates the “ability to investigate and prosecute those who engaged in criminal conduct.”

The letter is the strongest salvo yet in the months-long back-and-forth between the committee and the department, whose parallel investigations have generally tried to steer clear of each other but now seem to be on a collision course.

On paper, the two high-profile investigations have separate and distinct goals. Prosecutors have charged more than 820 people with crimes stemming from the attack, and are pursuing criminal cases against hundreds of others. Lawmakers, meanwhile, are engaged in public fact-finding about the full scope and nature of the attack, including the actions of President Donald Trump and other public officials — and may make policy recommendations based on their findings.

While members of the legislative committee have made Trump their central focus, federal prosecutors and Attorney General Merrick Garland have refused to say whether the criminal probe might target the former president over his actions leading up to Jan. 6, pledging only to follow the evidence wherever it leads.

The committee’s chairman, Rep. Bennie Thompson, D-Miss., said after Thursday’s hearing that lawmakers on the panel “are not going to stop what we are doing to share the information that we’ve gotten so far with the Department of Justice. We have to do our work.”

“We will eventually cooperate with them,” he added.

Frustrations between the committee and federal prosecutors have been growing for months, with apparently little communication or discussion between them.

At times, committee members have publicly questioned whether the Justice Department is being aggressive enough in pursuing criminal cases against high-profile political figures. Some lawmakers also have made clear they think Trump and others broke the law in their efforts to overturn the results of the 2020 election. The Justice Department, in turn, since April has sought transcripts of more than 1,000 committee interviews to determine whether there is evidence relevant to the cases they have already charged or might charge in the future.

Two people familiar with the committee’s discussions said members were frustrated and have complained privately about the Justice Department, adding that many involved in the committee’s investigation believe Garland is proceeding too cautiously and slowly.

The top Republican on the panel, Rep. Liz Cheney, Wyo., has urged the committee to talk publicly about Trump’s conduct in criminal terms, but has faced some internal pushback, according to these people, who spoke on the condition of anonymity to describe internal discussions.

Randall Eliason, a former federal prosecutor, said he was surprised the committee hasn’t sent the transcripts to the Justice Department, because the information would presumably remain private even if shared with prosecutors.

“I can’t think of any good excuse from the committee’s perspective. . . . You would think the committee would want to be as cooperative as possible,” said Eliason, now a professor at George Washington University Law School. Prosecutors could also force the committee’s hand by issuing a grand jury subpoena, he said. “I’m sure they would prefer to proceed cooperatively, but if push comes to shove, [the Justice Department] can get those transcripts.”

Lawmakers’ tricky relationship with the Justice Department has also exposed a fissure within the committee. Earlier this week, Thompson said the panel shouldn’t try to make criminal referrals to the department — sparking quick disagreement from members who said it was premature to make that decision or suggested the committee would have an obligation to report any potential crimes. Thompson withdrew the comment, and some on the committee are continuing to push for a referral, people familiar with the matter said.

A referral would carry no legal mandate for the Justice Department to investigate or prosecute anyone, but could increase public pressure on Garland to more aggressively and publicly pursue Trump and those in his orbit.

The criticism by prosecutors of the committee came during preparations for an expected September trial of five leaders of the Proud Boys extremist group charged with seditious conspiracy and accused of helping launch the attack on the Capitol. The Justice Department letter was included in court papers as part of a prosecutor’s notice to the judge that they agree with some defendants’ request to delay their trial because of lack of access to committee transcripts.

Lawyers for some of the defendants say they must have access to the committee’s evidence to ensure a fair trial. They noted that millions of Americans, including prospective D.C. jurors, watched and heard the committee hearing in which one defendant, Joseph Biggs, was repeatedly mentioned and another was shown on video.

“The words, sound bites and images of June 9 will influence some jurors who reside here in the District of Columbia,” Biggs attorney John Hull wrote in a court filing.

U.S. District Judge Timothy J. Kelly set a hearing on the issue for Wednesday after an attorney for co-defendant Ethan Nordean objected to a trial delay. Kelly gave former Proud Boys leader Henry “Enrique” Tarrio and another defendant until Monday to say whether they also objected to the request by Biggs and another defendant, Dominic Pezzola, to reschedule the trial for December. 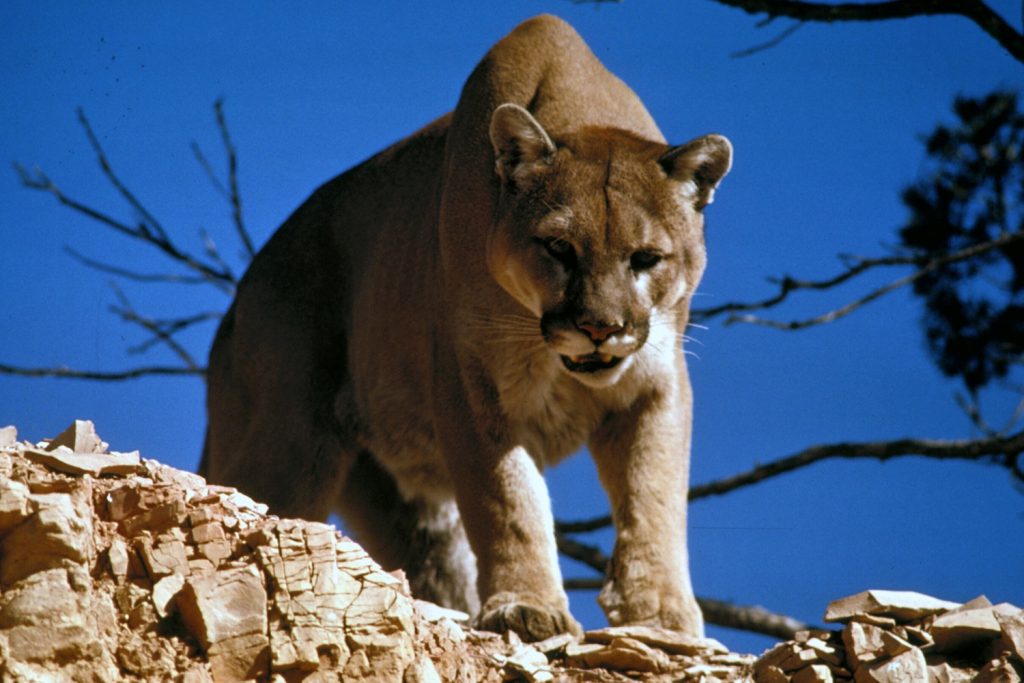 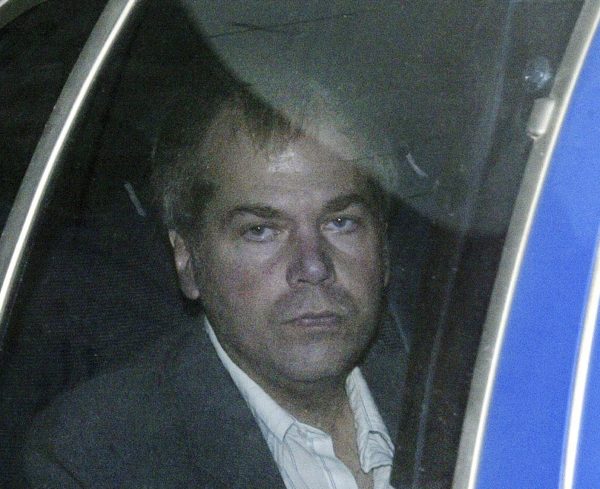