DETROIT (AP) — Tesla is recalling about 130,000 vehicles across its U.S. model lineup because their touch screens can overheat and go blank.

Documents posted Tuesday by the National Highway Traffic Safety Administration say that during the fast-charging process, the central processing computers may not cool sufficiently. That can cause the computer to lag or restart, making the center screen run slowly or appear blank.

Without the center screen, the cars can lose rearview camera displays, settings that control windshield defrosters and indicators that say whether the cars are in drive, neutral and reverse. That can increase the risk of a crash.

Tesla is fixing the problem with online software updates that will improve temperature management for the computer. Updates began on May 3.

Tesla says that it found the problem in routine endurance testing. The company has no reports of crashes or injuries, but it received 59 related warranty claims from January to early May.

Tesla has had a spate of safety problems this year, including multiple investigations opened by NHTSA, the nation’s road safety watchdog. The recall is the 11th for the electric vehicle company since Jan. 27. Most were fixed with software updates.

Early in 2021 the Austin, Texas, company recalled about 135,000 vehicles, also because the touch screens could go dark. Initially the company had refused to do a recall. The agency said the screens’ computer processors have a finite number of program-and-erase cycles and didn’t last long enough. The company agreed to replace the computer processors. 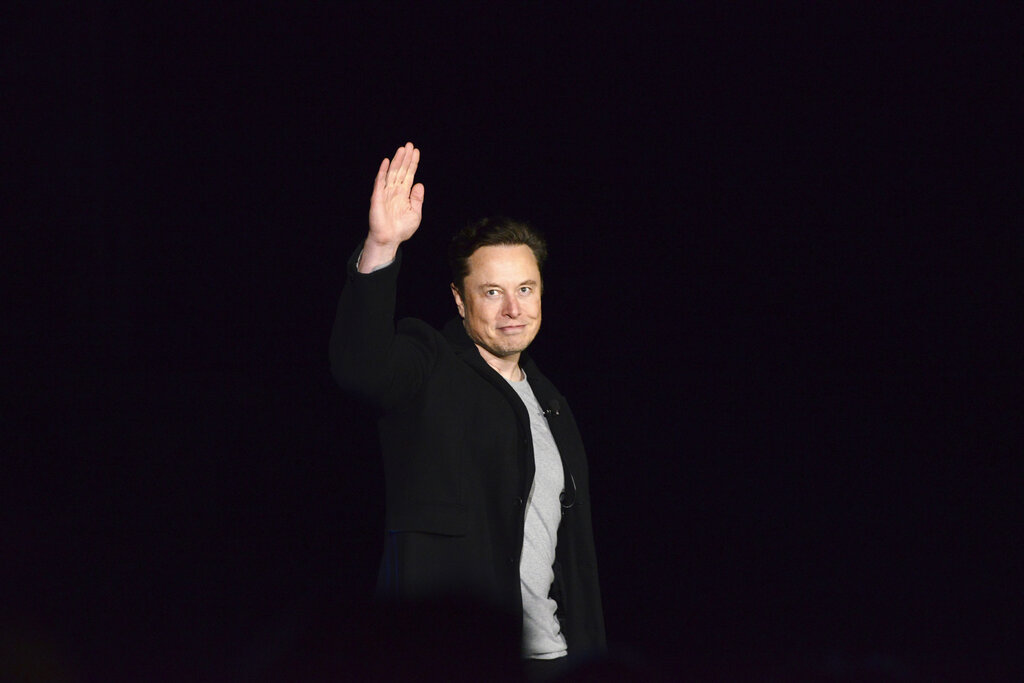 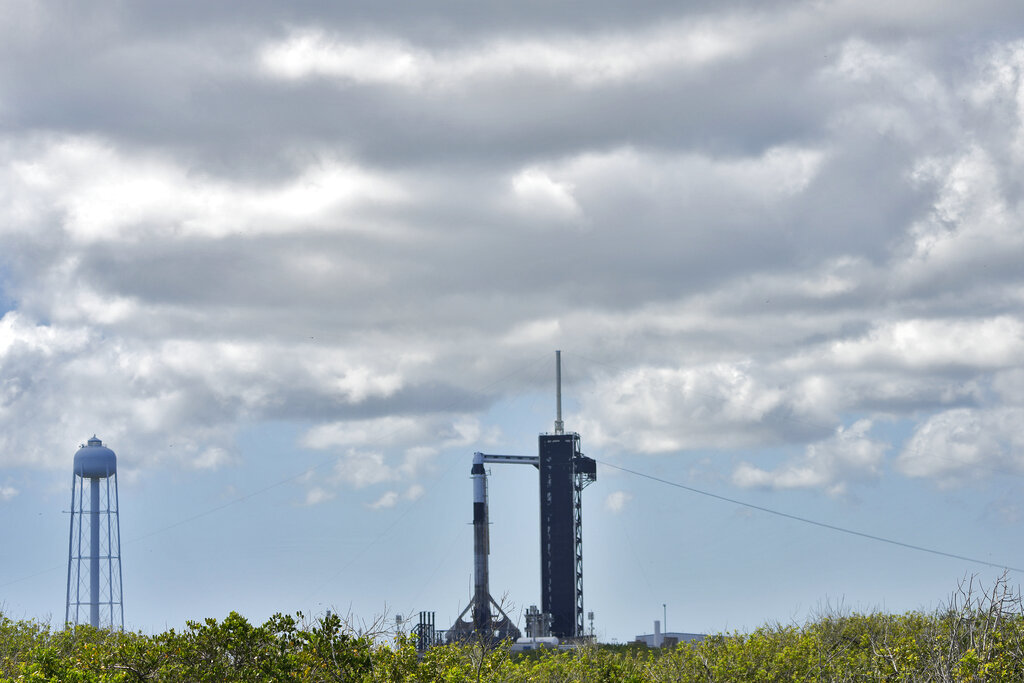 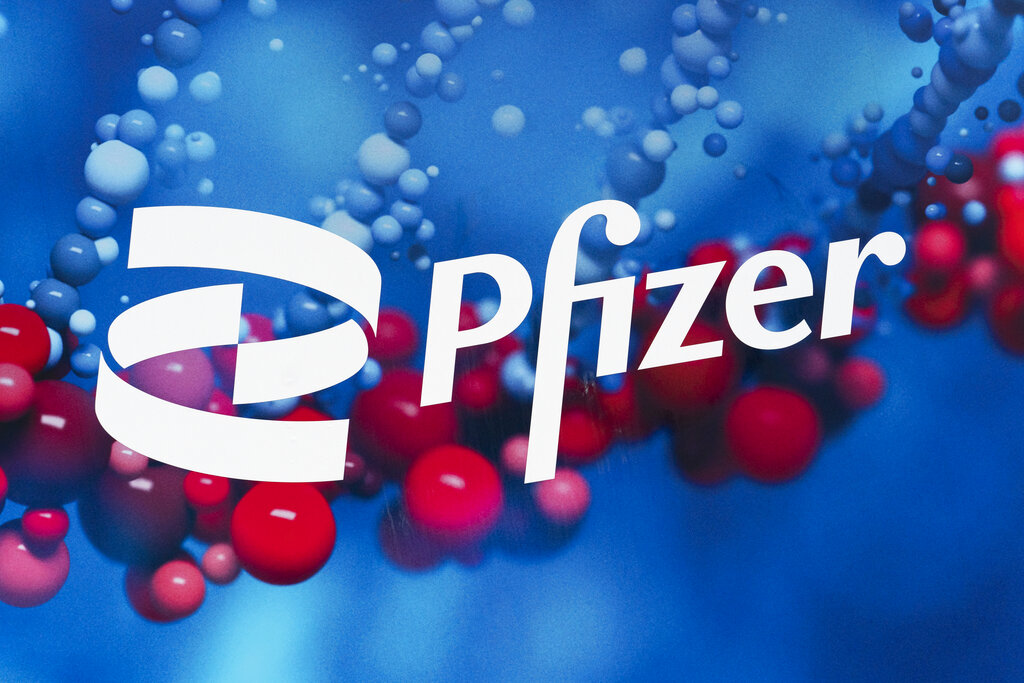