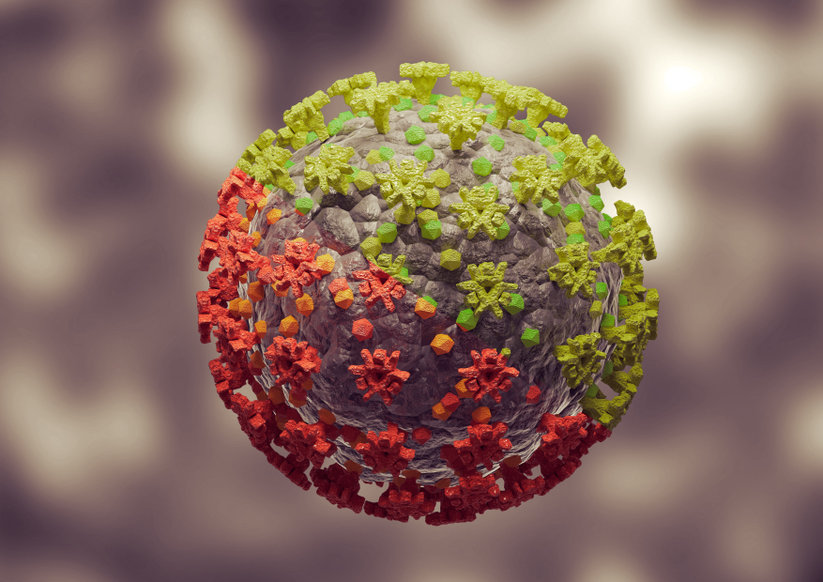 Some 20 cases of a new sub-variant that developed from the original omicron variant have been discovered in Israel, Kan News reported on Thursday evening.

The sub-variant, known as BA2, was discovered during genetic sequencing of sample COVID patients. It contains more mutations than the original omicron and may be more violent. However, the danger posed by the new sub-variant is still uncertain, and the Health Ministry’s coronavirus outreach headquarters clarified that there was no evidence that BA2 behaved differently than omicron.

BA2 was first seen in China a few weeks ago, and is suspected to have originated in India. It has also been observed in Denmark, Australia, Canada and Singapore, Kan reported.

Scientists quoted in KAN’s report said they were concerned about this new development.

Over the past 10 days, Israel has continuously hit a new record of virus carriers, increasing from 12,000 a day to 48,000, with experts believing that the real number of those infected is likely to be much higher.

The number of serious patients, while still limited, has also started to increase. There were 283 patients on Thursday compared with 136 a week earlier. In addition, 284 new patients were classified as serious over the previous seven days, marking an increase of 189% over the previous week.

However, the general situation of omicron patients appear to be much better than in previous waves.

If the new sub-variant is indeed more violent than omicron, this may cause more severe illness and raise the number of serious patients in hospital. It is being tracked by Israeli and international researchers.