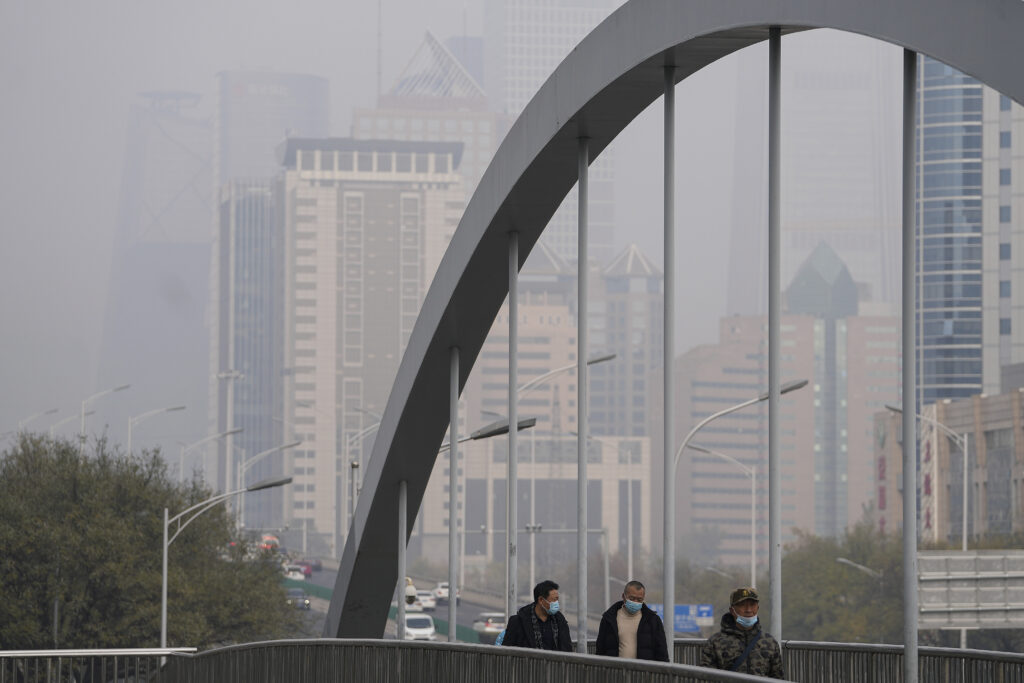 The Chinese capital Beijing met state air quality standards for the first time last year, officials said on Tuesday, a milestone lauded by experts, who also warned that pollution remained high in one of the world’s most populous cities.

“The improvements are real…and happening across the industrial belt surrounding Beijing, as well as in much of the rest of the country,” said Lauri Myllyvirta, lead analyst at the Center for Research on Energy and Clean Air. But he warned that pollution remained high enough to “constitute an ongoing health risk for residents.”

But this was down 13% compared to a year earlier and met China’s interim standard of 35 micrograms for the first time on record, officials said during a briefing on Tuesday.

Yu Jianhua, deputy head of Beijing’s environmental protection bureau, described the city’s efforts over the last decade, as well as the speed of its improvements, as “unprecedented.”

As a measure of the progress made, in 2016 average PM2.5 readings stood at 71 micrograms, but frequently approached 500 micrograms during the winter months, when coal-dominated heating systems were switched on throughout the region.

Beijing and the surrounding province of Hebei have since made efforts to switch to cleaner natural gas and also planted vast numbers of trees across the region.

They have also imposed tough new fuel standards on cars and forced steel mills and other industrial facilities to install equipment aimed at controlling emissions.

“Further improvement will require a shift from coal and oil to clean energy,” Myllyvirta said.