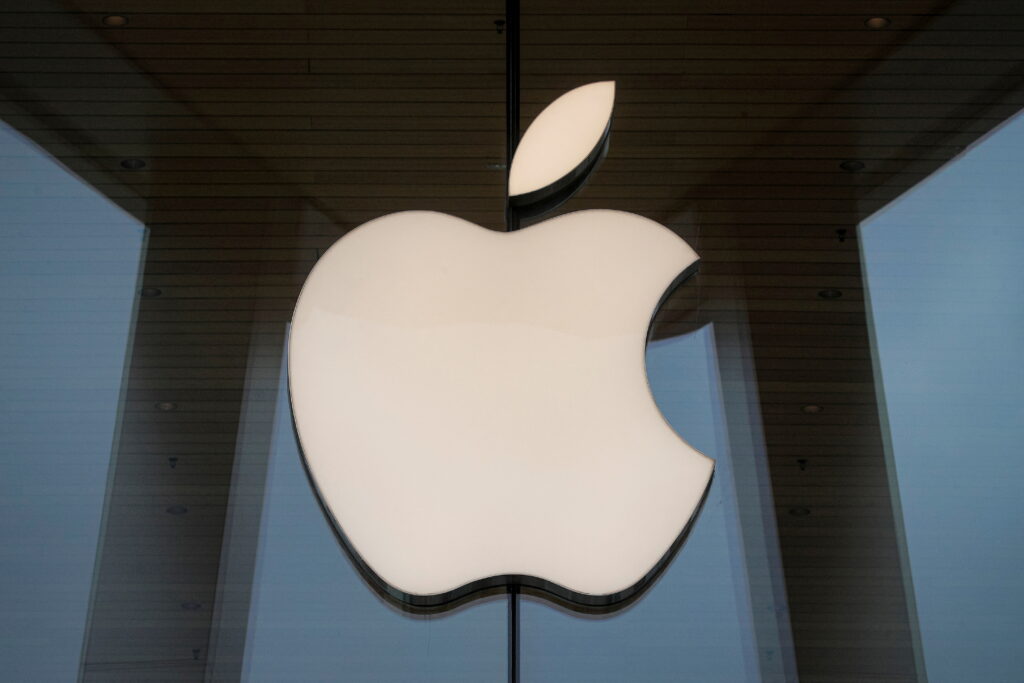 Apple Inc on Monday became the first company with a $3 trillion stock market value, lifted by investors’ confidence that the iPhone maker will keep launching best-selling products as it explores new markets such as automated cars and virtual reality.

“It’s a fantastic accomplishment and certainly worthy to be celebrated,” said Jake Dollarhide, chief executive officer of Longbow Asset Management in Tulsa, Oklahoma. “It just shows you how far Apple has come, and how dominant it is seen as in the majority of investors’ eyes.”

Apple shared the $2 trillion market value club with Microsoft Corp, which is now worth about $2.5 trillion. Alphabet, Amazon.com Inc and Tesla have market value above $1 trillion.

“The market is rewarding companies that have strong fundamentals and balance sheets, and the companies that are hitting these sort of huge market caps have proven they are strong businesses and not speculation,” said Scott Wren, senior global market strategist at Wells Fargo Investment Institute.

The rapid embrace of technologies such as 5G, virtual reality and artificial intelligence has also helped these stocks become market darlings as investors moved towards cash-rich companies and away from businesses that have been more sensitive to economic growth.

Apple’s quick adoption of 5G, a technology that has broad implications in the future, provided a big boost. It recently launched iPhone 13 in its second wave of phones with 5G technology.

In China, one of Apple’s biggest markets, it continued to lead the smartphone market for the second straight month, beating rivals such as Vivo and Xiaomi, recent data from CounterPoint Research showed.