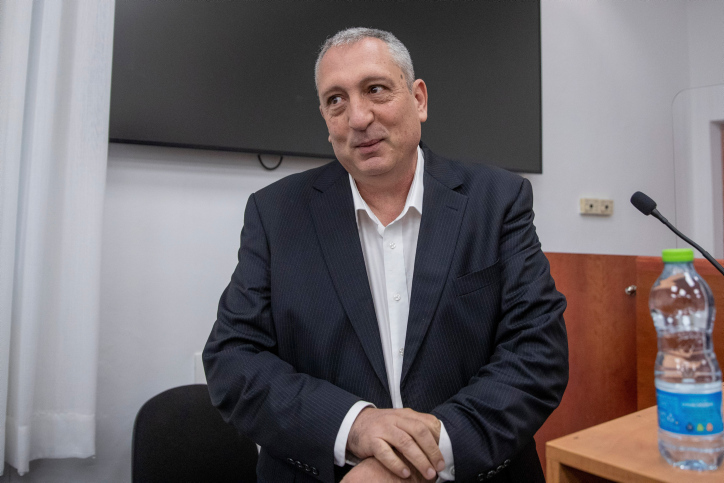 State witness in the Netanyahu corruption trial Nir Hefetz told the court on Tuesday that the former prime minister was the moving force behind the creation of the mass circulation daily Yisrael Hayom, which is generally described as being pro-Netanyahu.

“Binyamin Netanyahu was involved in recruiting Sheldon Adelson to establish a paper that would take down Yedioth Ahronoth,” Hefetz said from the stand. “Netanyahu’s claims that [Yedioth publisher Arnon] Mozes was exploiting him are hypocrisy.”

Hefetz is the state’s key witness against Netanyahu, who is accused of trying to make a deal with Mozes for more favorable coverage of him in exchange for legislation to curb Yisrael Hayom’s reach.

The newspaper, which started free distribution in 2007 under Adelson, soon passed Yedioth Ahronoth in circulation.