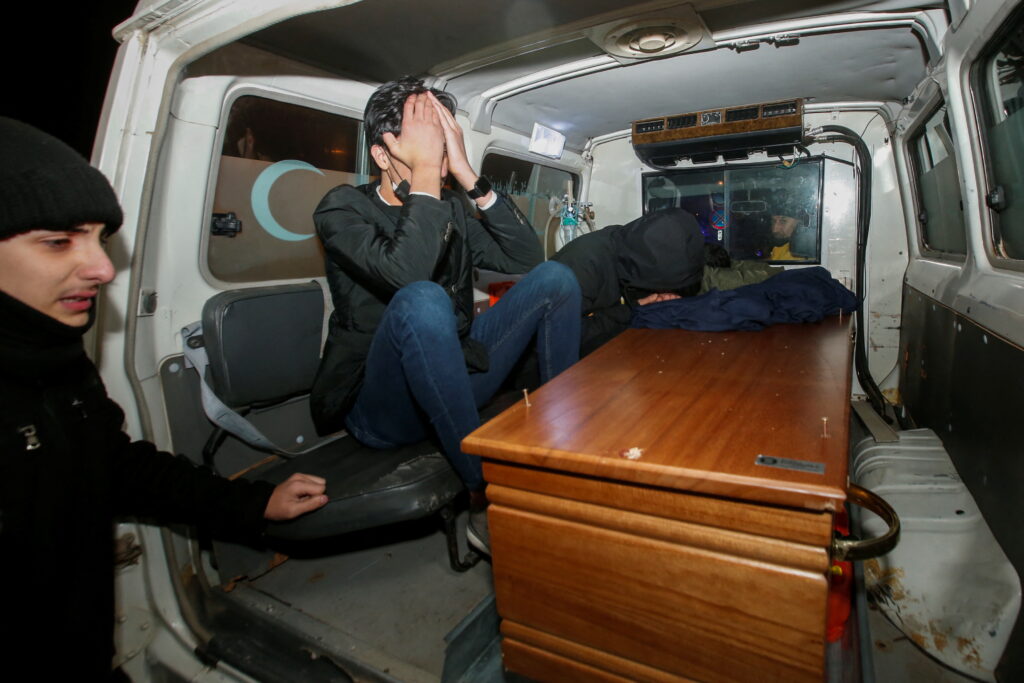 At least 16 people died when their boat overturned off the Greek island of Paros in the central Aegean Sea on Friday, in the third maritime disaster involving migrants this past week, the country’s coastguard said.

Authorities scrambled a search and rescue operation overnight northwest of Paros. Air and sea assets were deployed to the area, the coastguard said.

Greece is one of the main routes into the European Union for migrants and refugees from Africa, the Middle East and beyond, though the flow has tapered off since 2015-2016, when more than a million people traversed the country to other EU states.

The country’s semi-official Athens News Agency said the bodies of 12 men, three women and an infant were recovered from the area.

The circumstances under which the vessel capsized were unclear.

The gangs “are indifferent to human life, stacking dozens of people, without lifejackets, in vessels which do not conform to the most basic of safety standards,” he said in a written statement.

Earlier Friday, Greek authorities said they had recovered 11 bodies from the scene of another shipwreck, when a sailboat carrying migrants sank off an uninhabited islet in southern Greece on Thursday.

Another 90 people were rescued in that operation. The coastguard said initial information suggested those migrants had also been heading for Italy.

Overnight between Tuesday and Wednesday a boat thought to have been carrying up to 50 migrants sank off the island of Folegandros, with dozens feared missing.