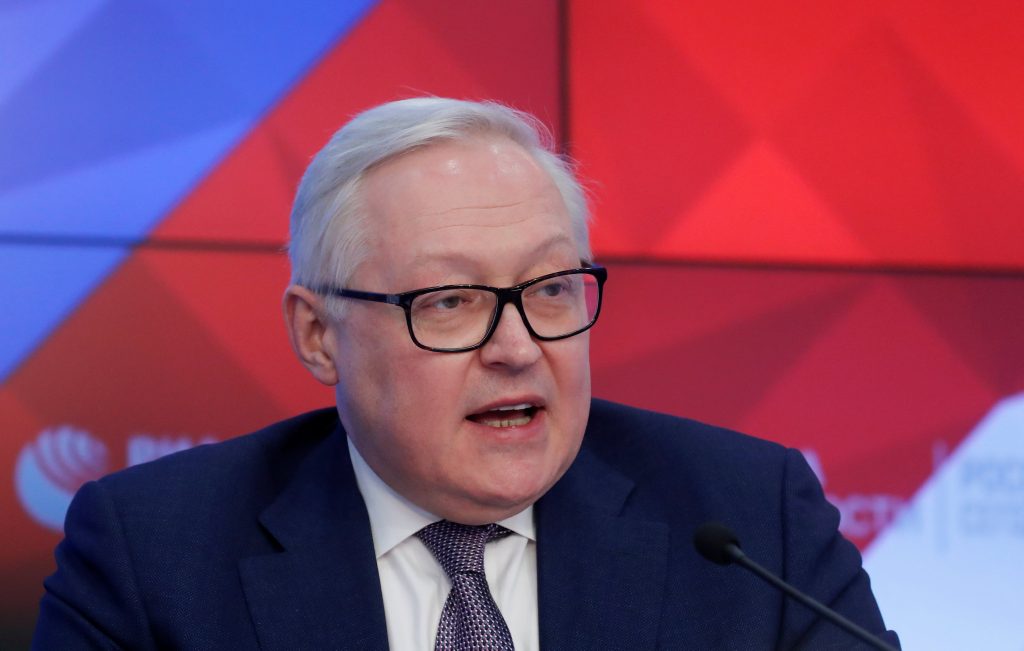 Russia has sent the United States proposed dates for talks on security guarantees sought by Moscow, the RIA news agency cited the Russian Foreign Ministry as saying on Thursday, without specifying the schedule.

It quoted Deputy Foreign Minister Sergei Ryabkov as saying that Moscow would accept no preliminary conditions for the talks.

Russia wants legally binding guarantees from Washington and NATO that the bloc will not accept Ukraine as a member or deploy troops and weapons there.

Ukraine insists it has the right to join the alliance and says Moscow may be planning to invade it as Russia amasses troops near the countries’ border.