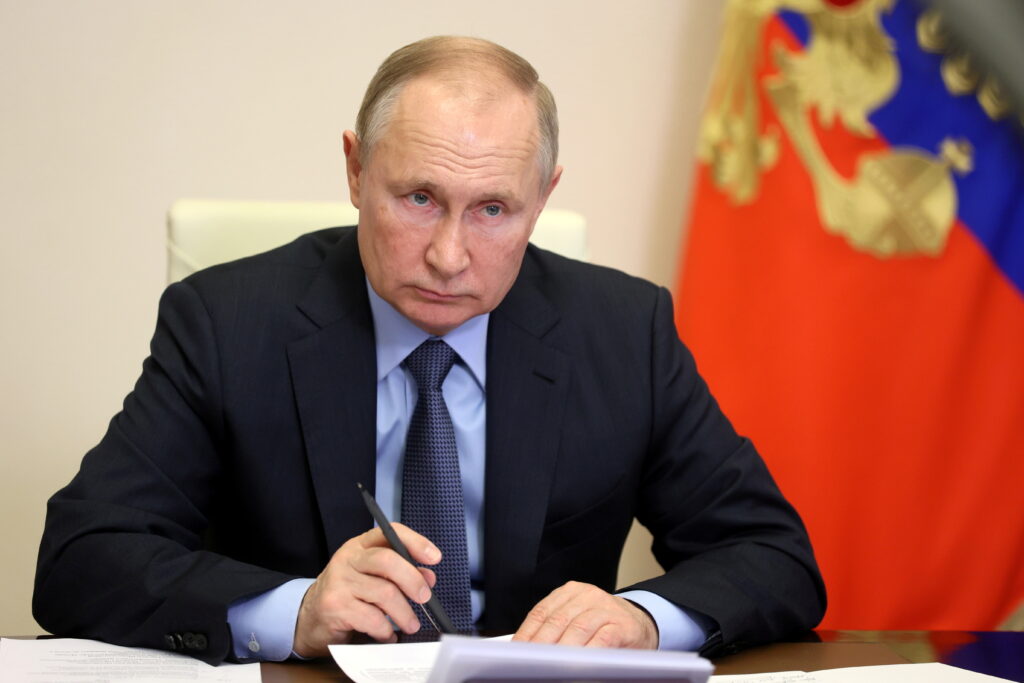 The European Union imposed sanctions on Russian private military contractor Wagner Group on Monday as well as on eight individuals and three other energy companies in Syria, accusing the group of clandestine operations on the Kremlin’s behalf.

“The Wagner Group is responsible for serious human rights abuses in Ukraine, Syria, Libya, the Central African Republic, Sudan and Mozambique,” the EU said in its official journal, listing torture and extrajudicial executions.

Russia denies any wrongdoing. President Vladimir Putin has said private military contractors have the right to work and pursue their interests anywhere in the world as long as they do not break Russian law. Putin has said the Wagner Group neither represented the Russia state nor was paid by it.

The travel bans and asset freezes – designed to limit any governments from working with the Wagner Group – are unlikely to have a big impact in Moscow, but they mark a further hardening of EU foreign policy towards Russia, diplomats said.

The listings in the EU’s official journal also accuse Russia of its links with Wagner for the first time publicly in detail.

The EU blacklisted Dimitriy Utkin, a former military intelligence (GRU) officer, saying he was the founder of Wagner and responsible for “coordinating and planning operations for the deployment of Wagner Group mercenaries in Ukraine”.

Valery Zakharov, security counsellor to the president of Central African Republic, is the lone Russian public figure on the list. The EU accused him of orchestrating the murder of three Russian reporters who were investigating the Wagner Group in 2018. Zakharov has denied any knowledge of the company, any links to it, or any wrongdoing.

Three of those sanctioned – Andrey Troshev, Andrey Bogatov and Alexander Kuznetsov – are Wagner commanders who were received by Putin at a Kremlin event and posed with him for a picture published by Russian news outlet Fontanka in 2017.

Reuters was unable to reach the Wagner Group or any of the individuals or entities listed for comment.

Two others, Denis Kharitonov and Sergey Shcherbakov, were part of a group of alleged Wagner mercenaries who were briefly detained in Belarus last year and sent back to Russia, according to Belarus state news agency Belta.

The EU also said that Kharitonov had fought for Russia in eastern Ukraine, “personally shot down a Ukrainian helicopter” in the region and “received the Russian Federation’s Order of Merit for the Fatherland”.

Three Russian-based entities linked to the Wagner Group that the EU said were involved in oil and gas production in Syria were also hit with sanctions. One, Evro Polis LLC, is considered by Western officials to be a legal cover for the Wagner Group in Syria, where Russia has intervened since 2015 in the civil war.

The sanctions follow an EU travel ban and asset freeze in October 2020 on one-time Russian caterer Yevgeny Prigozhin, dubbed “Putin’s cook” for his close links to the Kremlin, who the bloc said had close ties to the Wagner Group. Evro Polis is a company linked to Prigozhin, Western officials have said.

“The Wagner Group is financed by Yevgeny Prigozhin,” the EU said on Monday in its official journal.

Prigozhin denied any such links in a statement on Friday.

Separately, the EU adopted on Monday a sanctions regime relating to Mali, although no names were added. Reuters reported in September that Mali’s military junta was in discussions about deploying the Wagner Group in Mali, which France says is not acceptable because it has its own troops in the region.