Israel MK Rabbi Asher: This Is How Liberman Conducted the Discussion on the Taxes on Sweet Drinks and Disposables
Israel 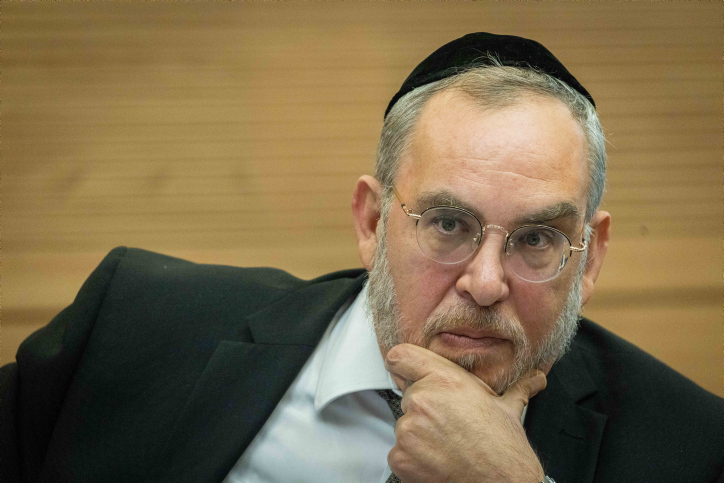 MK Rabbi Yaakov Asher (UTJ), who wanted to illustrate to the committee members how much it is an economic and not health tax at all, chose to do so in a picturesque way describing the dramatic discussion in the Finance Ministry on the taxes he defined as health taxes.

“A new government was formed,” Rabbi Asher began, “and there is a new finance minister. After all the Norwegian laws and other clauses designed to stabilize the government and let it work, the Finance Ministry understands that now a budget must be prepared urgently.

“Then suddenly,” Rabbi Asher continued, “the finance minister stops all the professional meetings and urgently summons the Health Ministry, opening a long symposium on the issues that have always been important to him – dieting and health. It has always bothered him, and now he is out to see how he can ensure the chareidim and the Arabs will not get diabetes.

“And what’s the result? A comprehensive and professional program that boils down to a draconian tax on sugary drinks and disposable dishes. Suddenly in Yisrael Beytenu they learned to take care of the environment. It’s all a show.”

He went on to say: “You have brought here to this meeting good people from the Health Ministry who believe in what they are doing, but if the Finance Ministry really wanted to promote healthy behavior, we would now be in a different discussion, with a comprehensive national program including education and information budgets. But that’s – unfortunately – not the story.

“A billion shekels that is named as income for the the treasury is just an economic tax,” noted Rabbi Asher.