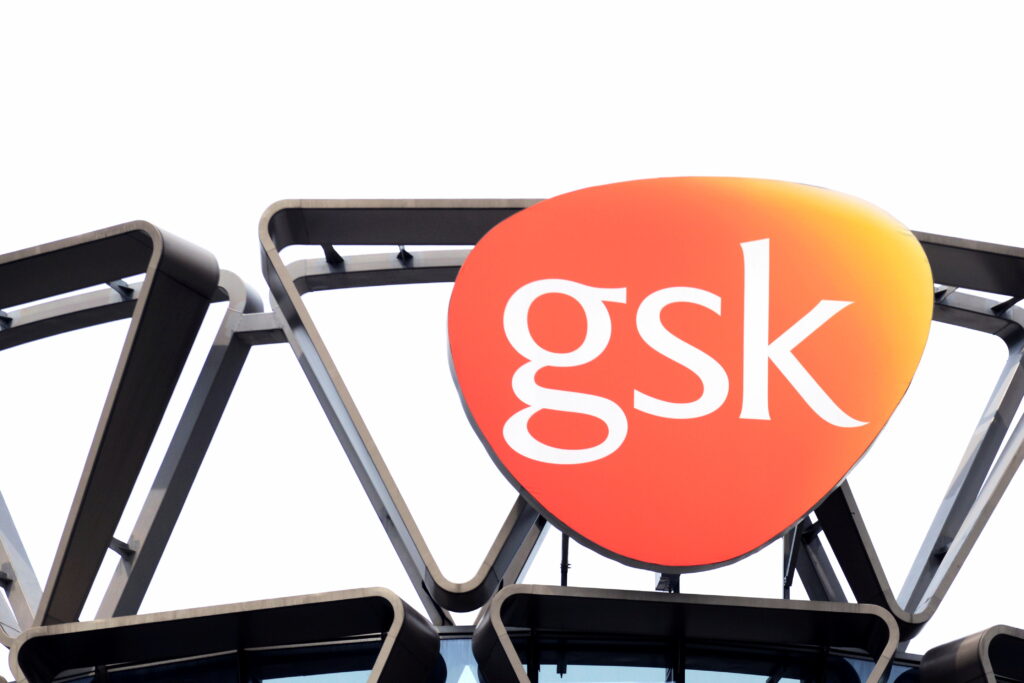 GlaxoSmithKline said research shows its Covid-19 antibody treatment is effective against the full combination of mutations in the new omicron variant.

Tests done in-vitro against a pseudo-virus that recreates a synthesized version of omicron showed that sotrovimab, Glaxo’s antibody treatment, stands up to all mutations in the spike protein of the omicron variant and not just the key mutations, the drugmaker said in a statement Tuesday. The tests included all 37 mutations identified to-date in the spike protein.

Shares of Vir Biotechnology Inc., the drug’s co-developer, were up as much as 7.4% in pre-market trading. Glaxo rose 0.5% in London after a study showed that the U.K. drugmaker’s vaccine developed with Medicago Inc. showed efficacy against several variants of Covid.

Glaxo’s observations come amid uncertainty about whether omicron erodes the defenses of existing medicines and vaccines — and by how much. Its many mutations, particularly on the spike protein that’s the target of most treatments, have sparked concern worldwide and spooked financial markets.

Given the less than three-fold drop in neutralization during tests, “we are confident that sotrovimab will continue to provide significant benefit for the early treatment of patients hoping to avoid the most severe consequences of Covid-19,” said Vir Chief Executive Officer George Scangos.

Sotrovimab reduced the risk of hospitalization and death in people with mild to moderate Covid by 79% in trials. The drug won clearance from U.K. regulators this month.

Glaxo said last week the drug was effective against key mutations in omicron but the more recent tests provide more certainty it could hold up against the variant.

The injected antibodies are just one tool in the arsenal of Covid treatments, but they could be key to immune-suppressed people who don’t mount an adequate response to vaccines and help lessen the effects of the virus in those more susceptible to severe disease.