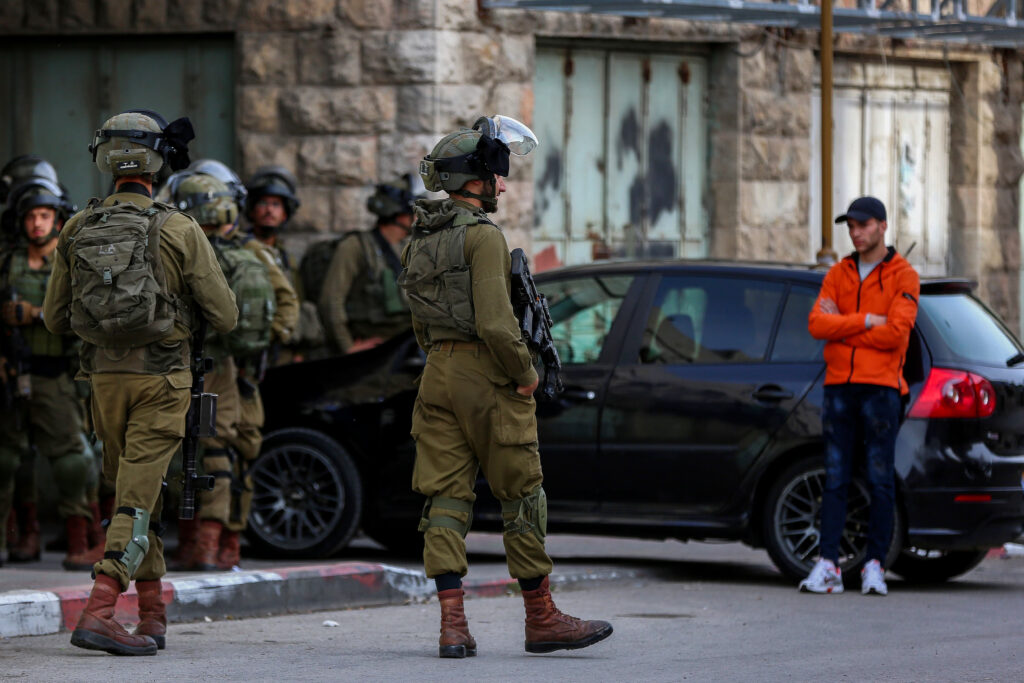 Defense Minister Benny Gantz ordered checkpoints across Yehuda and Shomron to go on high alert on Monday following a ramming attack earlier in the day in which a security guard was seriously wounded.

“The defense minister ordered a comprehensive investigation, that the lessons be learned and level of alertness and readiness be raised in all crossings in the area,” Gantz’s office said.

A 16-year-old Palestinian carried out the attack at the Te’enim checkpoint to the Shomron. He was shot and later died in the hospital.

According to the Defense Ministry, the Palestinian youth drove at high speed into the checkpoint from the West Bank entrance and rammed his car into the guard post, seriously injuring a 34-year-old security guard on duty.

Guards opened fire on the car, injuring the suspected terrorist, who was then taken to the hospital where he died from his wounds.

The car-ramming followed what appears to be an uptick in terror attacks carried out by lone-wolf terrorists over the past few weeks, causing security officials concern.

On Shabbos afternoon, a Palestinian resident of Yehuda and Shomron stabbed a chareidi man outside the Damascus Gate to the Old City of Yerushalayim and attempted to stab police officers on the scene. He was shot and killed on site.

Two weeks ago, an immigrant from South Africa was shot dead near the Kosel.