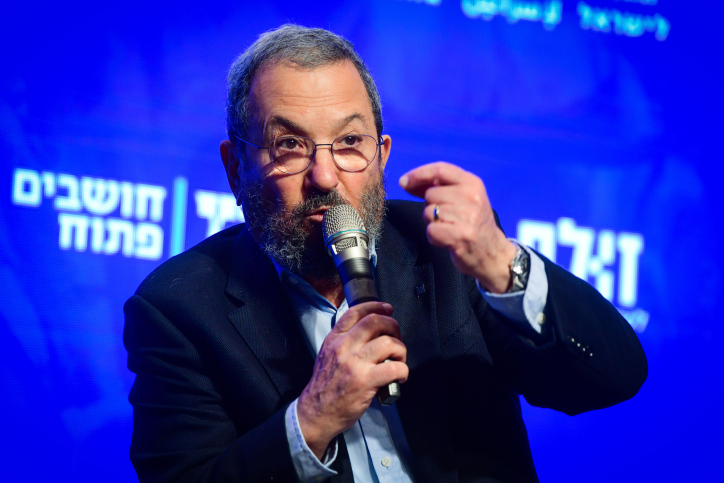 Former Israeli prime minister Ehud Barak criticized the Bennett-Lapid government for openly differing with Washington over its attempt to revive the Iran nuclear deal and its repeated warnings that it will launch a military strike on its own if diplomacy fails.

In an opinion piece that appeared on the front page of Sunday’s Yediot Aharonot, Barak wrote:

“Now, Iran is months away from becoming a nuclear threshold state, which would be unstoppable shall it choose to produce a nuclear weapon. This new reality calls for a sober evaluation and practical decisions — not empty rhetoric that may impress some in Israel, but will carry no weight in Iran or among the world powers eager on reaching a deal with the Islamic Republic.”

Barak said that “Israel must make the best of a bad situation, and there is an urgent need for strong cooperation with Washington to achieve common goals…This is no time for public disagreement and a mutual blame game that will be nothing more than an embarrassment, and enable no sober political position backed by military or other means.”

In response, the Prime Minister’s Office rebuffed Barak, quoted by The Times of Israel as rejecting the latter’s urging for Israel to kowtow to the Biden administration.