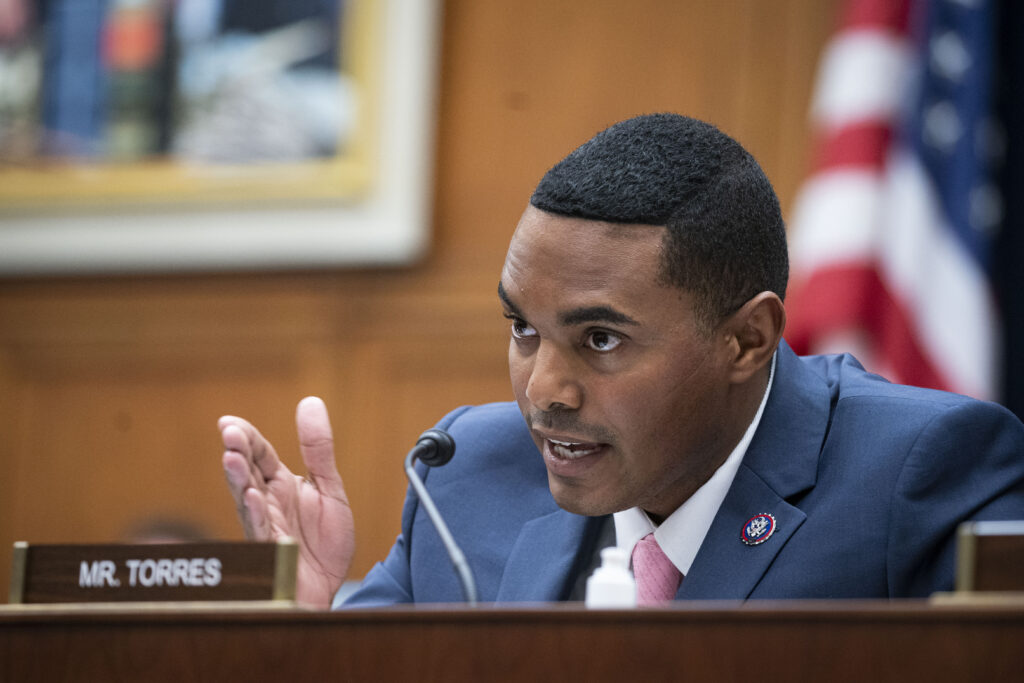 Four members of Congress, led by Representative Ritchie Torres, are asking the Securities and Exchange Commission to explore if Ben & Jerry’s parent company, Unilever, needs to amend its regulatory filings over the ice cream company’s recent foray into international politics.

Jewish Insider reported that Torres was joined by Republican Andrew Garbarino of New York, Democrat Josh Gottheimer of New Jersey, and Republican Brian Fitzpatrick of Pennsylvania. The four sent a letter to SEC Chairman Gary Gensler on Friday, outlining concerns that Unilever ought to amend its regulatory filing to reflect the risk to shareholders in light of Ben & Jerry’s July 19 announcement it would no longer sell in Yehudah, Shomron, and eastern Yerushalayim, which it referred to as “occupied Palestinian territory.”

The backlash against Ben & Jerry’s was immediate; five states, including New York, have indicated they will no longer invest in Unilever due to the ice cream company’s violation of anti-BDS laws. More than 30 states have anti-BDS laws.

The four representatives argued in their letter that Unilever was required to disclose the “material risk factors” from the five states so far that has divested hundreds of millions. The letter argued the Ben & Jerry’s board independence, which enabled them to take a stance that Unilever has publicly disavowed, was another risk factor.

“In the interests of shareholders, consumers, and public policy, we believe it is appropriate for the SEC to take steps to ensure the full disclosure of all information necessary to make Unilever’s filings in compliance with the rules and regulations of the United States’ SEC,” the letter reads. “Unilever is a widely held company with a current market capitalization of $135 billion, which places in jeopardy the manifold United States institutions, pension funds and endowments which hold its shares on behalf of its beneficiaries.”