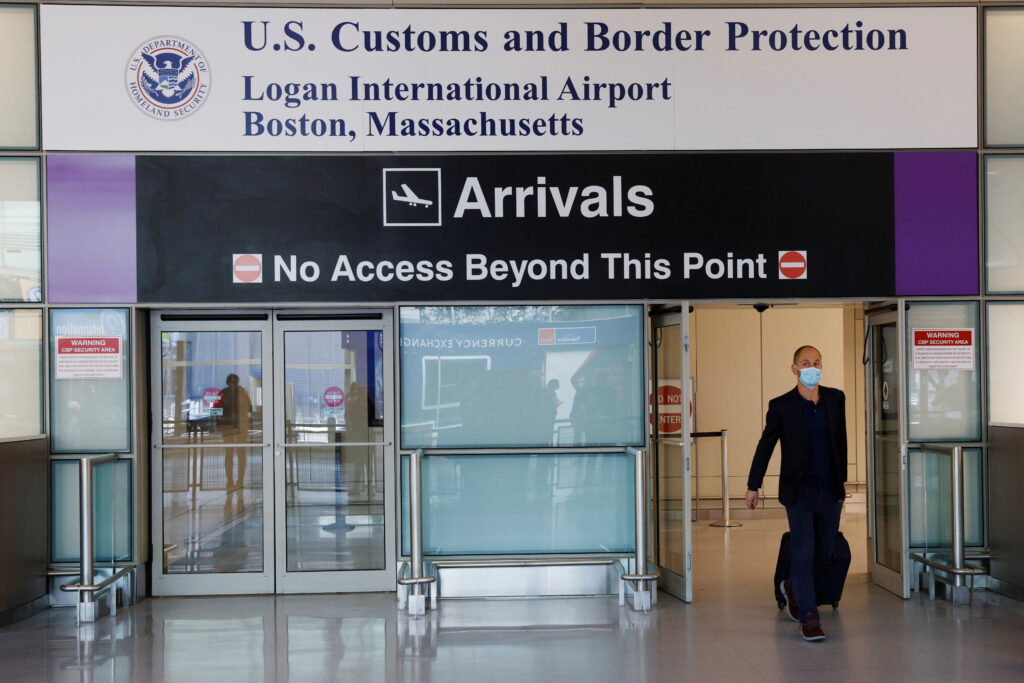 The U.S. Centers for Disease Control and Prevention (CDC) and State Department on Saturday advised against travel to eight southern African countries after the White House announced new travel restrictions in response to a new COVID-19 variant.

The CDC raised its travel recommendation to “Level Four: Very High” for South Africa, Zimbabwe, Namibia, Mozambique, Malawi, Lesotho, Eswatini and Botswana while the State Department issued parallel “Do Not Travel” advisories Saturday. On Monday, the CDC had lowered its COVID-19 travel advisory for South Africa to “Level 1: Low” from “Level 3: High.”

Of the eight countries, only Botswana was previously listed as “Level 4.”

Omicron, dubbed a “variant of concern” by the World Health Organization, is potentially more contagious than previous variants of the disease, although experts do not know yet if it will cause more or less severe COVID-19 compared to other strains. It could take weeks for scientists to fully understand the variant’s mutations and whether existing vaccines and treatments are effective against it.

The discovery of the variant has sparked global concern, a wave of travel bans or curbs and a sell-off on financial markets on Friday as investors worried that Omicron could stall a global recovery from the nearly two-year pandemic.

The new variant prompted the White House to announce Friday it would bar nearly all foreign nationals who have been in any of eight countries within the last 14 days from flying to the United States effective Monday at 12:01 a.m. Travelers on flights that depart before that time will be allowed to land in the United States. But foreign nationals must be vaccinated and have tested negative within three days.

The variant was first discovered in South Africa and had also since been detected in Belgium, Botswana, Israel and Hong Kong.

A U.S. official told Reuters Friday the Biden administration could also add other countries to the travel curb list if the variant spreads. The United States only lifted travel restrictions on South Africa and 32 other countries on Nov. 8.