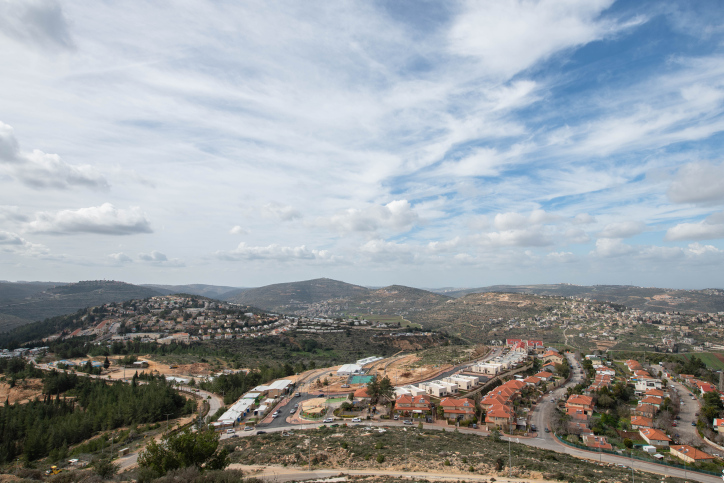 Residents of Eli and the surrounding area in the Binyamin Regional Council, held a protest demonstration outside the Arab town of Luban over persistent rock-throwing at Jewish residents, Arutz Sheva reported on Thursday.

The demonstration began Thursday morning, after students at a local school were already in their classrooms. The Jewish residents arrived in their vehicles, and shortly afterwards villagers emerged and began throwing stones at them.

Security forces arrived to separate the two groups, though Arab rioting continued even after the demonstrators left, according to the report.

Amichai Gurfinkel, a resident of nearby Baruchin and a leader of the protest, said that it came in response to numerous incidents, some life-threatening, which have been ignored by the media.

Garfinkel, who said that he grew up with the attacks, explained that “neither we nor the media report until there is an injury, because otherwise it is not interesting. The army also ignores it until there is a serious injury.”

He said that he decided to take action after discovering that stone-throwing is prevalent not only in the immediate area but all throughout Yehudah and Shomron.

The reason they chose to demonstrate at Luban, Garfinkel said: “Here the source of the threat is boys who go to schools in convoys, and on the way take a rock and throw it at a vehicle, especially after making sure it is a woman driving out since they believe that she will not go out to confront them with weapons. This road was built by the Civil Administration, and our request is to dismantle the road and move it into the village. There is no reason for these boys to cross the main road where Jewish drivers drive.”

So far, security officials have not been receptive to changing the road, but they expect to be meeting in the coming days with the brigade and division commanders, to make their case in detail