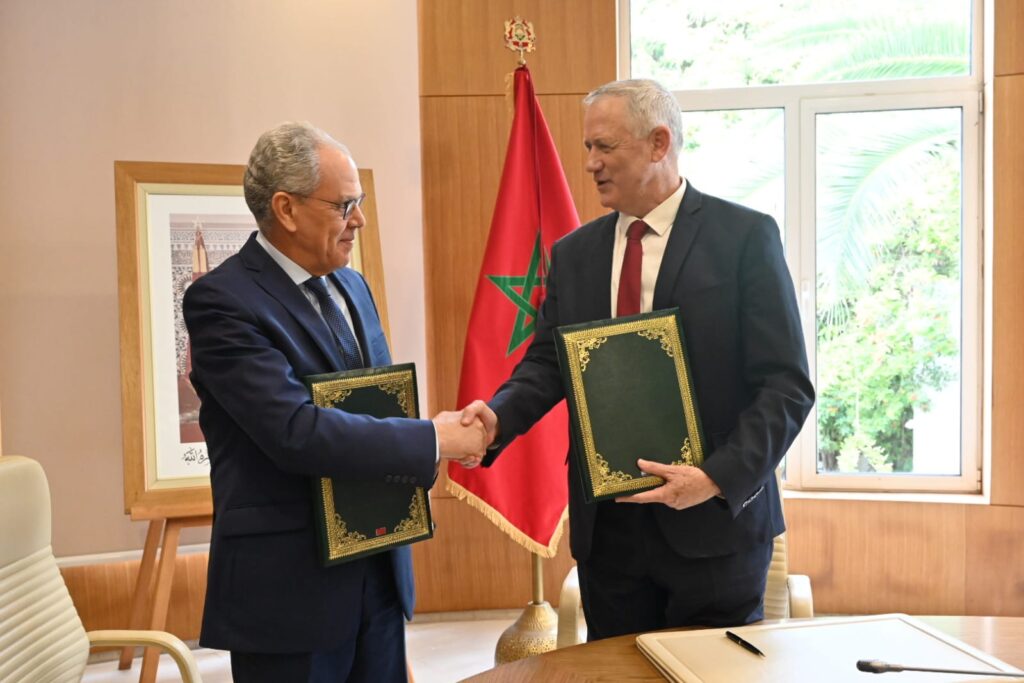 Morocco and Israel signed a defense memorandum in Rabat on Wednesday, an Israeli defense spokesperson said, opening the way for possible military sales and cooperation after the countries upgraded diplomatic ties last year.

The document was signed during a visit by Defense Minister Benny Gantz, who was scheduled to hold talks with Abdellatif Loudiyi, Morocco’s defense administration minister, and other officials.

Departing for Rabat on Tuesday, Gantz told reporters he was embarking on “the first formal visit” by an Israeli defense minister to Morocco – implicit acknowledgement of discreet relations dating back decades.

A source briefed on Wednesday’s classified MOU said it does not stipulate specific defense deals, but rather provides a legal and regulatory framework for such deals in the future.