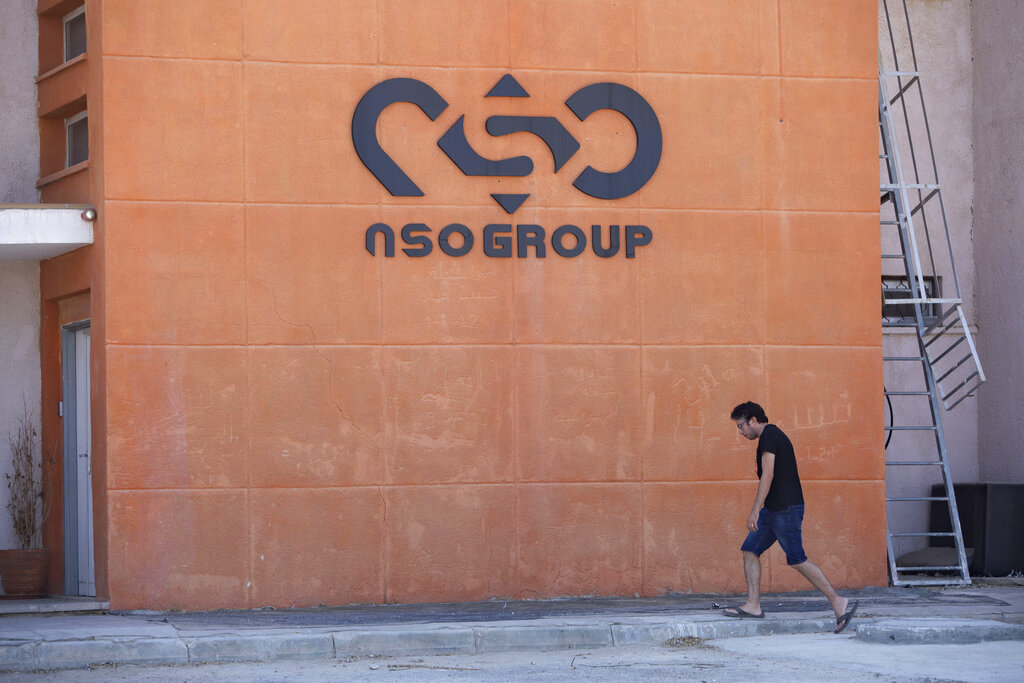 In the wake of international condemnations of Israeli spyware firm NSO Group, Moody’s rating service has warned that the company is at risk of default, Globes reported on Tuesday.

If creditors press the company for the money owed, NSO could cease to exist, the agency said.

Moody’s said that in June NSO only had $29 million in free cash after fully drawing on its $30 million banking credit line.

It’s a stunning comedown for tech firm. Only two years ago, NSO was valued at $1 billion. But charges that its Pegasus spyware has been used to track politicians, journalists and human rights activists has plunged NSO into financial crisis.

NSO denies the charges and says that its spyware helps governments prevent terrorism and crime.

Despite this, the U.S. Department of Commerce blacklisted the company and said that it was working against national defense and overseas interests. This move limits new exports by NSO, which will only make it more difficult for the company to recover financially, Globes noted.