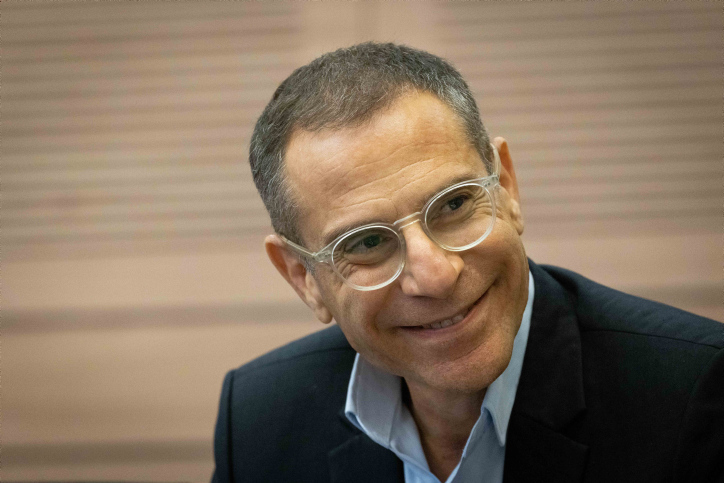 YERUSHALAYIM – The Israel Tax Authority has renewed its effort to rescind the exemption from reporting on foreign income and assets for new immigrants and Israeli residents returning from an extended stay abroad, Globes reported on Sunday.

The Tax Authority publicized the committee’s recommendations, saying: “More than a decade has passed since Amendment 168 came into effect and the Committee examined if the amendment to the Law has realized its aim and if there is still room for continuing to grant relaxations to Israeli citizens in their first years and veteran Israeli returning residents in its original format or if there is room for changing and revising it on the basis of experience gained, criticism of Israel because of this issue and to adapt it to the present.”

To date, the only official body registering opposition is the Israel Bar Association, on the grounds that it will be unduly onerous on new immigrants and returning residents with no economic benefits, as this entails reporting income that is in any case exempt from tax.

The exemption was passed in 2008 to bring money into Israel. The Law was credited with inducing some wealthy Israelis to return home; but has been severely criticized for its unequal treatment of overseas tycoons vis-a-vis ordinary Israeli citizens, and as an alleged source of money laundering.

Previous attempts by the Tax Authority to cancel the exemption were thwarted by government ministers.