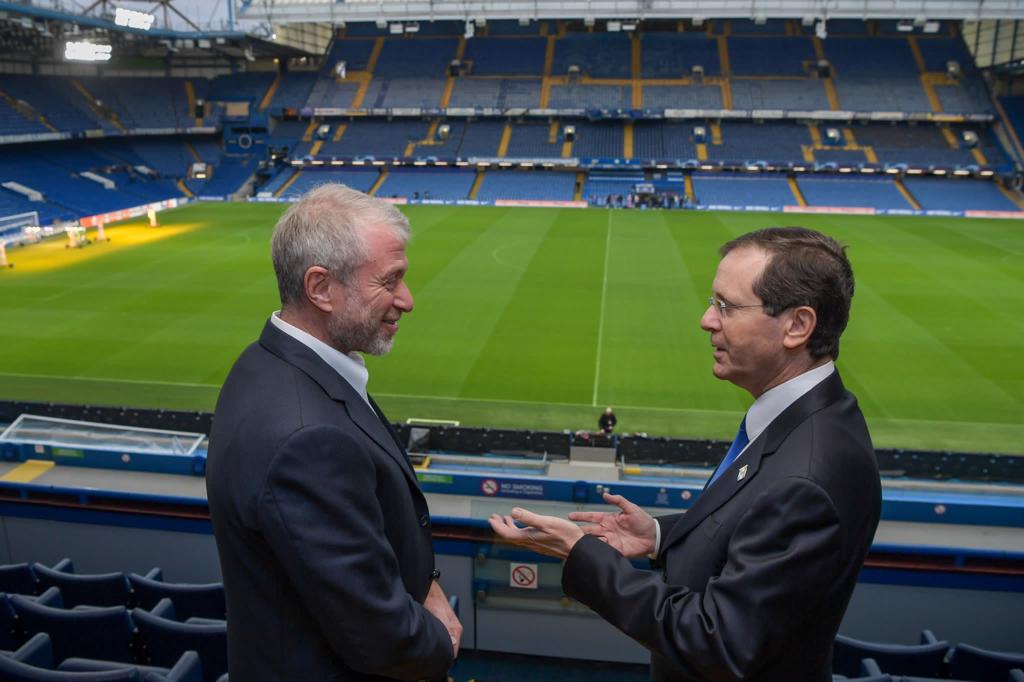 Israel’s President Isaac Herzog lauded the British decision to designate all of Hamas a terrorist organization, not only its avowedly military wing, during an official visit to London on Sunday.

After noting the deadly terror attack in Yerushalayim earlier in the day, Herzog said:

“The fact that the terrorist came from the so-called ‘political wing’ of Hamas shows that the British Government is absolutely correct to proscribe the whole of Hamas as a terrorist organization, and I call on the rest of the international community to follow suit.”

Britain’s interior minister Priti Patel on Friday said she had proscribed Hamas, in a move that brings the country’s stance on Gaza’s rulers in line with the United States and the European Union.

“Hamas has significant terrorist capability, including access to extensive and sophisticated weaponry, as well as terrorist training facilities,” Patel said in a statement reported by Reuters.

“That is why today I have acted to proscribe Hamas in its entirety.”