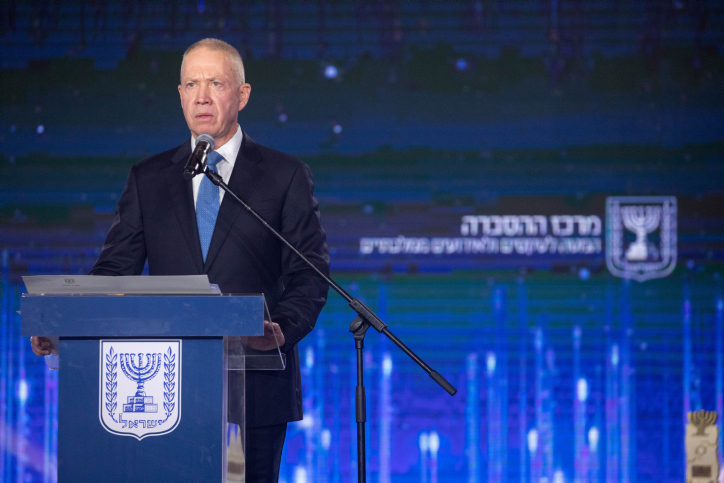 Education Minister Yifat Shasha-Biton announced on Thursday that she will veto the awarding of the Israel Prize to a scientist who has supported a boycott of Ariel University in the Shomron.

Oded Goldreich, a professor of computer science at the Weizmann Institute, is in line for prestigious prize for his work on computational complexity theory.

However, the previous education minister, Yoav Gallant, refused to approve it for him, charging that Goldreich backed the Palestinian-led Boycott, Divestment and Sanctions (BDS) movement. The High Court placed the decision in the hands of the next Education Minister.

Goldreich denied the BDS accusation, but has said he does oppose Israeli settlements in Yehuda and Shomron, and in March he signed a petition urging the European Union to stop funding for Ariel University.

“Anyone who calls for boycotting an academic institution in Israel is unsuitable for the prize,” Shasha-Biton said in a statement.

“The main purpose of the Israel Prize is to encourage Israeli art, excellence and research,” the minister said. “Calling for a boycott of Israeli academic institutions undermines that goal, as it seeks to curtail creativity, diversity, and freedom of opinion.”

In response, Goldreich’s lawyer Michael Sfard characterized the decision as “neck-deep in improper political considerations” and “a death blow to the prestige of the Israel Prize.”

Shasha-Biton is an MK with the center-right New Hope party.

The matter is causing new turbulence in the coalition.

Meretz MK Michal Rozin tweeted that the Israel Prize “is given based on academic merit, not political opinions.”

“This decision is inherently and legally wrong,” Rozin added.

Fellow party member Mossi Raz said he had spoken to Goldreich to express his “disgust” at Shasha-Biton’s decision. He alleged that Goldreich was the target of “political persecution stemming from his support for peace.”

The Weizmann Institute also condemned the refusal to allow the prize, for which the awards committee had already selected Goldreich.

“Prof. Goldreich is a leading and respected scientist in his field whose research makes a significant contribution to the advancement of science and the expansion of knowledge for the benefit of all mankind. These arguments formed the basis of the committee’s recommendation to award him the Israel Prize, which is awarded to citizens who have shown special excellence, distinguished achievements and a breakthrough in their field.

“In a democratic society, the principle of freedom of expression must be preserved as a supreme principle, and political statements should not be a consideration in the decision regarding the recipients of the Israel Prize.