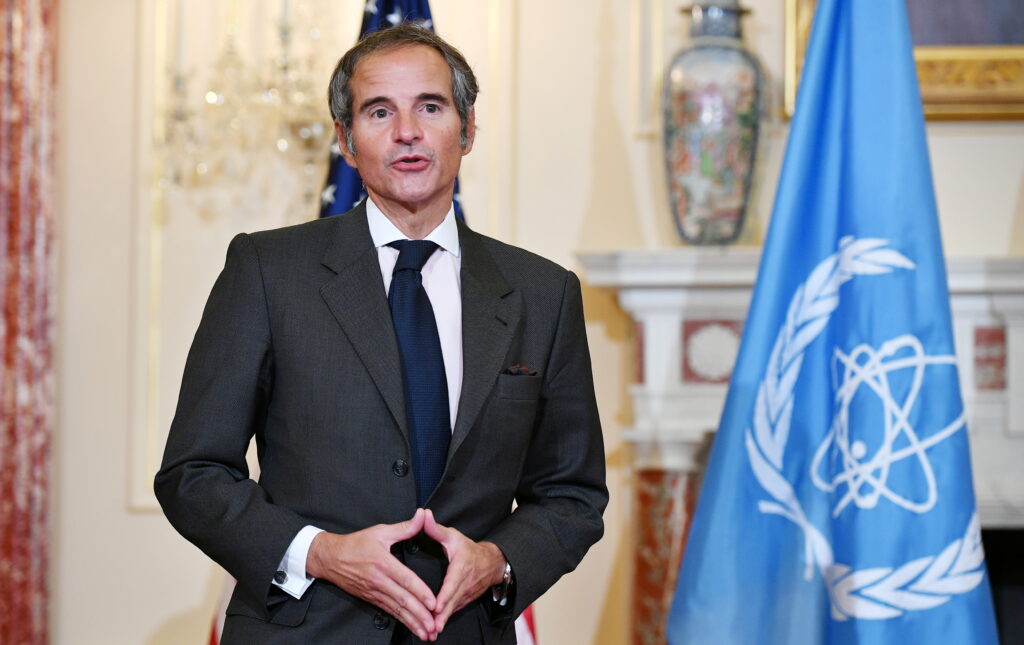 Grossi’s trip takes place just before next week’s meeting of the International Atomic Energy Agency’s (IAEA) 35-nation Board of Governors.

Western powers scrapped plans in September for a board resolution criticizing Iran after Tehran agreed on Sept. 12 to prolong monitoring of some nuclear activities and invited Grossi to Tehran for talks on outstanding issues.