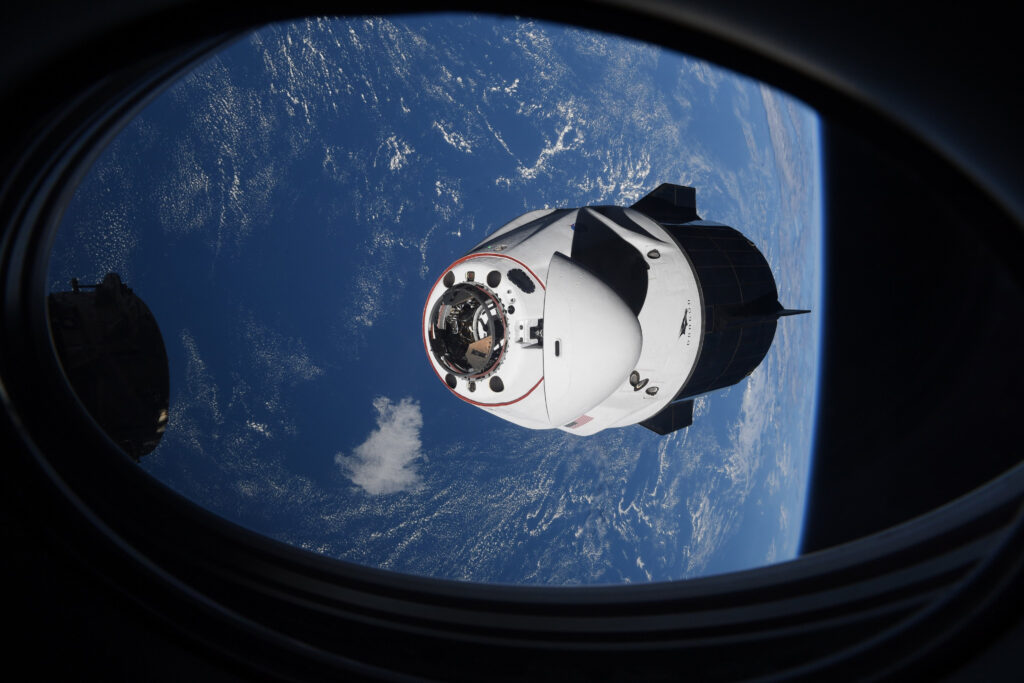 Russia confirmed on Tuesday it had conducted a weapons test targeting an unused Russian satellite on Nov. 15 and accused the United States of hypocrisy for its statement condemning the incident, the RIA news agency reported.

U.S. officials said a test Russia conducted on Monday had generated a debris field in low-Earth orbit that endangered the International Space Station and will pose a hazard to space activities for years.

Russia’s Defense Ministry said debris from the test had posed no threat and would pose no threat to space stations and satellites in orbit, contradicting comments by Washington, the Interfax news agency reported.