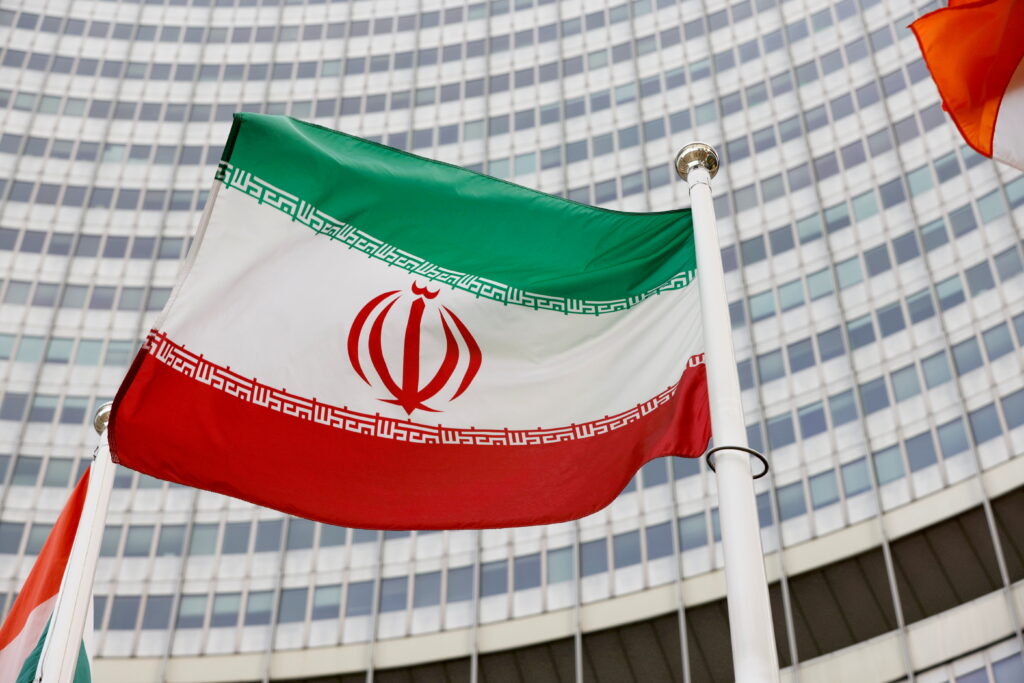 Foreign Minister Yair Lapid told the U.S. special envoy on Iran Robert Malley on Monday that Iran has no intention of returning to 2015 nuclear deal, according to Ynet.

Lapid reportedly reiterated Israel’s position that talks aimed at restarting the nuclear deal which are to begin at the end of the month in Vienna will not succeed. Tehran, he said, cynically using the negotiations to buy time until the prospect of reviving the 2015 is no longer relevant.

Malley, on a tour of the region, which includes the UAE, Saudi Arabia and Bahrain, will also meet with Defense Minister Benny Gantz and Mossad chief David Barnea. He is not expected to see Prime Minister Naftali Bennett, so as not to imply that Israel has given its consent to the efforts to bring back the tattered 2015 deal.

Malley has been tapped to head the U.S. delegation in the talks between world powers and Iran due to start November 29.