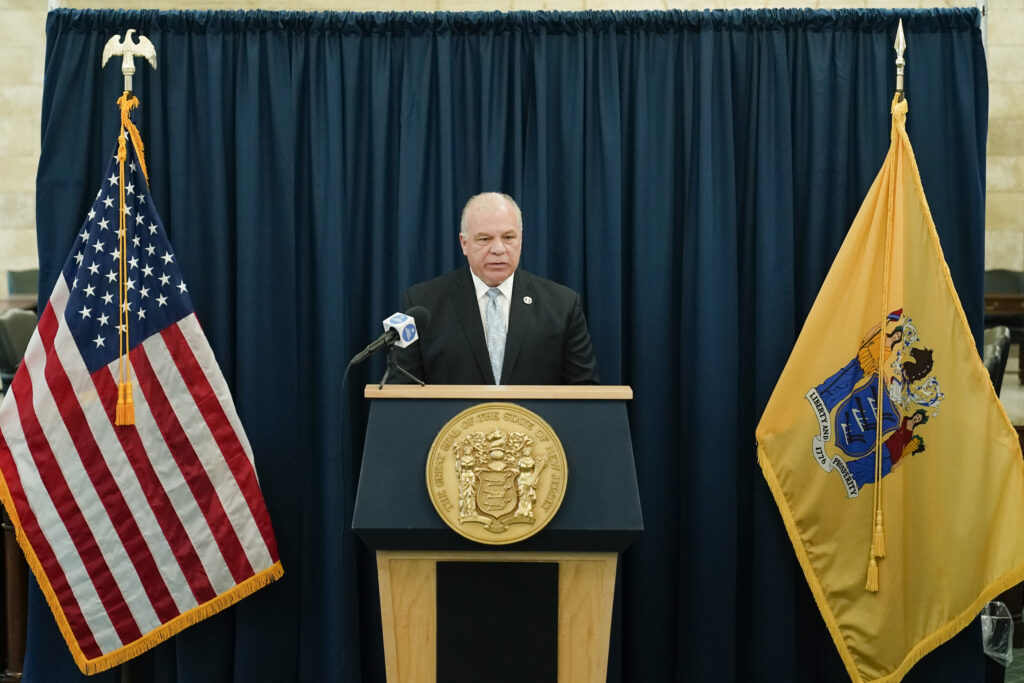 Sweeney, the state’s longest-serving legislative leader, lost in a shocking political upset in the 3rd Legislative District to a furniture chain employee who shot his campaign video on his cellphone. The race came down to around 2,200 votes.

“Anyone who said they saw this coming is lying. Even Sweeney’s opponent didn’t see this coming,” Democratic strategist Joshua Henne told CBS 2.

Sweeney had represented the district in the state senate since 2002, and had been the body’s president since 2010. A moderate Democrat, Sweeney’s name had been floated as a possible candidate for governor for 2025.

“The results of Tuesday’s election are in, all votes have been fairly counted, and I, of course, accept the results,” Sweeney said at a press conference on Wednesday, before congratulating Durr. “The people of the 3rd Legislative District are the best in New Jersey. It has been an honor and a privilege to represent them in the state Senate, and to serve as the president of the state Senate,” he added.

Durr, who has had no previous political experience, has described himself as a staunch religious conservative and gun advocate who was campaigning on taxes and pandemic shutdowns.

“It didn’t happen because of me. I’m nobody. I’m just a simple guy,” Durr told reporters. “It was a repudiation of the policies that have been forced down our throat, people told they can’t go to school, can’t go shopping.”

Now under scrutiny for his upset win, he has apologized for social media posts that mocked Muslims and played down violence during the January 6 assault on the Capitol in Washington.