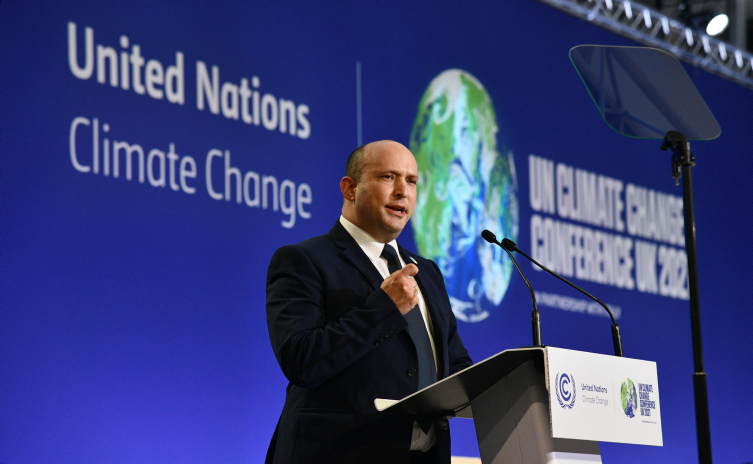 An unusually dry, warm start to Israel’s winter season has prompted renewed speculation about climate change in the region.

Though current temperatures are not unprecedented for early November, a new study indicates that without a timely change in policy on reducing greenhouse gas emissions it will become a devastating norm.

Winters in Israel, where cold, wet weather has always been the norm, will become warmer and drier, and characterized by storms “of previously unknown severity,” warns a group of researchers from around the world, among them Dr. Assaf Hochman of the Institute of Earth Sciences at the Hebrew University, Globes reported on Wednesday.

The researchers said that, with the rise in concentration of greenhouse gases, the frequency of rainstorms in the region will decline by about 30%. The quantity of rain will also decline, by about 25%, and wind strength will decline too.

“We’ll receive less rain overall, but when there is rain, it will be strong and will cause flooding,” predicts Hochman. “If the situation remains as it is, the results will be catastrophic.”

However, Hochman urged other responses as well: “We need to prepare from the point of view of drainage infrastructure and coastal defense. Strong storms over short periods will cause the sea to inundate the land, and there will be an increased tendency to flooding in low-lying areas of coastal cities. If we continue to pave the Dan region with concrete without taking climate into consideration, the floods will damage us even more. This is just one example. We have solutions, we don’t have to invent anything new. There are plans that need to be implemented swiftly in all areas of life,” he said.