World U.S.: Worried About Increase in Attacks by ISIS-K in Afghanistan
World 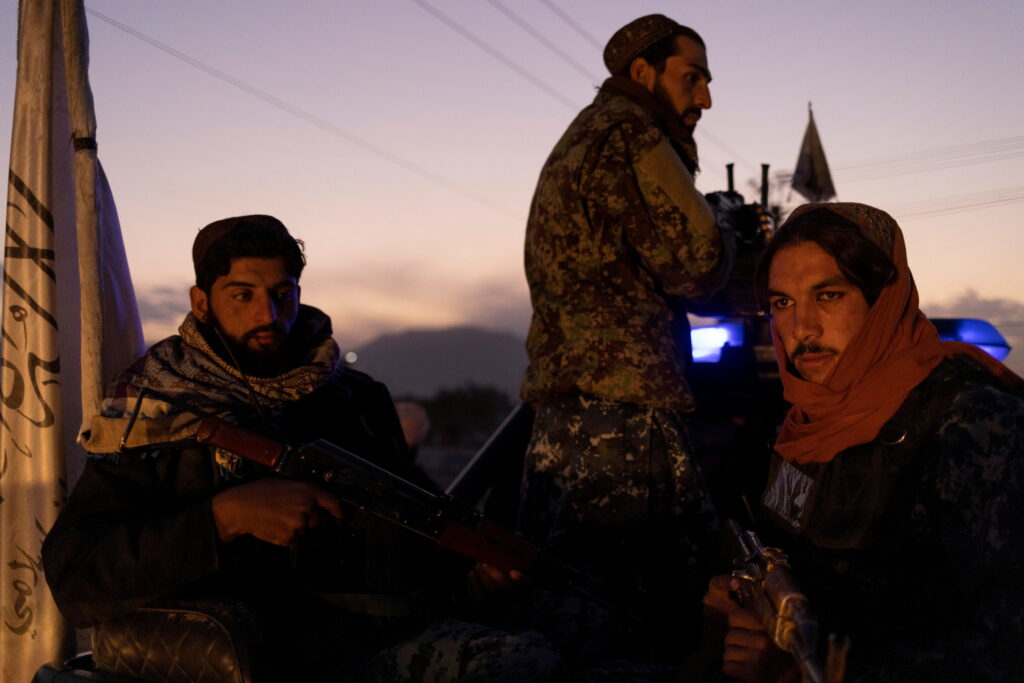 The United States is worried about an uptick in attacks by Islamic State’s affiliate in Afghanistan and remains deeply concerned about al-Qaeda’s ongoing presence there, U.S. Special Representative for Afghanistan Tom West said on Monday.

West spoke to reporters by telephone from Brussels, where he briefed NATO allies on U.S. talks with the Taliban and held consultations on a “road map” toward recognition of the government that the Islamists formed after their takeover and the U.S. troop pullout in August.

“The Taliban have voiced very clearly and openly their desire to normalize relations with the international community, to see a resumption in aid, to see a return of the international diplomatic community to Kabul and to see sanctions relief,” he said. “The United States can deliver none of these things on our own.”

It was West’s first on-the-record briefing to reporters since he assumed his post last month.

West, who is due to travel on to Pakistan, India and Russia, said the United States is preparing for the next round of talks with the Taliban in Doha, but he did not give a date.

With winter approaching, deeply impoverished Afghanistan has emerged from all-out war into a humanitarian crisis. Millions face growing hunger amid soaring food prices, a drought and an economy in freefall, fueled by a hard cash shortage, sanctions on Taliban leaders and a financial aid cutoff.

West said Washington is “worried about the uptick in ISIS-K attacks, and we want the Taliban to be successful against them. When it comes to other (militant) groups, look, al- Qaeda continues to have a presence there that we’re very concerned about.”

Al-Qaeda’s presence “is an issue of ongoing concern for us in our dialogue with the Taliban,” he continued.

The 2020 deal that ended the 20-year U.S. military presence in Afghanistan requires the Taliban to bar al-Qaeda from recruiting, fundraising, training or planning attacks.

U.S. officials believe that ISIS-K could develop the ability to strike outside of Afghanistan within six to 12 months and that al-Qaeda could do the same within one to two years.

West said that Washington is not now seriously considering reopening its Kabul embassy, and wants to see the Taliban “establish a record of responsible conduct” before assessing that option.

The United States and other countries have criticized the Pashtun-dominated Taliban for excluding leaders of other ethnic groups from the government, preventing women from working and most girls from attending school, and cracking down on human rights and independent media.

West noted that Washington and its allies are continuing humanitarian aid. But he said the Biden administration has “not made a decision” on proposals to ease the liquidity crisis being considered by U.N. and nongovernmental humanitarian groups.

Those proposals include creating an avenue to get dollars into the country through a private bank to pay public employee salaries that bypasses the Taliban.