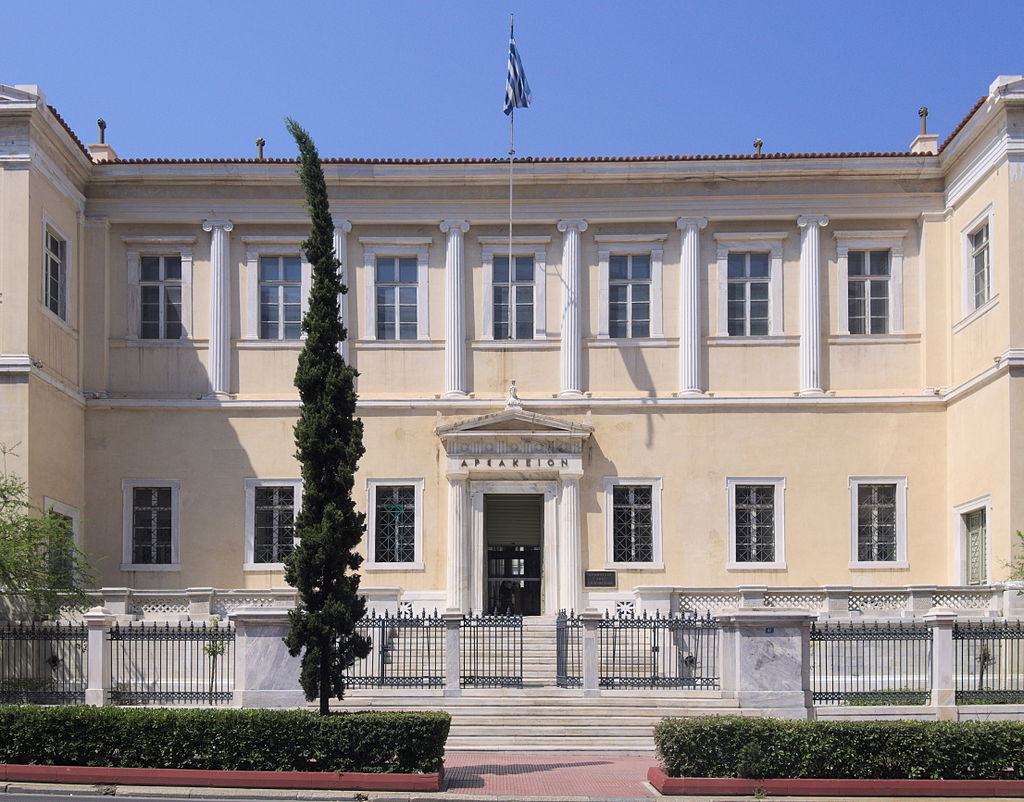 In a matter of weeks, Jews the world over will be celebrating the victory of the Maccabim over an army of the Seleucid Empire, which was determined to impose Greek culture, or Hellenism, on all the lands under its control. As we all know, that empire forbade essential Jewish practices, which led to the Jewish rebellion and the miraculous victory commemorated by Chanukah.

Last week, the country whose ancient forebear was the engine of Hellenistic culture took a step in tandem with the Yevanim of old. It, in effect, outlawed shechitah.

Last December, the European Court of Justice ruled that EU member countries are not precluded “from imposing an obligation to stun animals prior to killing, which also applies in the case of slaughter prescribed by religious rites.”

The move, ironically, came on the heels of the EU’s release of a 46-page document titled “EU Strategy on Combating Antisemitism and Fostering Jewish Life (2021-2030),” that, amid other things, reiterated the EU’s recommendation of the International Holocaust Remembrance Alliance’s definition of antisemitism in education and teacher training.

But, significantly, despite the “Fostering Jewish Life” part of the document’s title, the paper made no mention at all of shechitah bans, one of the most important bars to allowing Jewish communities to thrive. Several EU countries — Denmark, Sweden, Finland, Estonia, Slovenia — and some Belgian regions require stunning animals before slaughter. (Holland and Poland had imposed such bans but reversed them on the grounds of religious freedom; Poland retains its ban for meat intended for export). There have also been attempts to outlaw milah.

There are only a few thousand Jews living in Greece today, but depriving them of kosher meat has the potential to decimate even that population. And it will in any event dishearten those Jews, and make them feel that their religious needs are unimportant to their government.

Which is, in fact, the case. Western European countries, despite their sensitivity to animal rights movements, have had no restrictions on shechitah since the end of World War II. (During the war, Germany and all the countries under Nazi occupation banned shechitah entirely.) They recognize the importance of “ritual slaughter” to their Jewish, and Muslim, communities, and value religious rights.

As does our own country, which not only permits shechitah but has codified its humane nature in federal law. The Humane Slaughter Act of 1978 states explicitly that shechitah qualifies as a humane method of slaughter.

In the wake of the Greek Supreme Court ruling, European Jewish Association (EJA) Chairman Rabbi Menachem Margolin characterized the development as an attack on religious rights.

The Brussels-based group represents hundreds of communities across Europe and reminded the world that it had warned in December, after the European Court of Justice ruling, that allowing EU states to require pre-slaughter stunning would bring harm to Jewish communities. “Jewish freedom of religion is under direct attack,” Rabbi Margolin said. “It started in Belgium, moved to Poland and Cyprus and now it is Greece’s turn.”

And he noted too, that “These direct attacks are coming from many of the same governments and institutions who have sworn to protect their Jewish communities.” Which, he asserted, renders laws and decisions like the Greek one “rank hypocrisy.”

The charge is not overblown. How can countries, or a conglomeration of countries, decry the evil of antisemitism and at the same time take legal steps to deprive and alienate their own Jewish communities?

As Rabbi Margolin, addressing the EU and countries like Greece that have enacted shechitah bans, asked: “How can there be Jews in Europe if you keep bringing in laws against us?”

Pascale Falek, a European Commission official who was involved in promoting the “EU Strategy on Combating Antisemitism and Fostering Jewish Life” paper, said that she can “understand” Jewish concerns and that “the European Commission and the European Union as a whole need to find a balance between freedom of worship” and other concerns, including animal welfare.

The balance, though, is an easy one to strike, as the laws of, for examples, England, Spain, Germany, Canada, Mexico and the United States evidence. Because there is no challenge to animal welfare posed by the practice of shechitah.

But a challenge to Jewish life and to Jews is undeniably posed by the imposition of rules that are unnecessary and inevitably result in Jews, by virtue of their practice of their faith, being prevented from living normal lives, and being prejudicially and unjustifiably portrayed as less concerned than other citizens with animal suffering.

May true enlightenment come to the ostensibly “enlightened” government officials and jurists who oppose antisemitism but Jewish life too.