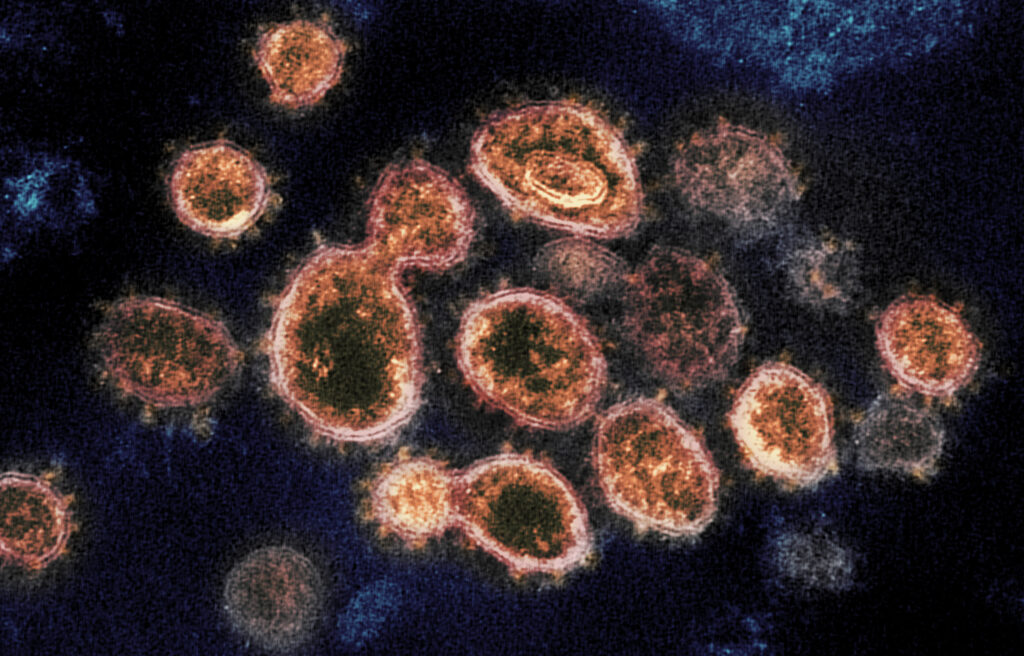 Oral antiviral pills from Merck & Co. and Pfizer Inc. have been shown to significantly blunt the worst outcomes of COVID-19 if taken early enough, but doctors warn vaccine-hesitant people not to confuse the benefit of the treatments with prevention afforded by vaccines.

While 72% of American adults have gotten a first shot of the vaccine, according to a Kaiser Family Foundation poll, the pace of vaccination has slowed, as political partisanship in the United States divides views on the value and safety of vaccines against the coronavirus.

Vaccine mandates by employers, states and the administration of U.S. President Joe Biden have helped increase vaccinations but also fueled that controversy.

Some disease experts fear the arrival of oral COVID-19 treatments may further impede vaccination campaigns. Preliminary results of a survey of 3,000 U.S. citizens by the City University of New York (CUNY) School of Public Health suggest the drugs could “hamper the effort to get people vaccinated,” said Scott Ratzan, an expert in health communication at CUNY, who led the research.

Ratzan said one out of every eight of those surveyed said they would rather get treated with a pill than be vaccinated. “That is a high number,” Ratzan said.

Choosing not to get vaccinated “would be a tragic mistake,” said Albert Bourla, chief executive officer of Pfizer Inc. “These are treatments. This is for the unfortunate who will get sick,” Bourla told Reuters in an interview on Friday. “This should not be a reason not to protect yourself and to put yourself, your household and society in danger.”

One main reason not to rely on the new pills, the experts said, is that antiviral medications, which stop the virus from replicating in the body, must be given in a narrow window early in the disease because COVID-19 has different phases.

In the first phase, the virus rapidly replicates in the body. A lot of the worst effects of COVID-19, however, occur in the second phase, arising from a defective immune response that gets triggered by the replicating virus, said Dr. Celine Gounder, an infectious disease expert and the CEO and founder of Just Human Productions, a nonprofit multimedia organization.

“Once you develop shortness of breath or other symptoms that would lead you to be hospitalized, you are in that dysfunctional immune phase where the antivirals are really not going to provide much benefit,” she said.

Hotez agreed. He said getting treated early enough could be challenging because the window when the virus transitions from the replication phase to the inflammatory phase is fluid.

“For some people, that will happen earlier; for some, later,” Hotez said.

Hotez said many people in the early phase of the illness feel surprisingly well and may be unaware that their oxygen levels are dropping, one of the first signs that the inflammatory phase of the disease has started.

“Oftentimes, you’re not going to realize that you’re getting sick until it’s too late,” he said.