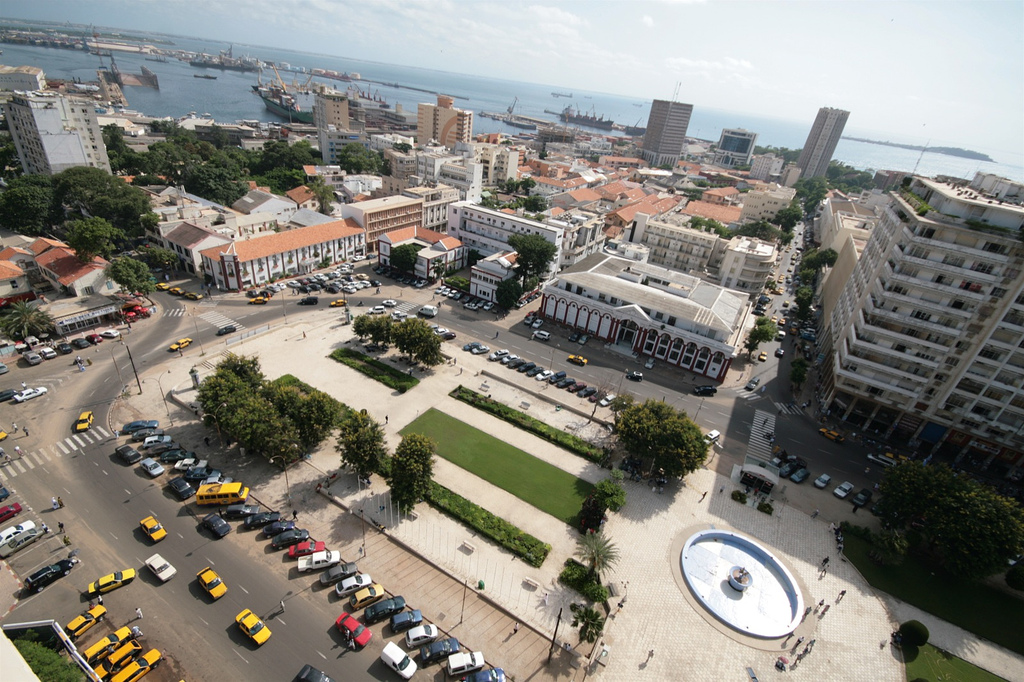 Israel’s Mossad espionage agency has thwarted a series of terror attacks mounted by Iran against Israeli targets in several African countries, according to Channel 12 on Sunday evening.

Iran’s Quds Force, has for months been stalking Israeli businessmen in Senegal and Ghana, as well as safari tours in Tanzania in which Israelis participated.

Apparently, the plots have been linked to threats of revenge for the assassination of its nuclear program chief Mohsen Fakhrizadeh, which Tehran blames on Israel.