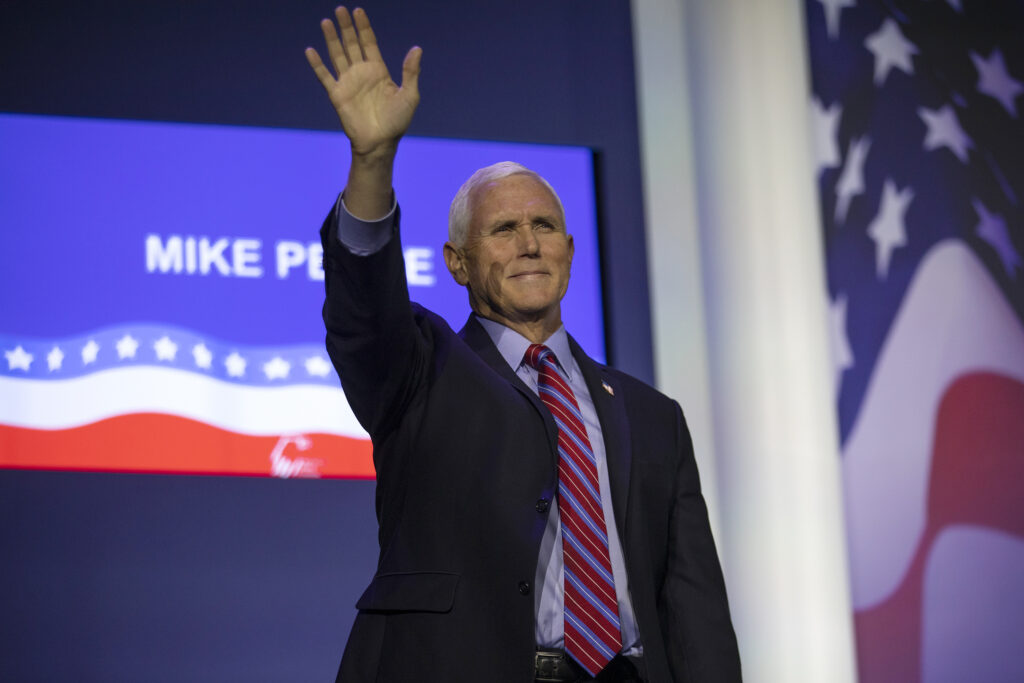 Former Vice President Mike Pence on Saturday had a shot at President Joe Biden over his administration’s treatment of Israel.

“Make no mistake about it, President Joe Biden has turned his back on Israel,” Pence charged as he addressed the Republican Jewish Coalition’s influential annual leadership meeting.

“This is an unlawful step and it’s time for Congress to act to deny President Biden from opening a consulate in Jerusalem,” Pence added.

During Pence’s tenure as vice president, then-President Donald Trump outraged Palestinians by closing the consulate and moving the diplomatic staff to the U.S Embassy in Israel’s capital, which was moved from Tel Aviv to Yerushalayim in 2018.

The Biden administration, in a move to improve ties with the Palestinians, has said it would reopen the consulate.

Meanwhile, Nikkei Haley, former U.S. ambassador to the United Nations, warned that “Israel should not count on Biden to stop the Iran nuclear program,” and called on Israel to defend itself.

“The Iranian nuclear threat is existential for Israel. If Israel makes the grave decision that its security depends on removing that threat, it should not wait for an American green light that might never come,” she stated over the weekend.

Israel has warned that the Iranian nuclear program has reached a critical stage and is weeks away from accumulating the material needed for a nuclear bomb, requiring action.