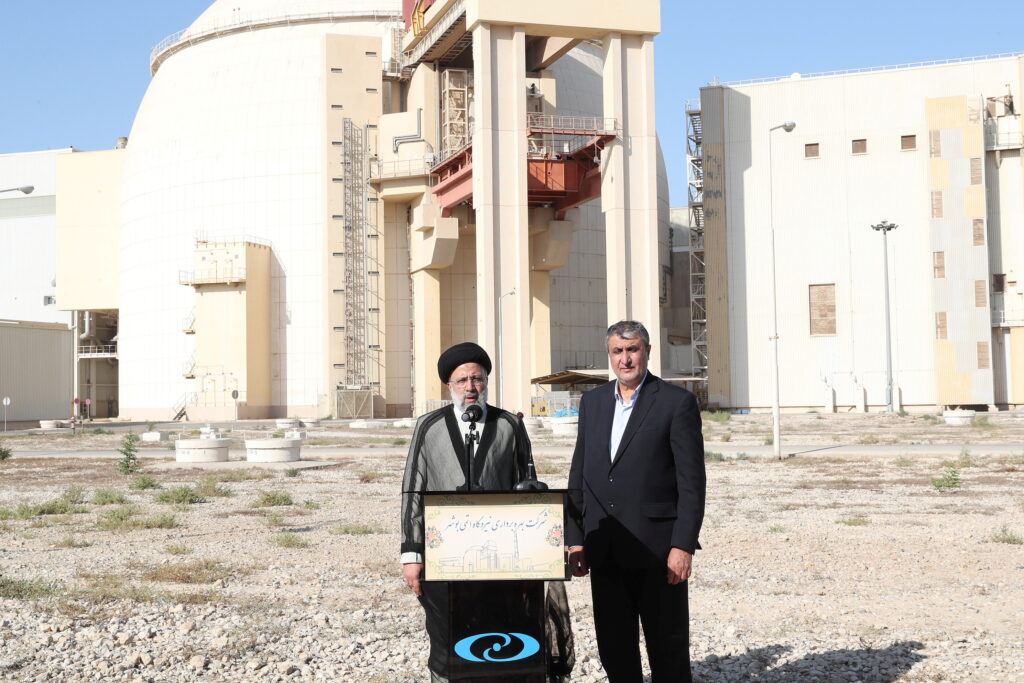 Negotiations are due to resume on Nov. 29 in Vienna. But Western powers have said Iran‘s accelerating enrichment of uranium closer to weapons grade, breaching limits set by the pact after Washington under then-President Donald Trump withdrew from the pact in 2018, is dimming chances of salvaging it.

“So far we have produced 25 kilograms of 60% uranium, which, except for countries with nuclear weapons, no other country is able to produce,” Iranian media quoted Behrouz Kamalvandi, spokesman for the Atomic Energy Organization of Iran, as saying.

Iran has in the past denied seeking nuclear weapons, saying it is refining uranium only for civilian energy uses, and has said its breaches are reversible if the United States lifts sanctions and rejoins the agreement.

In April, the U.N. nuclear watchdog said Tehran had begun the process of enriching uranium to 60% fissile purity at an above-ground nuclear plant at Natanz, confirming earlier statements by Iranian officials.

The nuclear deal caps the purity to which Tehran can refine uranium at 3.67%, the level suitable for most civilian nuclear energy, well under the 20% achieved before the 2015 deal and far below the 90% suitable for a nuclear weapon.

U.S. President Joe Biden’s administration says it wants to return to the deal but disagrees with Iran on which steps need to be taken and when, with key issues being what nuclear limits Tehran will accept and what sanctions Washington will remove.

Western officials and analysts believe Tehran’s escalation of enrichment, while being in no hurry to return to talks that were adjourned in June when an anti-Western hardliner was elected president, is meant to gain leverage to extract more concessions when negotiations do resume.

The Biden administration said on Oct. 31 that it was unclear whether Iran was willing to rejoin the talks “in a meaningful way.”