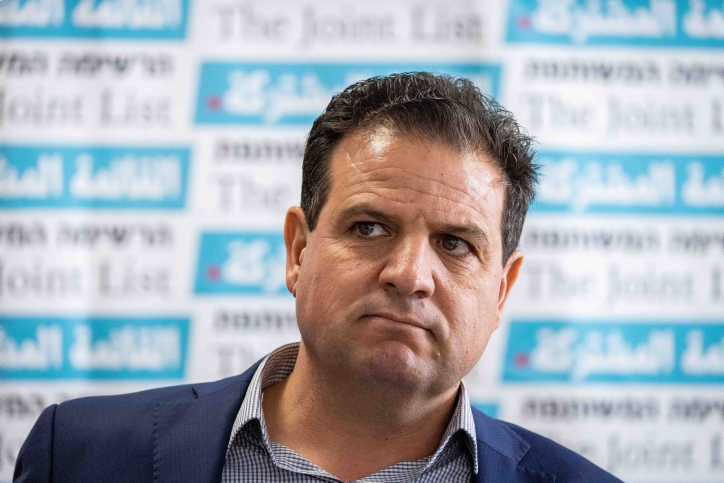 An Arab MK was noticed quietly photographing something on the desk of Foreign Minister Yair Lapid during the marathon voting on the budget in the Knesset.

Suspicions arose that MK Ayman Odeh, chairman of the Joint List, was taking pictures of sensitive documents while Lapid was away from his desk.

Religious Zionist MK Itamar Ben Gvir (Otzma Yehudit) accused Odeh of being a terrorist and demanded that Attorney-General Mandelblit call him in for questioning.

But then, not long after, Odeh tweeted the picture, which was not of any private or classified nature, but a recently published book by the well-known Israeli political commentator Amit Segal that Lapid had on his desk along with other items.

Odeh added the humorous caption to the photo: “To all the questioners, I passed classified material to the left-wing media.”