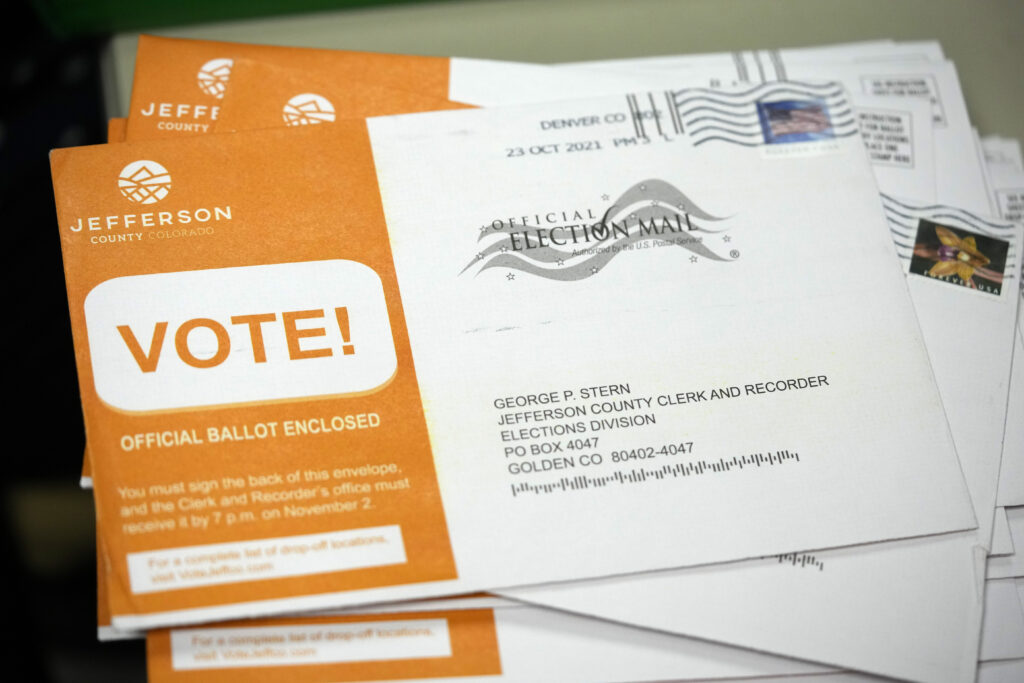 Voters began casting ballots across the U.S. early Tuesday in the first wave of elections to test new Republican restrictions on the ballot and give elections officials a chance to counter a year’s worth of misinformation about voting security.

Officials said demonstrating secure, consistent and fair practices could help reassure those who still have doubts about last year’s presidential election as they begin preparations for next year’s midterms.

“It is a great dress rehearsal for 2022,” said Minnesota Secretary of State Steve Simon.

Much of the attention will be on Virginia and New Jersey, where voters are casting ballots for governor and other statewide races. For the rest of the country, voters were making selections on a variety of local races, ranging from mayor and city council to school board and bond measures. Voters in Maine, New York, Texas and a few other few states were considering ballot initiatives on a wide array of topics.

For some, the voting experience will be different from last year, when officials implemented pandemic-related changes to make it easier for voters to avoid crowded polling places. Some states have made those changes permanent, while others have rolled some of them back.

In Virginia, lawmakers last year expanded absentee voting permanently by no longer requiring an excuse. But a requirement for a witness signature on absentee ballots that was waived last year is back, and officials have been working to contact voters who have been turning in ballots without them. Those voters will have until Friday to fix the issue or their ballots will not be counted.

In a few states, voters were encountering tighter voting rules because of laws enacted in states controlled politically by Republicans. Among them are Florida and Georgia, where voters face new ID requirements for using mail ballots.

Republicans have said their changes were needed to improve security and public confidence following the 2020 presidential election.

Voting rights groups said various hotlines would be available to assist voters who have questions or encounter problems at the polls or with their mail ballots. Damon Hewitt, whose group the Lawyers’ Committee for Civil Rights Under Law leads the effort, said Tuesday presented an important test.

“It’s a test of voters to run the gauntlet, to figure out these new rules and restrictions,” Hewitt said. “And frankly, it’s also a test of our democracy: How strong can it be, and are we willing to tolerate these efforts to make it harder for people to vote.”

Tuesday also will be an opportunity for election officials to educate voters about how the system works and counter the misinformation that still surrounds the 2020 presidential vote. False claims have led to harassment and even death threats against state and local election officials.

“We have to do more to combat it, get in front of it and frankly educate the public about the voting process,” said Amber McReynolds, former Denver elections clerk and CEO of the National Vote at Home Institute. “Because part of the reason that there is disinformation and it has been able to flow as it has, is that the vast majority of Americans don’t understand how the election process works.”