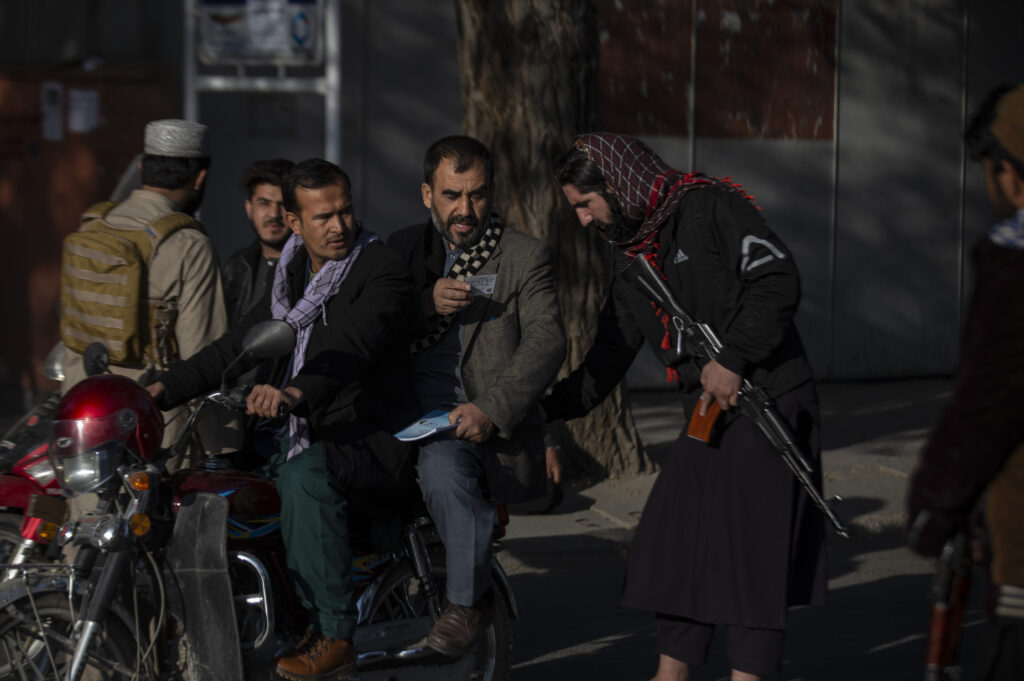 “Security forces are deployed to the area, there is no information about casualties,” he said on Twitter.

Photographs shared by residents showed a plume of smoke over the area of the blasts near the former diplomatic zone in the Wazir Akbar Khan area in central Kabul.

There was no immediate claim of responsibility. But the official Bakhtar news agency quoted witnesses saying a number of Islamic State fighters entered the hospital and clashed with security forces.

The blasts add to a growing list of attacks and killings since the Taliban completed their victory over the previous Western-backed government in August, undermining their claim to have restored security to Afghanistan after decades of war.

Islamic State, which has carried out a series of attacks on mosques and other targets since the Taliban’s seizure of Kabul in August, mounted a complex attack on the 400-bed hospital in 2017, killing more than 30 people.

A health worker at the hospital, who managed to escape the site, said he heard a large explosion followed by a couple of minutes of gunfire. About ten minutes later, there was a second, larger explosion, he said.

Later, Sayed Abdullah Ahmadi, the director of the nearby Wazir Akbar Khan hospital, said his facility had received three bodies and seven people who were injured in the blast.

Another nine injured were taken to the Afghanistan Emergency Hospital.