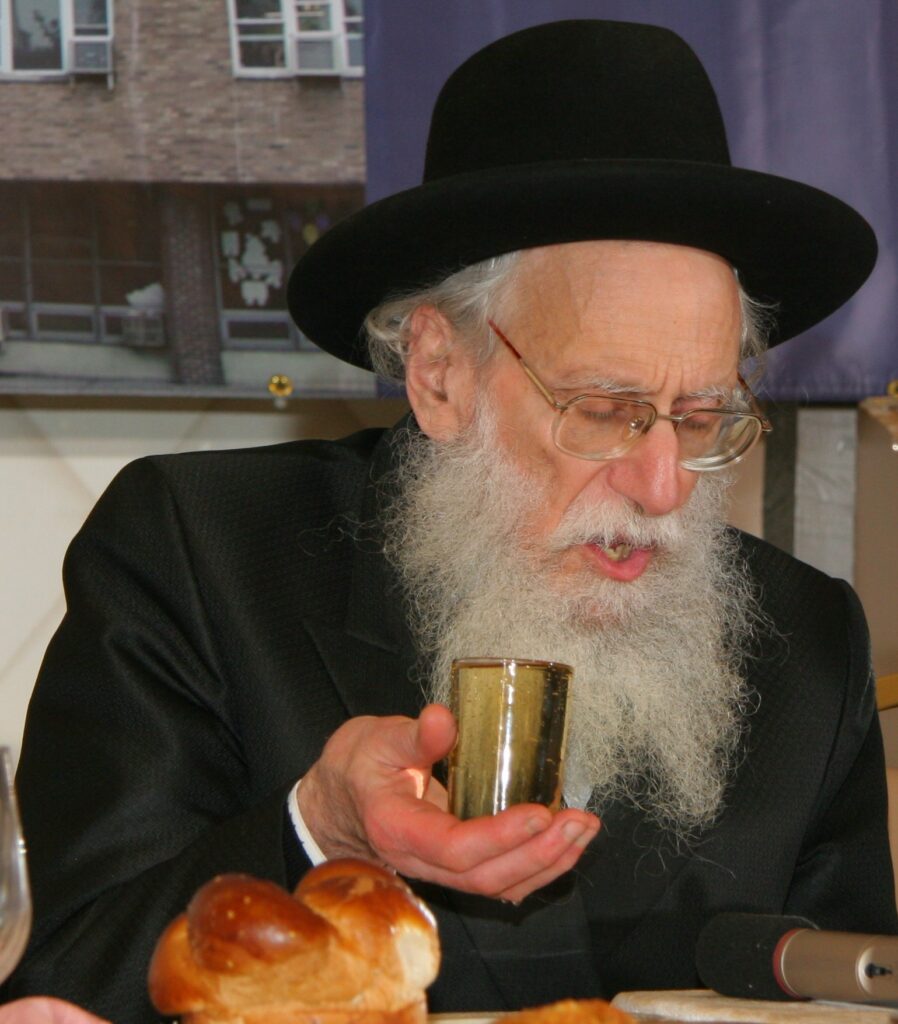 Hamodia is saddened to report the petirah of Harav Yitzchak Meir Schorr, zt”l, on Sunday night. Rav Schorr, the oldest son of the Rosh Yeshivah of Torah Vodaas, Harav Gedalia Schorr, zt”l, had been the Rosh Kollel, and later a maggid shiur in the beis medrash of Yeshiva Torah Vodaas for nearly three decades. He served as the Rav of Khal Tomchei Torah in Kensington for many years. He was 81 at his petirah.

Several years ago, Rav Yitzchak Meir moved to Eretz Yisrael, where he resided in Yerushalayim.

The levayah of Harav Schorr, zt”l, was held in Yerushalayim on Monday morning, and he was buried on Har Hazeisim, near his father, zt”l.

He is survived by, lhbch”l, his Rebbetzin, children, and many grandchildren and great-grandchildren, as well as his brothers Harav Rafael, Harav Yisrael Simchah and Harav Avraham, and his sisters Rebbetzin Devorah Leah Silberberg, Rebbetzin Naomi Hirschberg and Rebbetzin Avigail Freshwater.