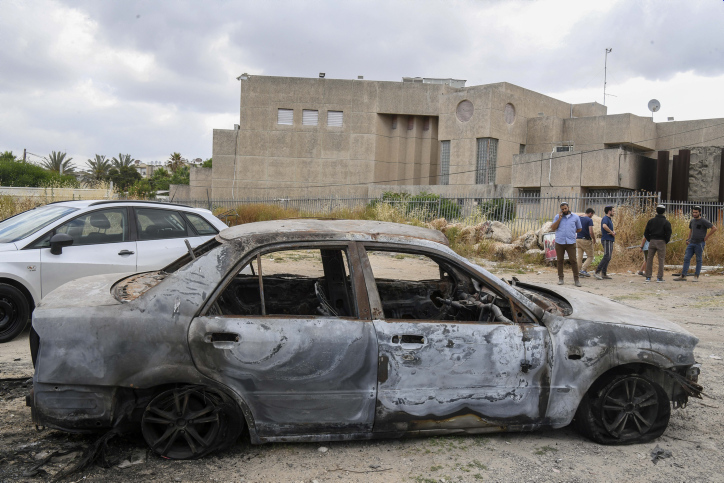 During the fighting with Hamas last May, Arab rioting in Lod and other mixed population cities caught security forces off guard and took days to restore order with help from the military.

In the spirit of “learning lessons,” the IDF and Defense Ministry’s National Emergency Management Authority began a massive, first of its kind, week-long exercise on Sunday, simulating a full-scale war with Lebanon’s Hezbollah amid domestic turmoil, The Times of Israel reported.

The military, police, fire department and emergency medical services are taking part in the operations to test and improve Israel’s quick response capability.

“We will test what we learned and experienced at levels I didn’t anticipate in terms of the domestic front,” said Brig. Gen. Itzik Bar, chief of staff of the IDF Home Front Command, speaking to reporters ahead of the exercise.

The first day of the exercise will for the Israel Police, to simulate nationalistic-based riots on many fronts. Hopefully, it will help to avert a repetition of the scene last May when the police were overwhelmed by the violence and had to step aside until reinforcements could be organized and sent to assist them.

Hezbollah was selected for the simulation because it poses greater challenges than Hamas, with tens of thousands of armed terrorists and a stockpile of over 100,000 rockets and missiles, including some of the more dangerous precision-guided missiles

The exercise will include chemical weapons. “Some aspects that we will be simulating in the exercise: the enemy’s use of disorienting and sedating substances. We will check this out during the exercise, particularly the ability to identify them, with an emphasis on giving clear, focused, life-saving instructions to the civilian population,” NEMA Director Yoram Laredo told reporters.

Military and civilian personnel will simulate a mass evacuation of northern communities in response to the rocket fire, which Israelis were spared during the 11-day conflict in the south.