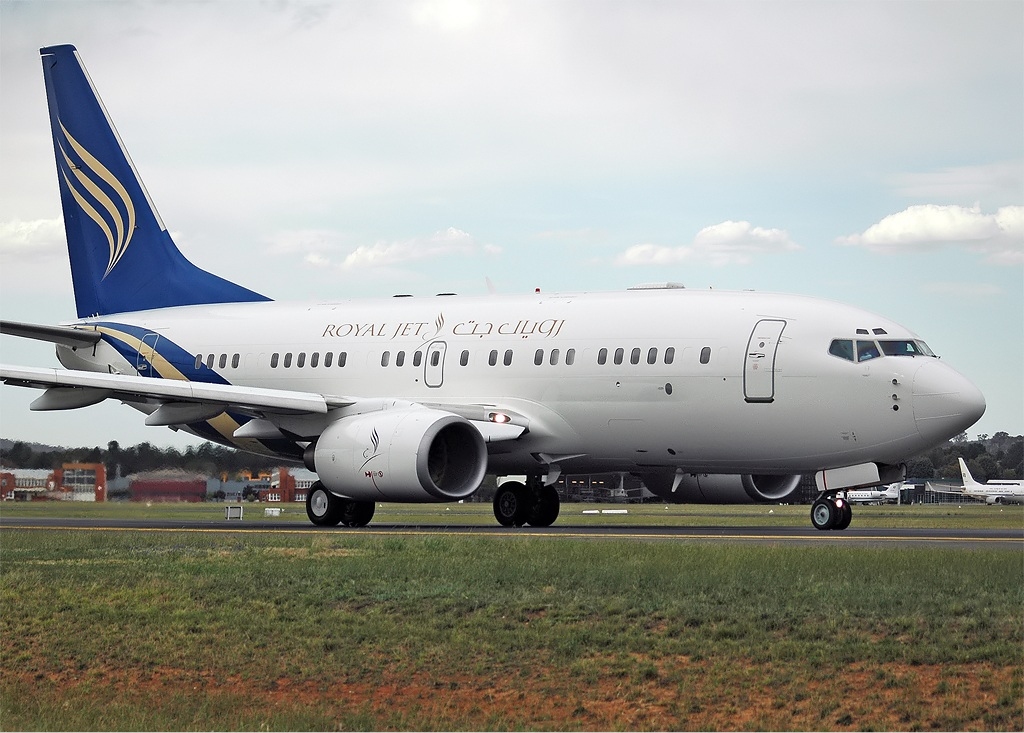 The flight will be a VIP class Boeing 737-700 aircraft with registration A6-AIN owned by the Emirati Royal Jet airline.

The Riyadh-Tel Aviv flight comes after a report that White House National Security Adviser Jake Sullivan raised the possibility of Saudi Arabia joining the Abraham Accords during a meeting last month in Riyadh with Saudi Crown Prince Mohammed bin Salman, according to three U.S. and Arab sources involved in the talks.

The sources said that during the conversation, bin Salman did not immediately reject the proposal to establish diplomatic ties with Israel, listing the steps needed to make the move, including improving the relations between the United States and Saudi Arabia.

The Abraham Accords originally included the United Arab Emirates and Bahrain, with the later additions of Sudan and Morocco.

The White House is reportedly also working on adding Comoros, a Muslim-majority island country off the coast of eastern Africa, to the Abraham Accords.