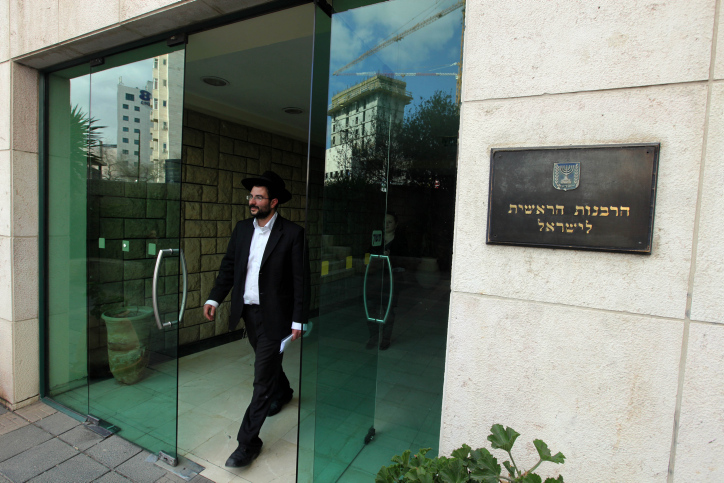 The wording of the bill has reportedly been finalized and will be approved as part of the Arrangements Law, which is a bill presented to the Knesset each year alongside the State Budget. It incorporates various economic and financial legislation amendments needed for the government to fulfill its economic policy.

According to the final version of the bill, by 2023, private companies will also be able to be certified to provide kashrus licenses for businesses, as opposed to the current mashgichim, who work for local religious councils and therefore for the Chief Rabbinate.

The coming year will be a transition period for establishing the systems and regulations needed to implement the change.

In addition, approval from the Rabbinate will not be required for the establishment of a kashrus licensing institution. As per the reform, any three ordained rabbis will be able to establish such a company and be able to grant kashrus certificates.

Religious councils will no longer be limited to their respective locales and will be able to issue kashrus certificates throughout the country. Also, private companies will be able to license kosher products from abroad, thus facilitating import.

The Rabbinate and the chareidi community and MKs have outright rejected the reform, claiming it would “destroy kashrus” in Israel. They also said contrary to statements by Kahana, the legislation would not make matters easier for kosher business owners.

The Tzohar organization, meanwhile, has come out publicly against the Chief Rabbinate and in favor of reforms to Israel’s system of kashrus certification.

If Kahana’s reform is enacted, the Tzohar kashrus supervision, which is currently in use but forbidden to feature the word “kosher,” will be able to supply its services to thousands of businesses.